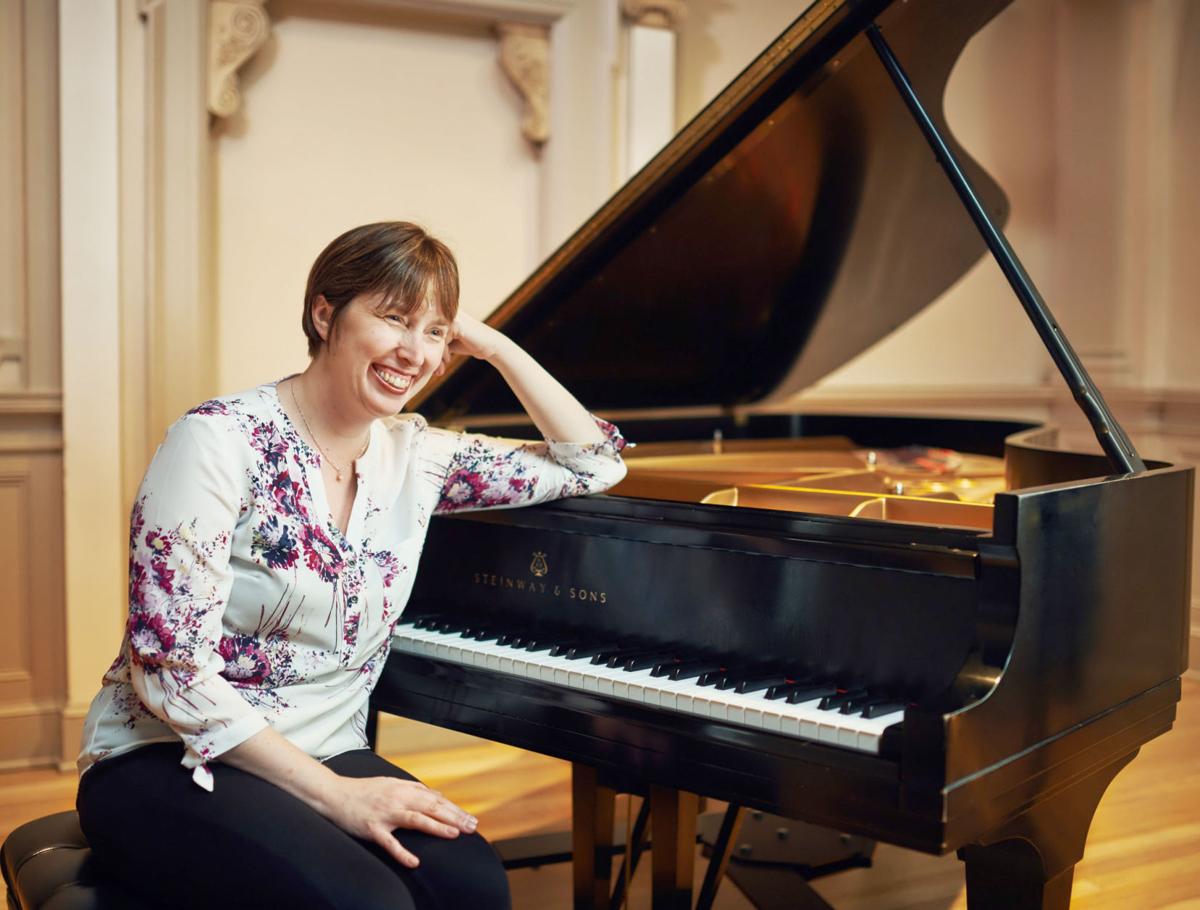 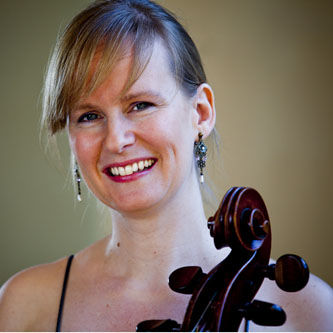 It’s a lucky time to be living in Walla Walla, as readers of this column are no doubt aware.

In the last two decades we have seen our colleges thrive, our economy prosper, our venerable symphony take on new vitality, our inspiring chamber music festival come into being, and grow, and grow.

Recently we read in these pages about the state recognition given to the local trails initiative undertaken by the Community Council, and we get to enjoy performances by the Royal Ballet, as well as live concerts and plays, at the Gesa Powerhouse Theatre.

When I was growing up here, you couldn’t even sit on the sidewalk on a spring afternoon to enjoy a cup of coffee.

Two more big steps for individuals, also for the community, to report this month.

If you already own one of the Trio’s earlier albums under their old name, the Icicle Creek Piano Trio, go play it while you wait for this new one to arrive. I can be ordered online, through Amazon or on the trio’s website, voltapianotrio.com.

Their earlier album of Ravel and Schubert is my favorite recording of two of my favorite pieces.

But don’t settle for that; order this one too. It received a rave review in Fanfare magazine. Reviewer Jerry Dubins wrote, “a performance of such aching beauty I find myself at a loss for words to describe it.”

And he singles out Sally’s playing in particular: “I don’t think I’ve ever heard the opening cello solo played with such longing and intensity of feeling that the pain of it is palpable.”

Run, don’t walk, to your computer and order it.

The second big step is the collaboration between local pianist-composer Kristin Vining with New York choreographer John Passafiume to create a full-length ballet, which will, if all goes according to plan, will enjoy dual “openings” in Walla Walla under the auspices of the Walla Walla Symphony, and in New York. It’s a ballet with a narrative, based on a story by Oscar Wilde.

The story is a sort of folk-tale, a parable about called “The Fisherman and his Soul.”

The fisherman falls in love with a beautiful mermaid, but in order to have her he has to give up his soul. The soul departs from the fisherman, goes off and has adventures of its own, and returns from time to time to attempt to persuade the fisherman to take it up again, but he refuses.

Until — of course — after the third adventure, when the soul returns to tell him of a woman with dancing feet, and the fisherman, tempted by this description, goes along with the soul to join this woman. In his absence the mermaid dies of a broken heart. I won’t spoil the ending, but there is redemption, of a sort.

Kristin spoke enthusiastically about this creative activity. She flies to New York City to work with John and the dancers — though now John is in Walla Walla.

She loves the collaborative, and unusual process of creating the composition collaboratively with the choreographer and the dancers — she sits at the piano and tries out ideas, so there is an ongoing three- or four-way conversation about how the whole creation should go.

“Everybody is part of the creative team. We are starting to look for a set designer, a costume designer, lighting, sound. Also video projections.

“Plus cinematic sound effects: we’re opening with the sound of the ocean and we are going to need other sound design. One of the dancers has said that it’s so rare and wonderful to have live music as a part of the process of developing the work. It’s a unique model, but for us it’s the best.”

Kristin and John will hold an informational and fundraising event on July 20 at 7 p.m. at Foundry Vineyards, 1111 Abadie St. It’s free admission with donations accepted, but they need to raise money for the project, so bring your checkbook along with your enthusiasm. See you there!