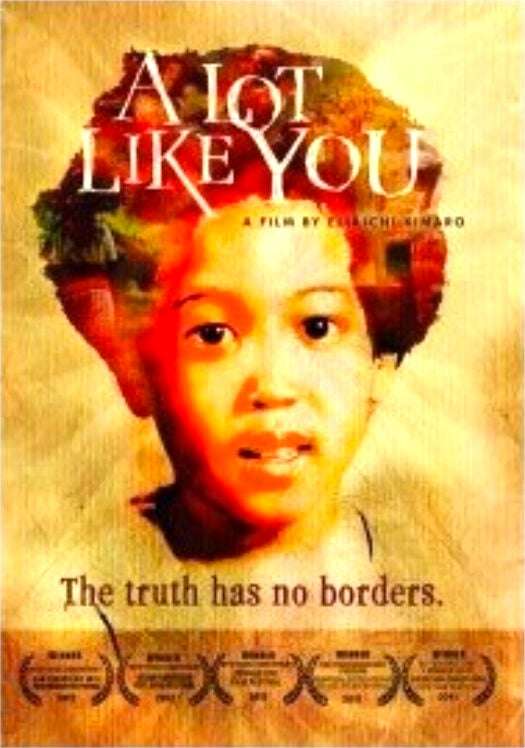 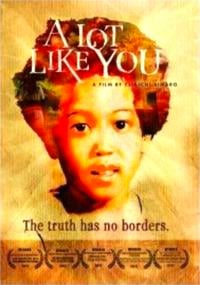 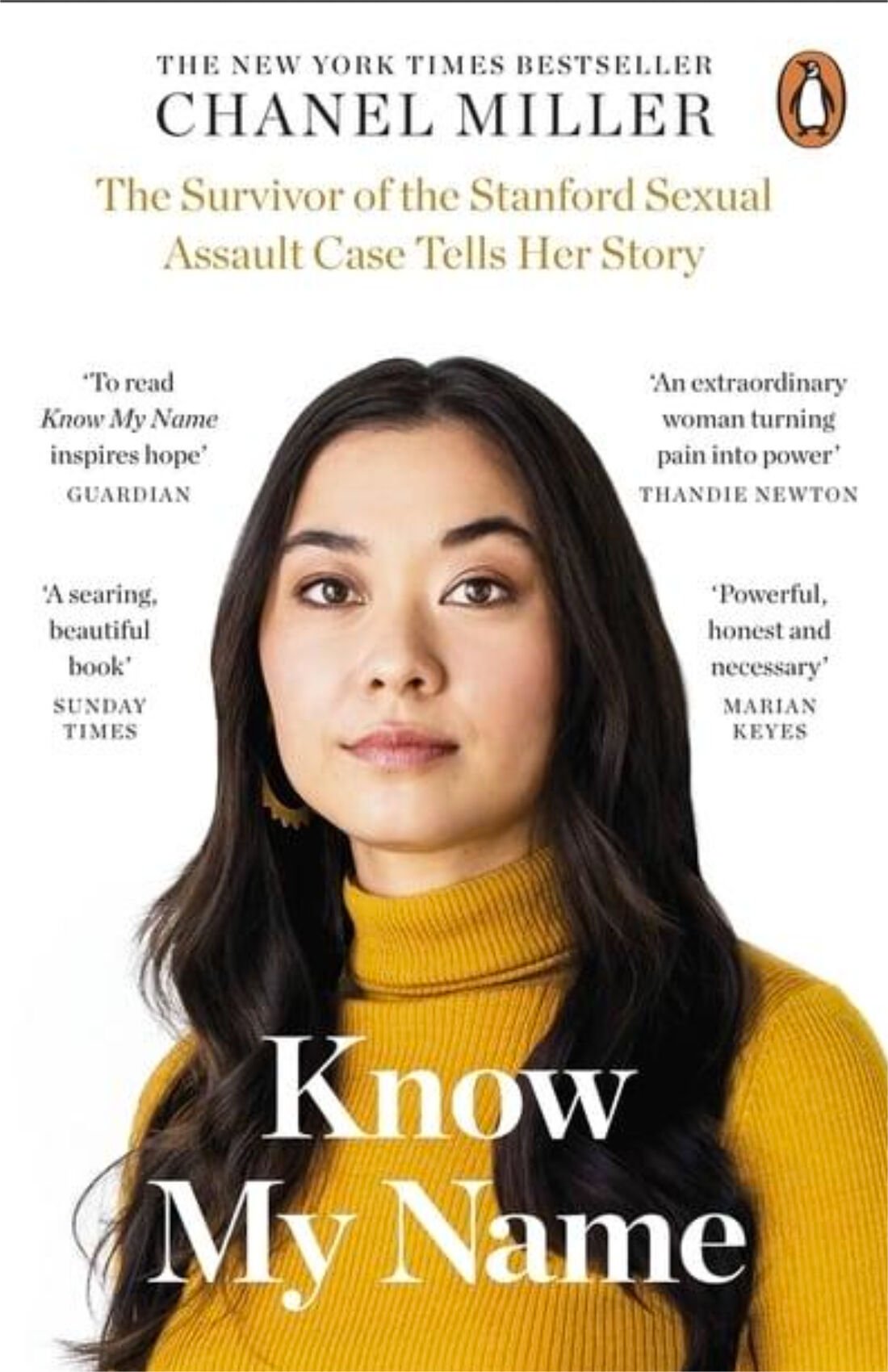 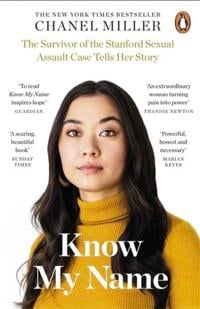 YWCA of Walla Walla has several events and activities planned over the next few weeks to raise awareness about sexual violence. The YWCA is raising awareness and taking a stand against sexual assault during Washington state’s Sexual Assault Awareness Month in April.

A screening of Eliaichi Kimaro‘s award-winning documentary, “A Lot Like You” will be held 8:15 p.m. April 15, at the Milton-Freewater Drive IN Theater, 84322 Hwy. 11. Gates open at 7 p.m. Kimaro shares her story and family secrets while finding her heritage. “This film invites us all to reflect on the complexity of loving people through pain, secrets and differences.” The creative team added, “The more personal, honest and vulnerable we got in our storytelling, the more universal our story became.” As the film contains descriptions of assault and genital mutilation, parents are urged to visit alotlikememovie.com to assess their children’s readiness.

A Whitman College intern has been creating posters about sexual safety on campus and in the community, and how it affects marginalized people. Watch for these messages to learn more about sexual assault and how it can be ended. Businesses interested in displaying a poster may call the office at 509-525-2570 and ask for Malia Lewis, YWCA campus advocate.

The YWCA is encouraging college students and others to read “Know My Name,” by Chanel Miller. Lewis will lead three book groups to discuss “Know My Name” and reflect on the impact of Miller’s story in virtual book discussions at 6 p.m. May 2, 3 and 4. Registration links will be posted on ywcaww.org/saam.

Known at the time of her sexual assault only as Emily Doe, Miller’s insights about how survivors are treated by the media, by their universities and by the legal system, make her story a fascinating, yet disturbing, read, said YWCA Communications Coordinator Jan Asher Dolph in a release.

After Miller’s rapist was found guilty and given a three-month sentence, Buzzfeed published her victim impact statement. It went viral. Eleven million read it in the first four days after its publication. It began, “Your honor, if it is all right, for the majority of this statement I would like to address the defendant directly. You don’t know me, but you’ve been inside me, and that’s why we’re here today.”

Lewis said Miller’s “memoir is deeply compelling and vulnerable, but also assertive and bold, much like those lines.”

Several copies may be borrowed from the Walla Walla Public Library and Walla Walla County Rural Library District and are sold at area bookstores.

As a voice for ending domestic and sexual violence in the community, YWCA Walla Walla provides crisis response, advocacy, counseling and shelter to survivors.