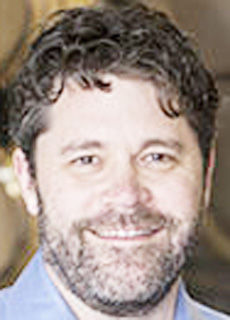 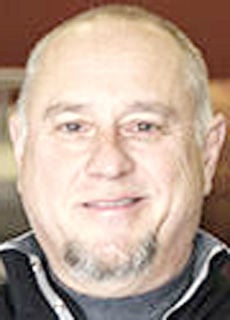 Chris’ bio notes he taught classes at WWCC on wines of the world with late instructor and industry pioneer Stan Clarke.

The pair’s winery, Avennia, is in Woodinville, Wash., where it “has gained a reputation as one of Washington’s most exciting young wineries.”

Marty and Chris continue to raise its quality, said Eric Degerman and Andy Perdue with Great Northwest wine in a Yakima-Herald article.

Chris and Marty began formulating a business of their own while working at DeLille Cellars in Woodinville. Chris learned the artisanal style of winemaking as a winemaker there and Marty was on a business internship.

They run Avennia together, with Chris making the wine and Marty managing business aspects.

In 2015 they launched a second label, Les Trouvés, which includes a red-and-white blend, produced in a “negoçiant” style, with barrels bought from other wineries and blending them together. The first release of Les Trouvés is about 800 cases.

Its grapes came from vineyards such as Discovery from Prosser, Champoux from the Horse Heaven Hills AVA and Klipsun near Benton City.