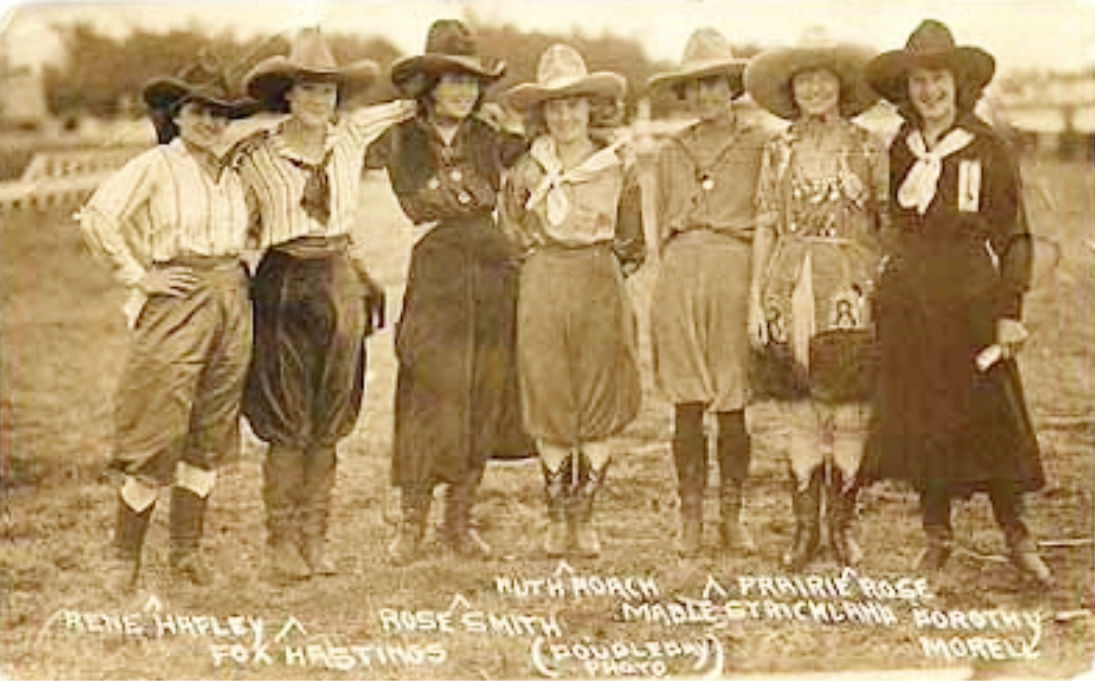 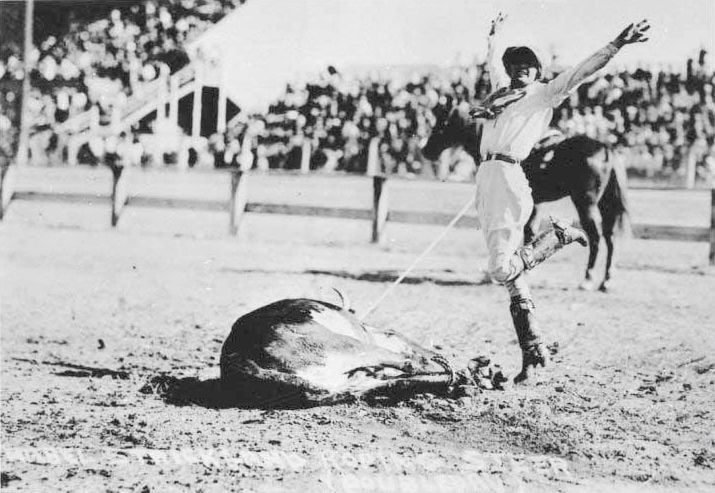 Mabel Strickland just after roping a steer at the 1928 Ellensburg Rodeo. 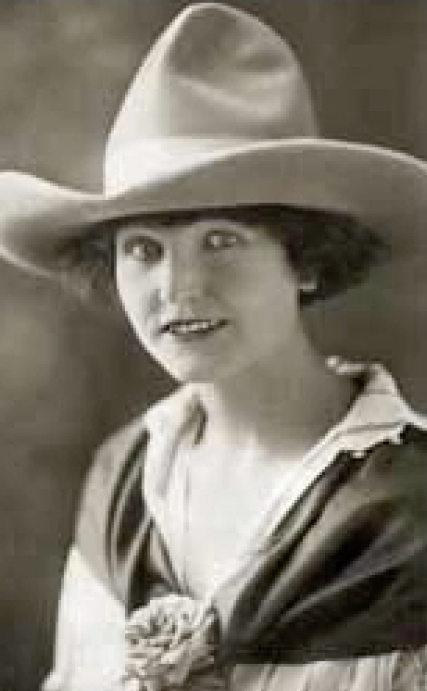 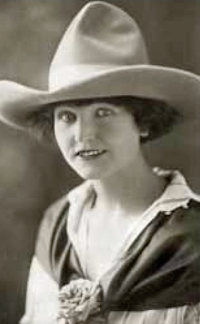 Mabel Strickland just after roping a steer at the 1928 Ellensburg Rodeo.

Walla Walla born and bred, Mabel Delong Strickland became a renowned cowgirl and trick rider. She made it into the Ellensburg Rodeo Hall of Fame with her induction on Friday, honored in the participant and national competitor categories.

This is not Mabel’s first rodeo hall of fame, however. Before her death at 79 on Jan. 3, 1976, in Buckeye, Arizona, Mabel was inducted into the Pendleton Round-Up Hall of Fame in 1972. Posthumous inductions followed in the Cheyenne Frontier Days Rodeo, National Cowboy, ProRodeo and National Cowgirl halls of fame.

Michael Allen reported in a special to the Daily Record in Ellensburg that Ben’s 1970s tape-recorded interview for the Ellensburg Public Library oral history project recalled during the 1926 Ellensburg Rodeo that Mabel launched her horse over a passenger-filled automobile driven into the arena for that purpose. Three or four men sat in the car’s back seat, Ben said. “Mabel backed off and went and jumped that car on that horse,” Ben said.

Mabel, was part of an elite cadre of cowgirls who sharpened their skills on cattle ranches in the late 1800s and early 1900s and “played an important role in the early history of North American rodeo,” Michael wrote. More than 250 cowgirls rode the national rodeo circuit in what was called the golden age of women’s rodeo in the 40 or so years leading up to World War II. They vied in relay races and trick riding competitions, steer and calf roping, bulldogging and bronc- and steer-riding events and exhibitions, Michael reported.

Mabel and her peers — such as Fox Hastings, Ollie Osborn, Vera McGinnis, Ruth Roach, the Greenough sisters and Ruth Parton — competed for purses from which they could make a living.

Walla Walla horse breeder George Drumheller sponsored the 1916 Walla Walla High School alumna who began her rodeo and flat racing career after graduation. At 21 she and Idaho bronc rider, bulldogger and roper Hugh Strickland wed. For 20 years they traveled the rodeo circuit as a couple and competed in big-time rodeos from the Calgary Stampede to New York City’s Madison Square Garden Rodeo and the Pendleton Round-Up where she was named 1927 Round-Up Queen.

She was a slip of a woman — 98 pounds, 5-foot 4-inches. Frederick “Foghorn” Clancy, an early rodeo announcer, said her petite build didn’t impact her ability. “That’s why roping steers, riding bucking broncos and the other rough work of the arena at which she is one of the greatest experts, makes her so sensational,” he said.

Cowgirls competed in major women’s events: flat racing and saddle bronc and trick riding. To these, Mabel added bulldogging/steer wrestling and steer riding and roping. Her Arabian mare Buster served her in trick riding, roping and bulldogging competitions and was Hugh’s roping horse.

Period photography documents her ability to wrestle steers, using balance and brains instead of brawn.

“Most rodeo historians agree that the stock used in women’s events was smaller and less ‘rank’ than the men’s stock, though that point was debated heatedly then, as now,” Michael said.

Homebased in Walla Walla, Mabel competed and performed in the Ellensburg Rodeo in 1926 and 1928-1930, including its bronc riding and track racing events. In 1930, she won Ellensburg Rodeo’s women’s relay race.

She had a short movie career in the 1930s in Hollywood, using her horseback skills as a stunt woman and appeared in several 1930s Westerns, including Bing Crosby’s “Rhythm on the Range” in 1936. She co-founded the Association of Film Equestriennes while in Hollywood.

With World War II came the decline of the rodeo cowgirls golden age. Several women’s deaths over the years in rodeo competitions caused organizers to rethink their involvement. Fuel shortages during the war also caused rodeo performances to be canceled or reduced and the women’s events were cut first. Only rodeo royalty and female posse and grand entry riders in the Rodeo Cowboys Association-sanctioned events remained after that.

Mabel separated from Hugh who later died from a heart attack in 1941. She retired from the rodeo and married Sam Woodward, a cattleman in Spokane. They settled in Arizona in 1948 to raise cattle and horses and she was active in the Appaloosa Quarter Horse Association of Arizona and the National Appaloosa Horse Club.

Information about Mabel came from Michael’s article “Rise and Decline of the Early Rodeo Cowgirl: The Career of Mabel Strickland, 1916-1941,” which ran in the Pacific Northwest Quarterly, vol. 83 (October 1992), pages 122-127. Michael is a professor emeritus of history at the University of Washington, Tacoma.