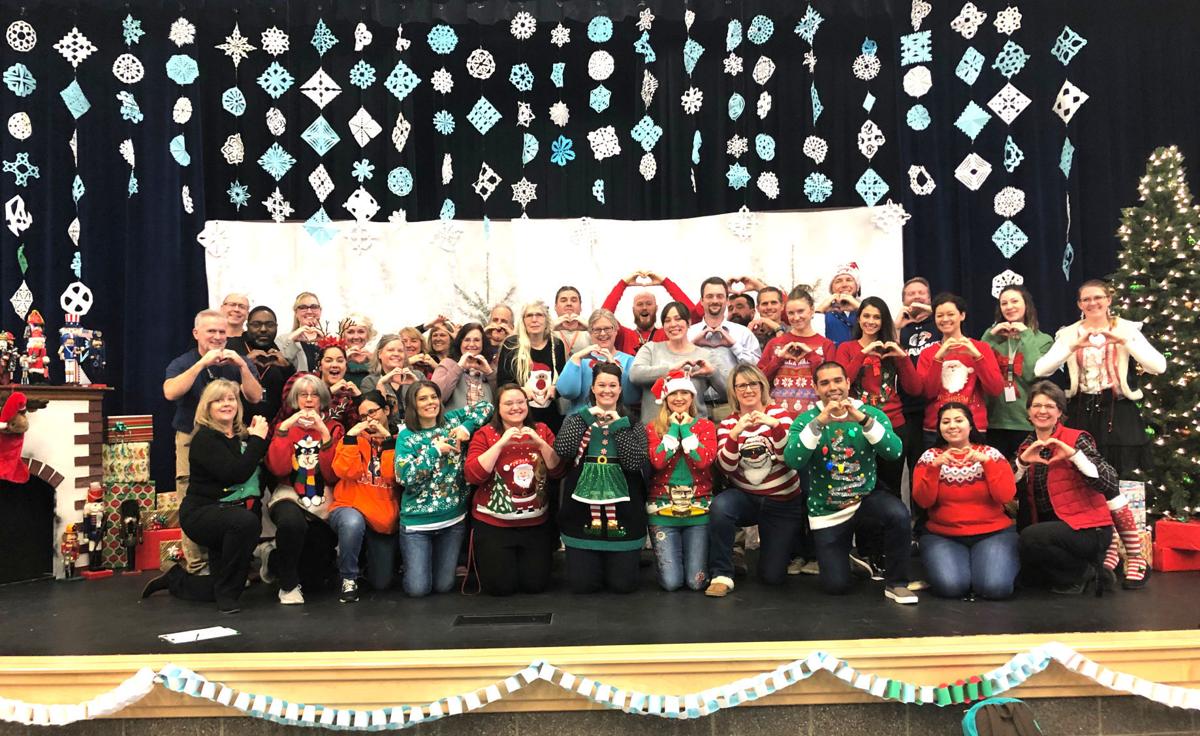 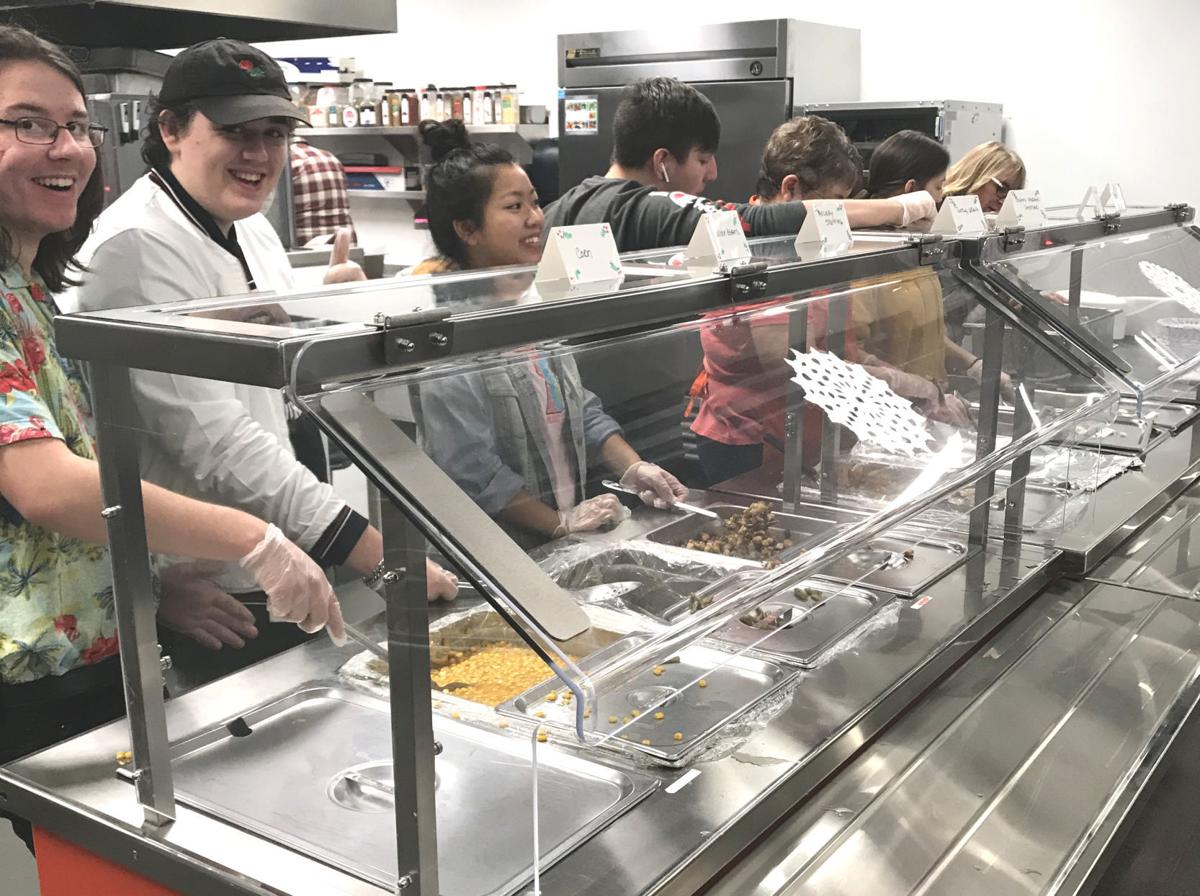 Food ready to serve, above, and pies, plenty of pies provided by the CPHS culinary class. 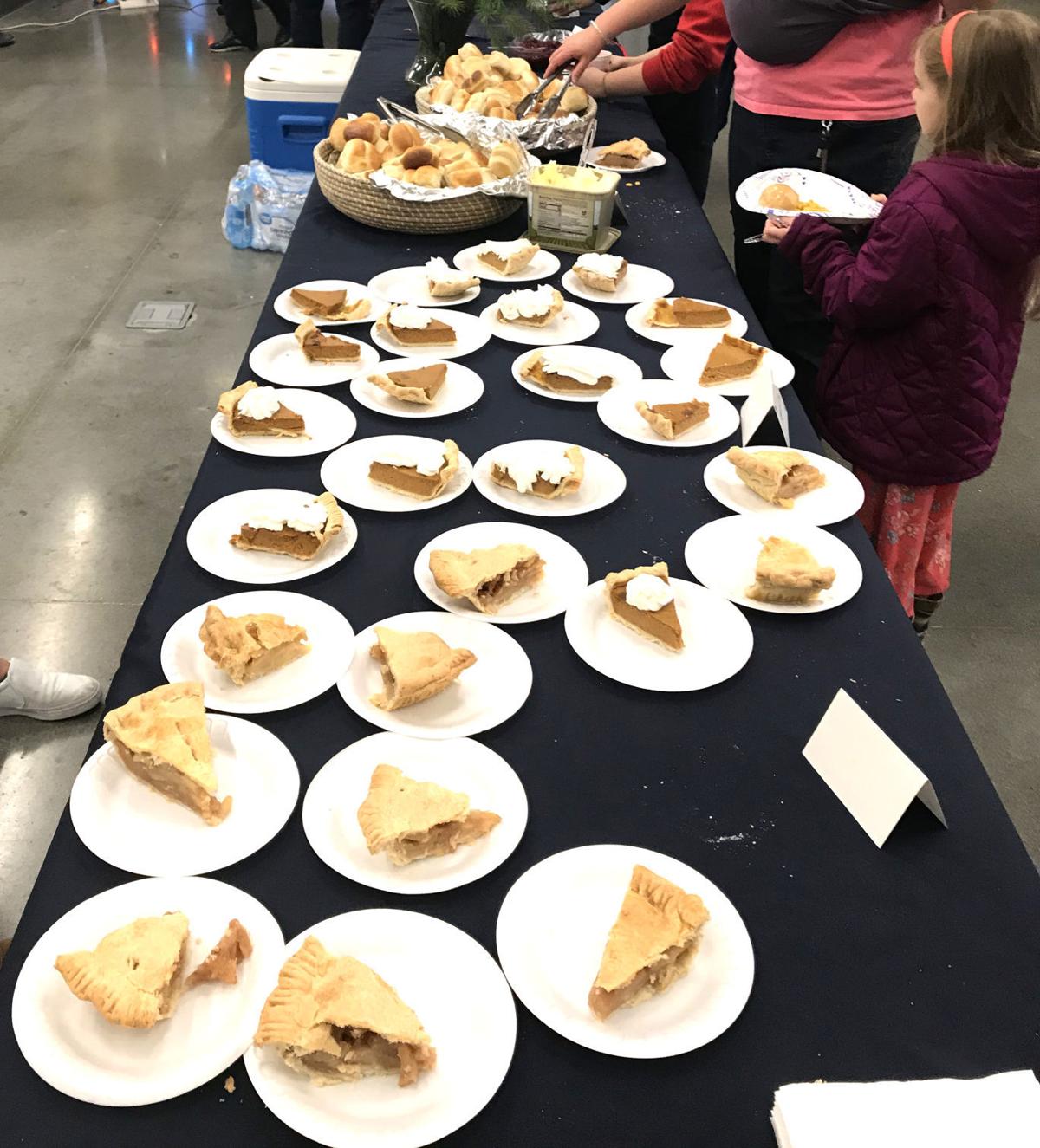 Pies, plenty of pies provided by the CPHS culinary class.

Food ready to serve, above, and pies, plenty of pies provided by the CPHS culinary class.

Pies, plenty of pies provided by the CPHS culinary class.

A proposal has been made to change the Veterans of Foreign Wars post name from Grant Farmer to Mathew Fazzari, according to Post Commander Trina Parish in the January-February Post & Auxiliary News.

Mathew was a 1st lieutenant in the U.S. Army. He died at 25 on June 6, 2012, in Qarah Bagh, Afghanistan, of wounds suffered when his helicopter crashed.

Both men are buried in Mountain View Cemetery.

The post is seeing prices go up as the minimum wage has increased in the state, according to the newsletter. It will impact the door donation on Friday nights, which will go up to $6 and canteen and kitchen prices, which will increase by 50 cents.

All CPHS families, staff and community members are invited.

CPHS Pathway Specialist Heidi Shumate, who leads the event each year, came in early to cook for basketball team members who ate at 11 a.m. prior to leaving for a 1 p.m. game.

It was truly a team effort, reported College Place Public Schools Communications & Wellness Director Heidi Wells. The aim is to share a holiday meal, connect in a very personal way and spread some holiday cheer, she said.

Students and staff not only volunteered to cook, they also served the meal. The CPHS Choir performed and students emceed Christmas Trivia for guests.