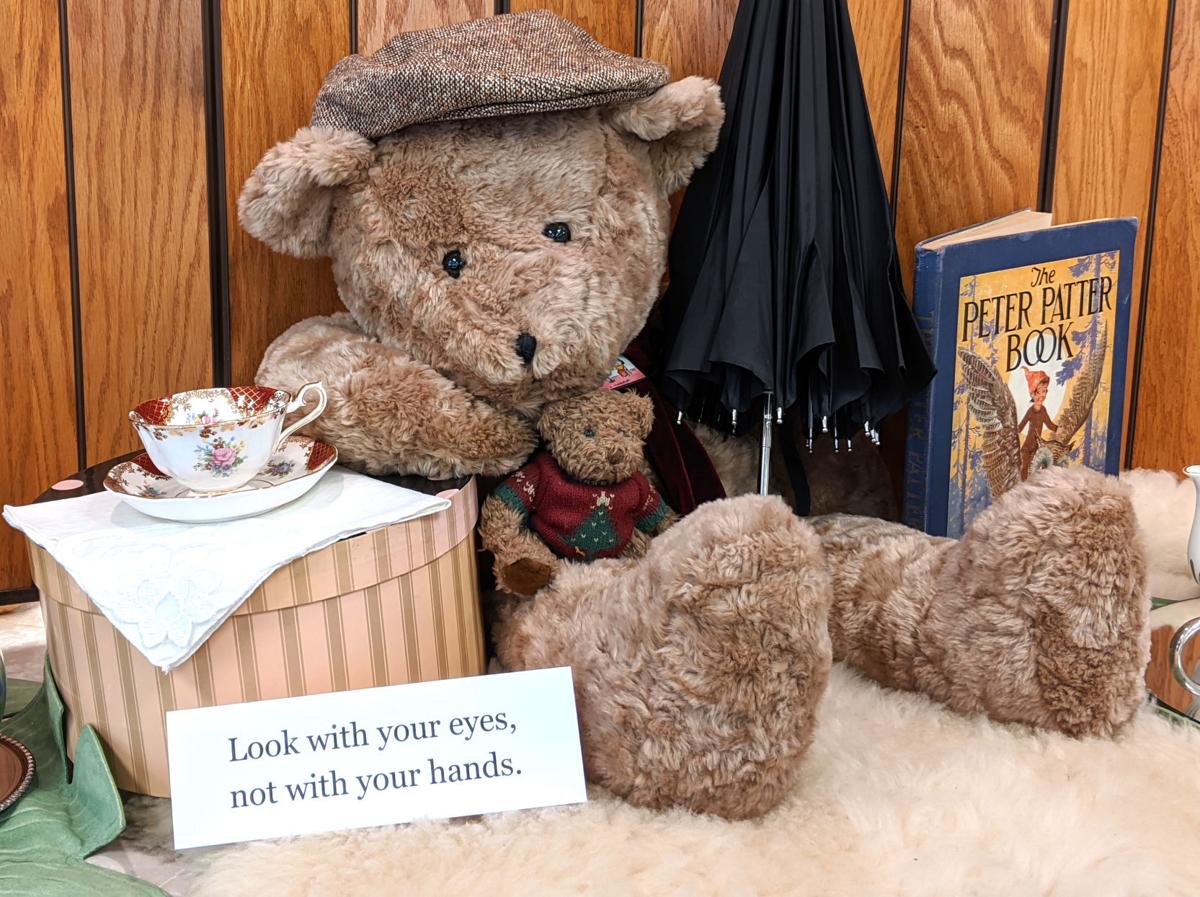 “Look with your eyes, not your hands,” cautions a sign on Judy Kessler’s display of a big bear cradling a tiny bear at the annual Walla Walla-Columbia School Retirees Association Teddy Bear Tea benefit. 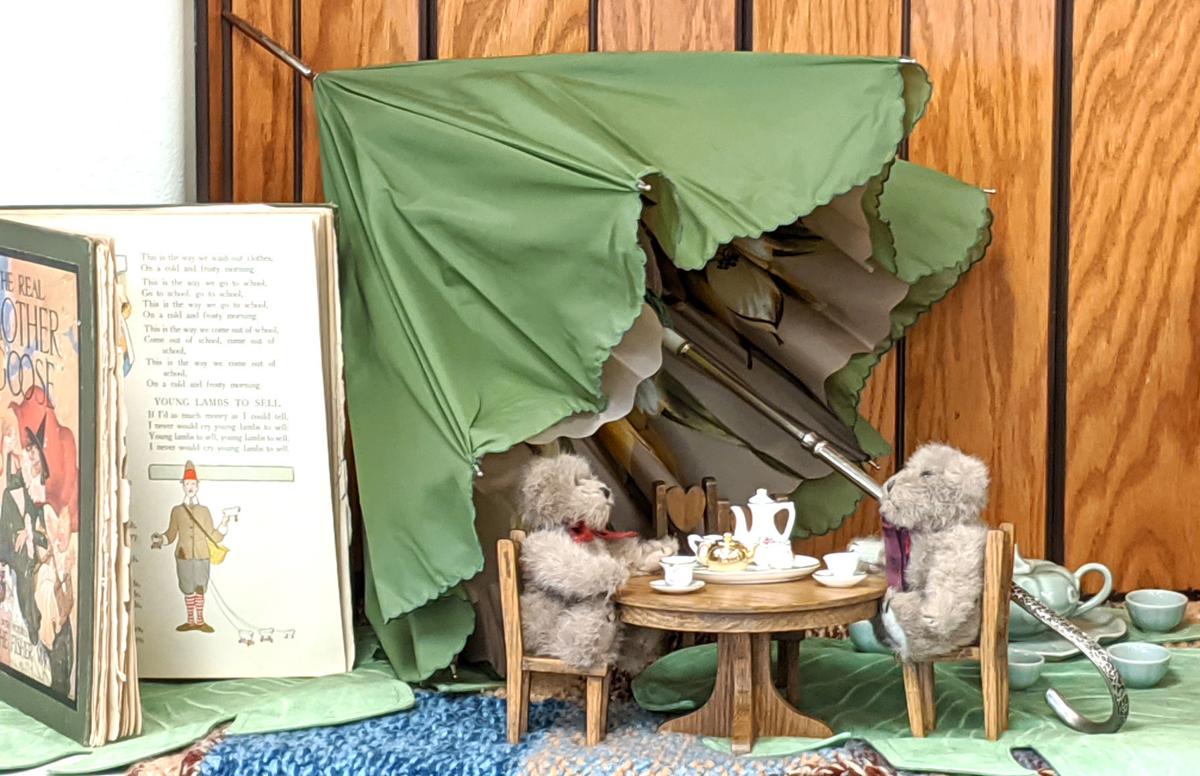 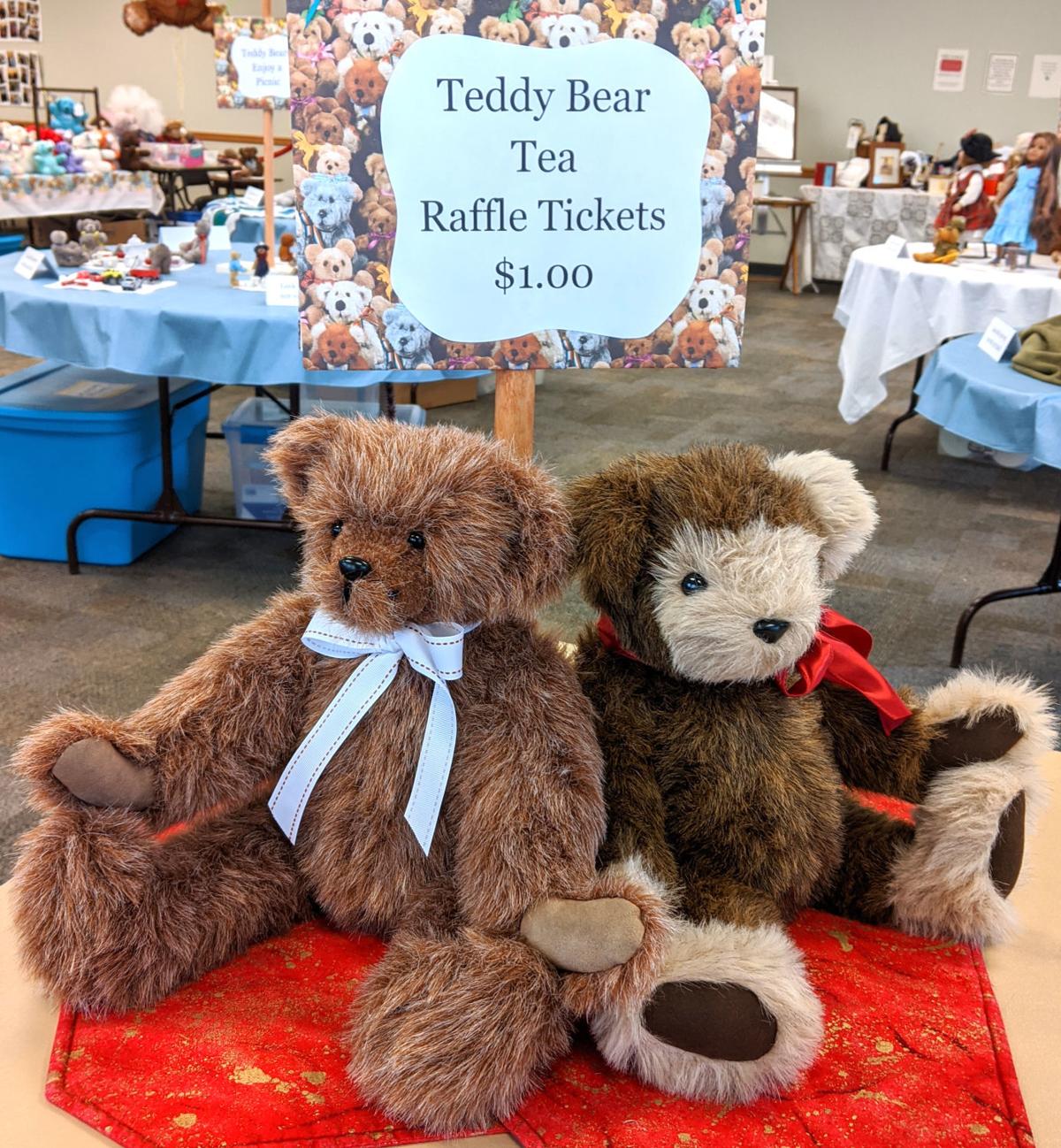 “Look with your eyes, not your hands,” cautions a sign on Judy Kessler’s display of a big bear cradling a tiny bear at the annual Walla Walla-Columbia School Retirees Association Teddy Bear Tea benefit.

Walla Walla-Columbia School Retirees Association has another successful Teddy Bear Tea under its collective belt, with 396 guests enjoying the repast on March 9 at LOCATION.

Altogether 547 tickets at $6 each were sold, raising $3,282. Proceeds from the annual benefit will fund two $2,000 college scholarships for students majoring in the education field, said WWCSRA member Dee Aichele in a release.

The Bid it to Win it table generated more proceeds from  items donated by WWCSRA members, local stores and restaurants, the Seattle Seahawks and  Walla Walla Sweets. These tickets were six for $5 or $1 apiece.

Organizers are relieved the event could be held before the restrictions for group gatherings went into effect in response to the coronavirus. "We are also thankful for everyone that helped make this event a success," Dee said.

Dee said a variety of popular features sold the tickets, such as the tea itself.

Many children made the story corner  a must-stop to hear good stories related by members. Close by, the coloring table with pictures of Raggedy Ann and Andy and various other fun bear pictures awaited participants.

Deb Clark won a hand-painted bear picture made by member Kris Takemura in the silent auction.  That section was a real winner with record ticket sales.

The photo area where people were able to take their own photos with their cell phones was fun with balloons, one of a bear and variety of props for pictures.

The tea serving area was augmented by a display of antiques featuring an old chest, bears with old hats seated on little old chairs with umbrellas, tea pots, tea cups and saucers.