You are the owner of this article.
Edit Article Add New Article
Home
NEWS
OPINION
SPORTS
THINGS TO DO
CLASSIFIEDS
PRINT REPLICA
LIFESTYLES
VISITOR GUIDE
1 of 5 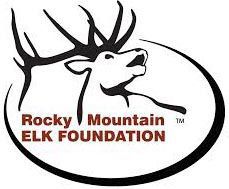 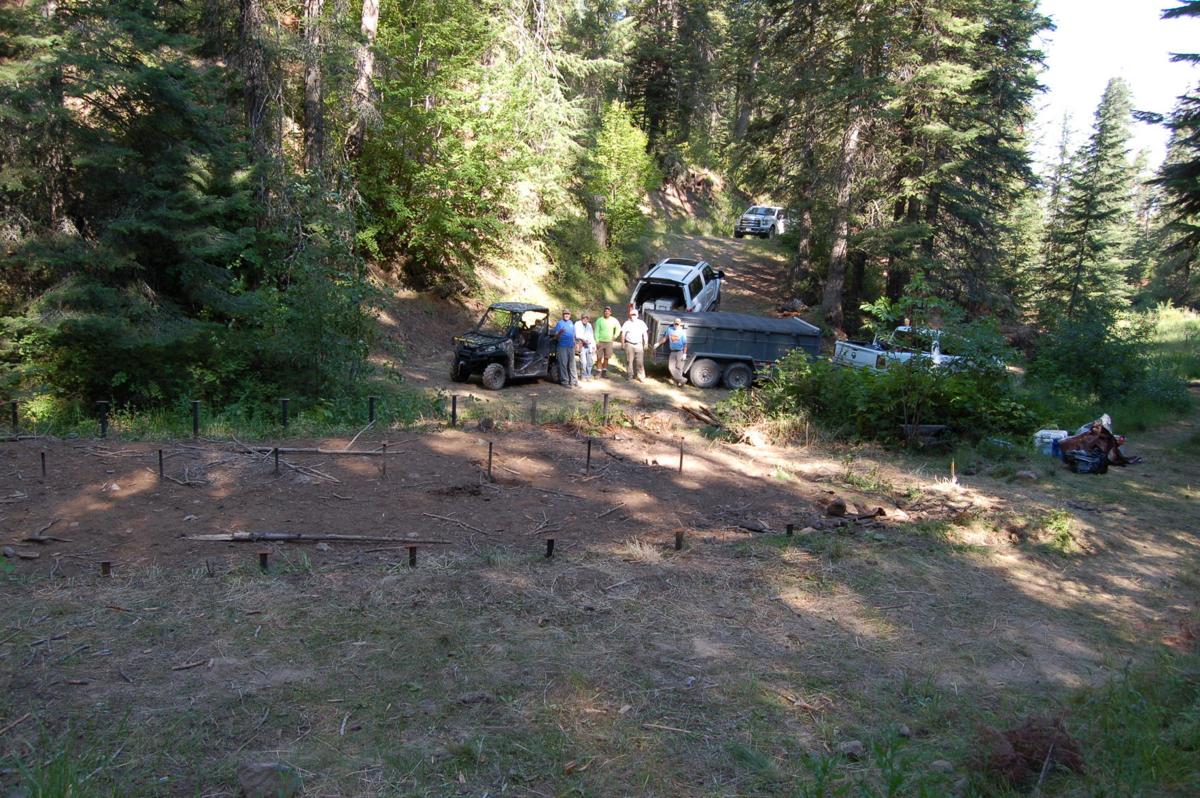 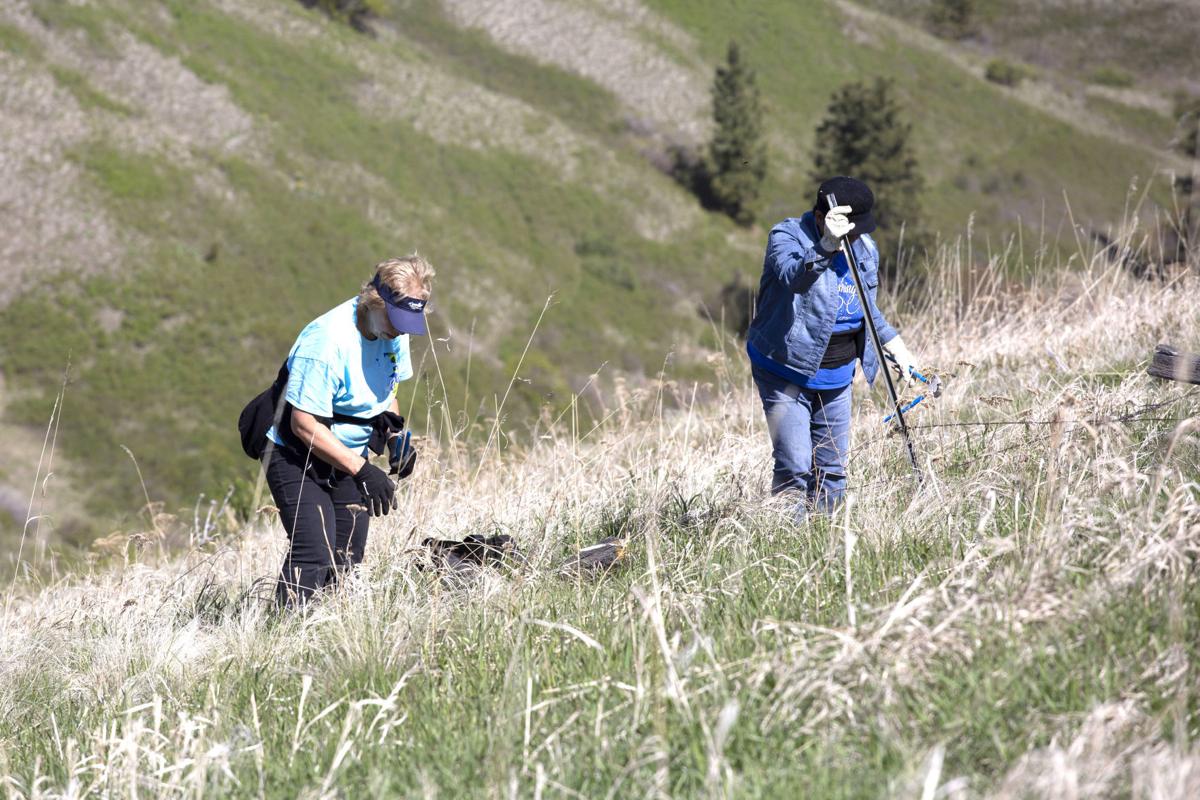 RMEF volunteers clear debris harmful to elk and other wildlife on a hillside in Asotin County. 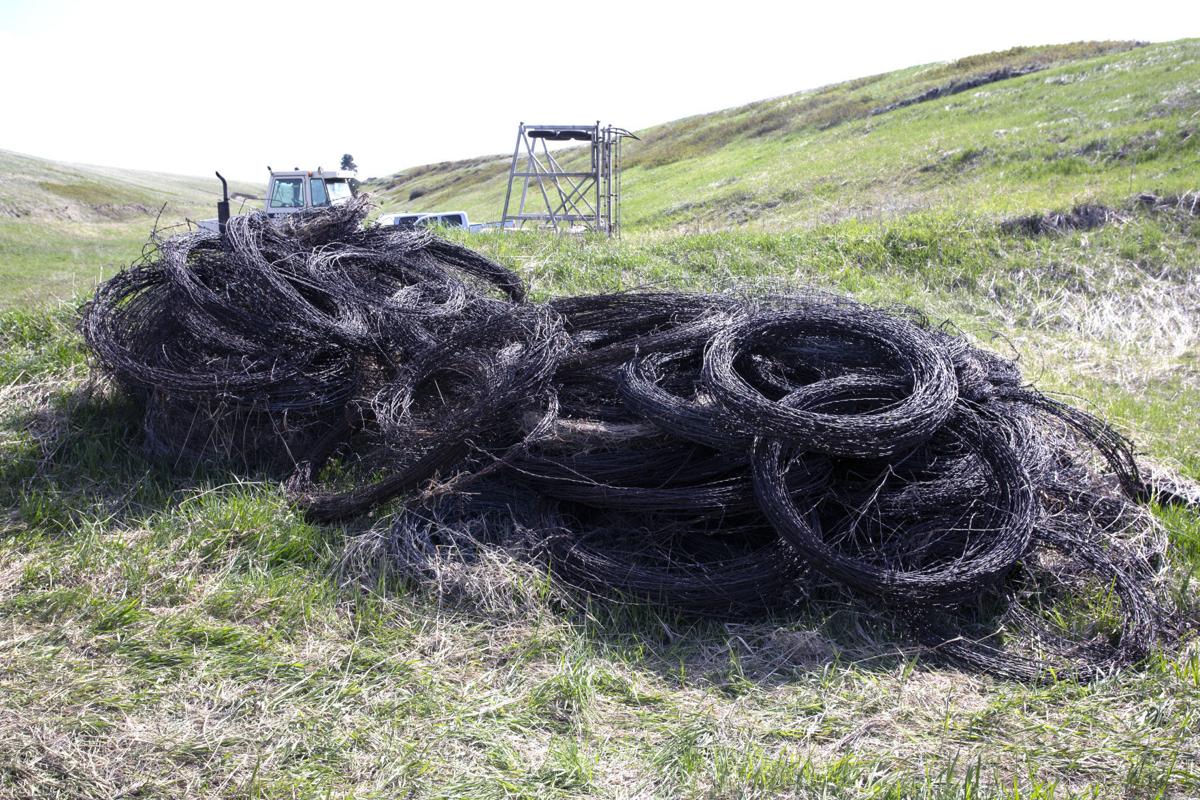 A RMEF work party, now in its 17th year, clears derelict fencing, barbed wire and other harmful material from public land in nearby Asotin County.

RMEF volunteers clear debris harmful to elk and other wildlife on a hillside in Asotin County.

A RMEF work party, now in its 17th year, clears derelict fencing, barbed wire and other harmful material from public land in nearby Asotin County.

The Walla Walla chapter came on board two years later when founders  spoke to a group here about their mission, including Gayle Sanders and Ron Jackson, who've been active members since.

The local chapter plans to host its annual RMEF banquet fundraiser to fund its conservation efforts. However, the event slated for March 28 in the Walla Walla County Fairgrounds Community Building, 363 Orchard St., has been postponed because of COVID19, said Dave Beebe who co-chairs the event with Gayle.

The group is looking at some time in June. A Chef's Creation will cater the meal and there will be silent and live auctions, games and raffles for adults, firearms and small airplane flights over the Blue Mountains, several handmade art and wood works, wine and restaurant gift certificates, products and gift cards from about 100 local businesses and prizes for the kids, Dave said.

"More than ever, our banquet this year has benefited from the generosity of community members, artists, businesses and restaurants," Dave said.

Dave's involvement with RMEF began several years ago after he and his wife went morel mushroom hunting on the South Fork Coppei Road out of Waitsburg.

"She noticed something moving erratically across the road in the brush,"  Dave said. They discovered an elk calf completely hog tied in a three-wire barbed wire fence.

"Three of its legs were wrapped in the wire and the fourth was kicking wildly, scraping the hair and flesh off of it," he said.

A young man driving by with his wife and child, stopped to help and they gingerly unwrapped the 80- to 90-pound calf and turned him loose.

"The fence was on private land near the road and I'm sure the mother elk jumped it with ease, while the calf couldn't clear it," Dave recalled.

He later visited with his neighbor Gayle because of his involvement in RMEF. "I asked him about the group and he told of the work party, now in its 17th year, that clears derelict fencing and other harmful material from public land in nearby Asotin County.

Dave researched the group "and was impressed by RMEF and its work nationwide to help acquire land and access to land, for wildlife and the public — not just for elk and those who hunt them — birdwatchers, mushroomers, hikers and all wildlife benefit from the work of this group. All this is possible due to the fundraiser activities, such as our upcoming banquet," Dave said.

The conservation group has grown to almost 235,000 members whose support helped complete more than 12,400 conservation and hunting heritage outreach projects. Those protect or enhance more than 7.9 million acres of wildlife habitat and opened or improved public access to more than 1.3 million acres, much of which was completely off-limits to the public. More than 12,000 volunteers work through more than 500 chapters, according to the rmef.org website.