Members of the College Place Police Department line up for a pre-No Shave November portrait. 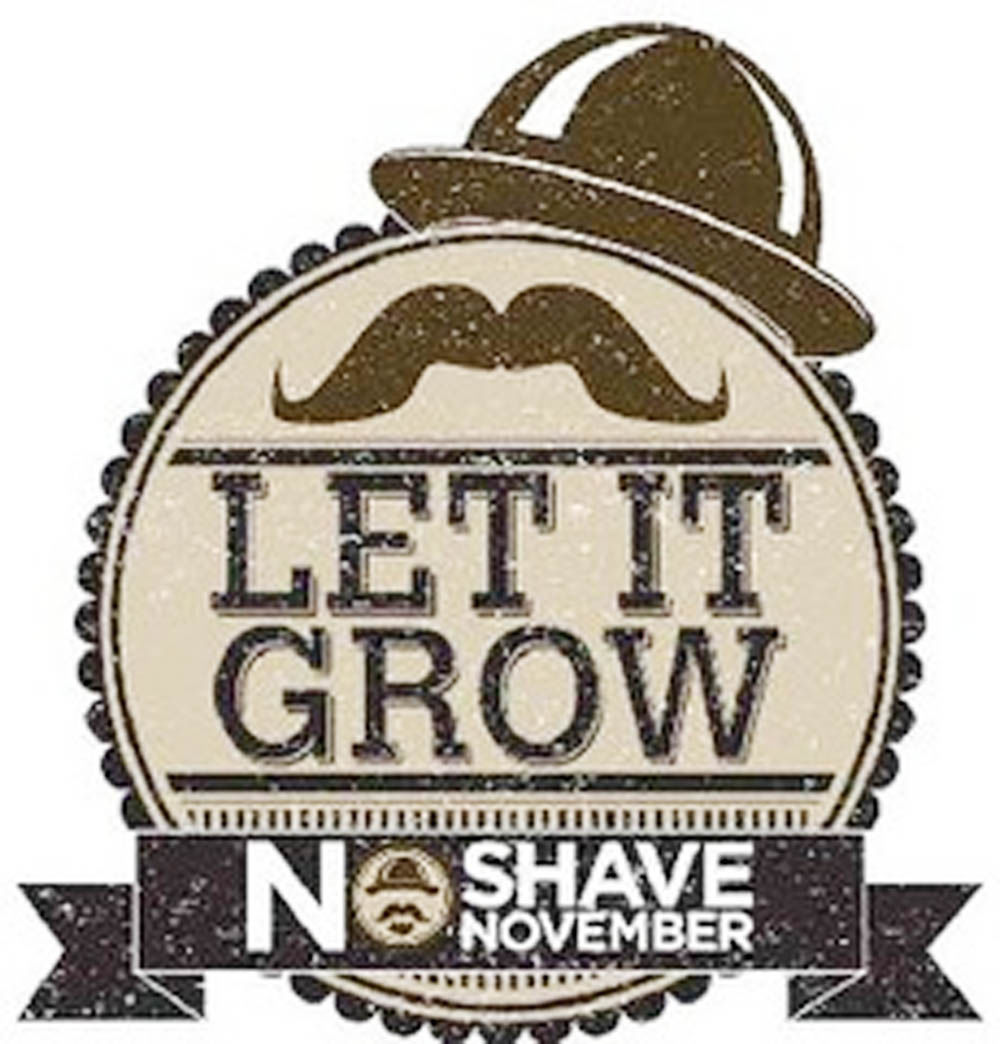 Members of the College Place Police Department line up for a pre-No Shave November portrait.

It’s the WWPD’s fourth year to raise funds for cancer research and treatment and to educate about preventive measures.

For the most part The WWPD team is all about the beards, but they don’t have to do that, said Kevin Braman. Some grow a mustache, some continue shaving but join in to raise money.

Since the official Nov. 1 start date, the WWPD’s been working toward its $4,000 fundraising goal. Members of the public wishing to join the WWPD fundraising challenge may do so at no-shave.org/team/wallawallapolice.

“You may see (participating) College Place Police officers growing beards during the month of November. Officers generally held to strict grooming standards have been authorized to grow facial hair this month to support the campaign,” added CPP Chief Troy Tomaras.

“If we are going to participate, we need to help raise money. Officers participating have agreed to a $50 individual buy-in to get it started. We have a goal to raise $500,” Troy said. To contribute to the College Place team, see no-shave.org/team/Police.

And as far as the WWCSO is concerned, it doesn’t want to be outdone by its mustachioed neighbors, so count deputies and office staff in for the No-Shave November challenge.

“We are doing our part by letting our hair grow free to embrace what most cancer patients will lose during their battle,” according to the WWCSO.

This year’s campaign will support programs at Prevent Cancer Foundation, Fight Colorectal Cancer and St. Jude Children’s Research Hospital. Each of the foundations listed are making great strides in fighting, researching and preventing cancer. Contributions to the Sheriff’s team may be made at no-shave.org/member/wwso.

The World Health Organization reports that 22,000 people die each day from cancer worldwide. “There’s a good chance that someone you know and love will be affected by this disease. Nearly half of cancer diagnoses and deaths are preventable,” according to a release.

For about nine years, participants around the globe have put down their razors and foregone their hair appointments to join the fight against cancer. Growing facial hair is not a deciding factor for participation, however, as the goal is to raise funds and anyone can do that. The No-Shave November campaign has successfully raised more than $3.5 million dollars to combat it.

A sixth person has died in Umatilla County from COVID-19. Click or tap here to read more