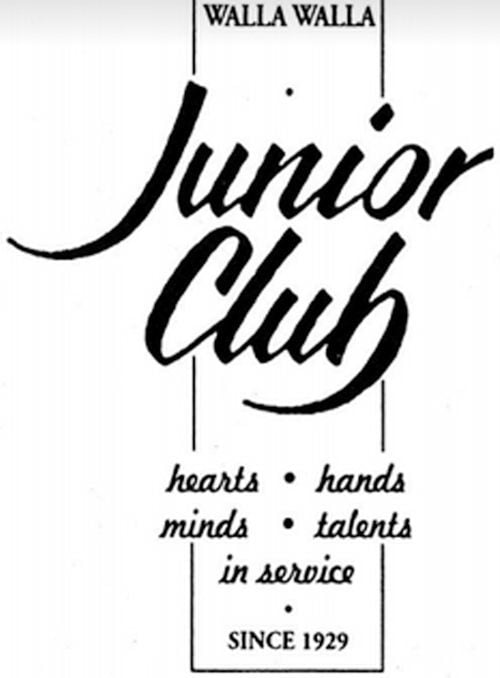 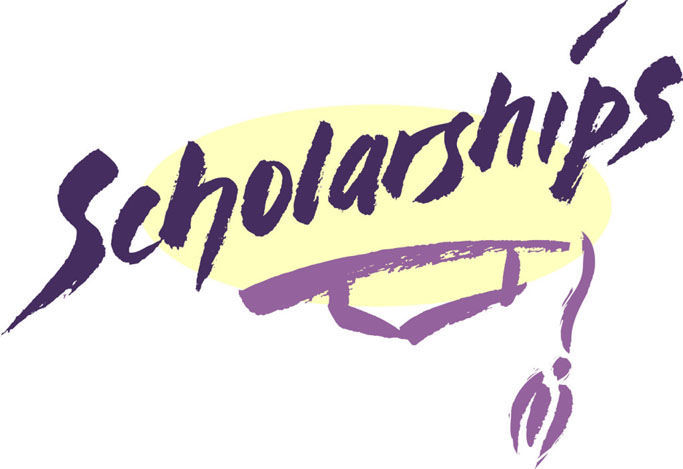 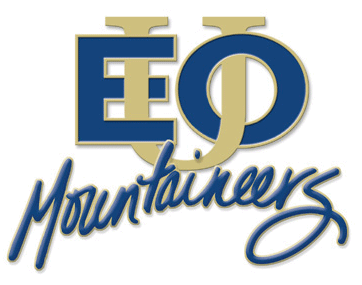 Junior Club of Walla Walla will award two $2,000 scholarships to local women — one to a student enrolled in a local nursing-degree program and one to a student pursuing any college-level field of study.

The funds are for tuition only and are paid directly to the recipient’s educational institution.

Applicants must be female, 24 years or older and residents of Walla Walla County or the city of Milton-Freewater for at least two years.

Applications must be postmarked no later than March 31. Scholarship recipients will be notified on or before April 30.

The club supports its financial giving through events such as a Holiday Home Tour, which will celebrate its third year this year.

Nine students in the Union-Bulletin circulation area made the fall term dean’s list at Eastern Oregon University in La Grande.

EOU named 523 students for the honor. Qualifying students achieve and maintain a grade-point average of 3.5 or higher while completing a minimum of 12 hours of graded coursework. The distinction went to:

Founded in 1929 as a teacher’s college, today EOU serves as a center for education, culture and scholarship in rural areas of Oregon.