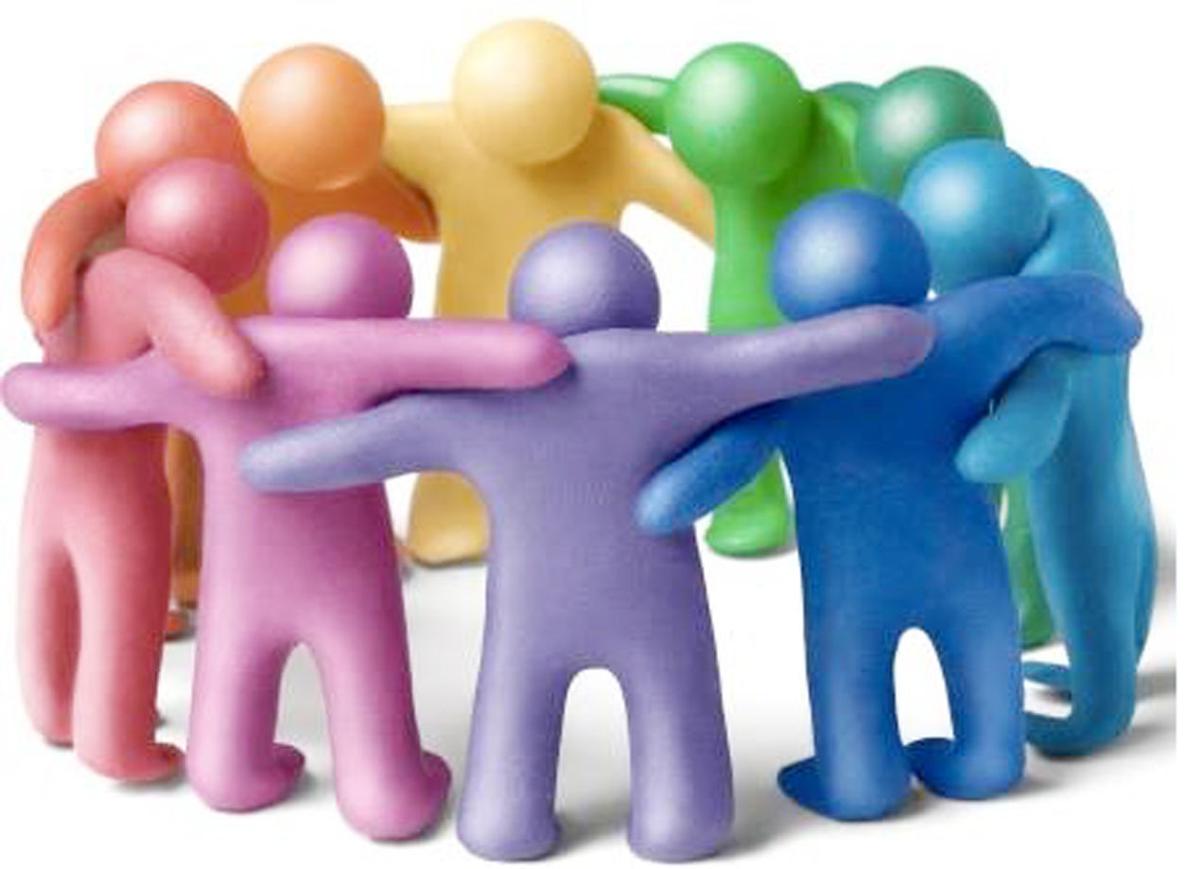 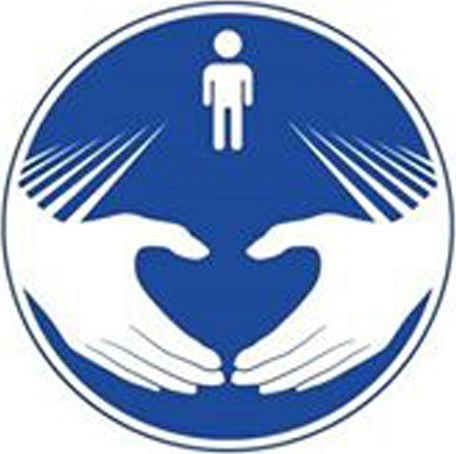 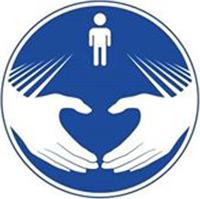 Some real teamwork was involved to bring a new chapter of The Compassionate Friends here. It will begin in the new year. Although not a program of Walla Walla Community Hospice, the nonprofit is offering support and a venue as the group starts.

Two local mothers who each lost a child have spearheaded efforts to open the chapter of The Compassionate Friends to serve the Walla Walla Valley and outer areas.

The international organization offers support and resources for those experiencing the death of a son, daughter, brother, sister or grandchild of any age and any cause.

Local chapters are developed to meet the needs of the community they serve.

Annie Yetmez lost her child in 2010 while living abroad. On a visit back to the states, she discovered The Compassionate Friends through a friend’s involvement in a Tacoma chapter.

When her family moved to Walla Walla in 2017, she unsuccessfully searched in earnest for a nearby chapter.

Then, deeply touched about the news of a local child’s death in 2018, she renewed her efforts, because she knew the child’s parents could benefit from connecting with others who had experienced a similar experience.

Annie and WWCH social worker Arlene Whitney researched a local TCF chapter. About this time, another WWCH employee reached out to Nicole Husted, because they believed the young mother who lost a child in 2015 might benefit from such a group, too.

The WWCH Bereavement Team of social workers and chaplains approached WWCH Executive Director Topher McClellan to see how Hospice could help. Topher saw the benefit of such an organization and endorsed the project with whatever support WWCH could offer.

Sandy Rundell stepped forward to help develop the chapter and the group has consulted with two helpful individuals from two different chapters in the Puget Sound area.

There is structure and guidelines that follow TCF tenets, but early meetings will focus on introductions, creating ground rules and sharing stories in a safe environment. Future meetings will be held on the second Wednesdays of the month.

Find out more about the local chapter from Nicole at 509-676-9147 or email tcfwallawalla@gmail.com and see @tcfwallawalla on Facebook.