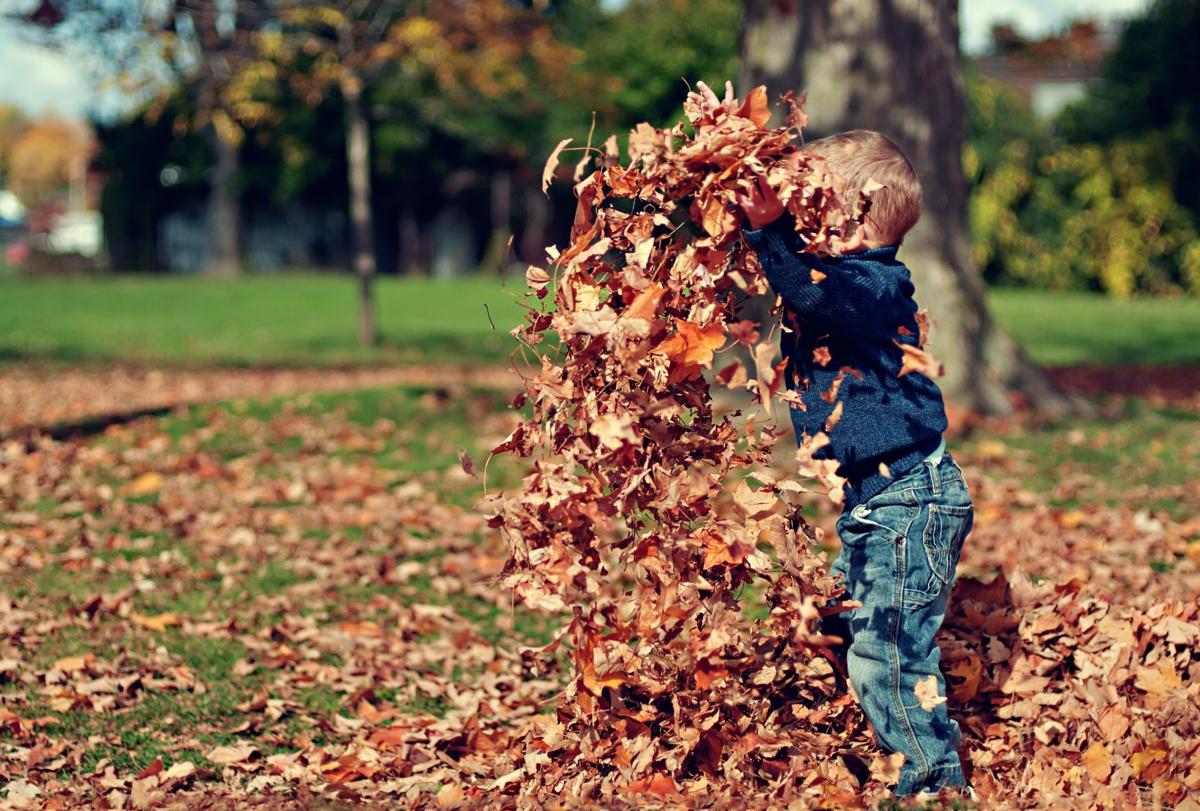 As a kid, I believed if enough leaves stuck to you, you could become a tree. 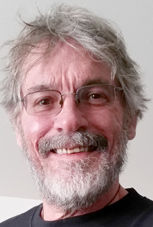 Call me gullible, but as a kid I believed in lots of dumb stuff: The Easter bunny. The tooth fairy. Jackalopes. Santa Claus. Bigfoot. UFOs. Leprechauns.

Now, on the cusp of retirement, I believe in the denture fairy.

Perhaps you, too, growing up in the 1950s and 1960s, believed weird stuff. Like brown cows gave chocolate milk. Or if you dig a hole you’ll come out in China. Bugs Bunny dug a hole to China, and if Bugs could do it, so could I.

I also believed there was a pot of gold at the end of the rainbow. Now I’m older and more cynical and believe the only thing at the end of a rainbow is a pot of 40-hour work weeks stretching to the horizon.

How I’d love to go back to those more innocent times when I believed if you planted a quarter you could grow a money tree and that we’d all be rich someday. Now I’m thinking we’re more like a country of temporarily embarrassed millionaires.

I was told if you eat carrots you wouldn’t need glasses. I ate a truckload of carrots but still was prescribed glasses at age 26 when it took me, as a sports photographer, 30 seconds to focus on the action of a basketball game.

Well-meaning adults also told me if I drank coffee, I would stunt my growth. I’ve since drunk a tanker truck of

I was told if you sit too close to the TV you’d go blind. I sat close anyway, comfy in 3/4-inch shag carpet, and learned the U.S. Army was in Vietnam fighting gorillas.

I was told the moon was made of cheese. Then the Apollo astronauts landed on it and planted the American flag, ruining the fondue.

I was told you could be anything you wanted, and I wanted to be the first man on Mars. Or a pro basketball player. At the time I was 4-foot-11 with the approximate jumping capacity of a Nash sedan.

I was told thunder was angels bowling.

I was told a pout could freeze on your face, and if you crossed your eyes they might stay that way.

I believed, at least for the first few years of life, the world turned upside down at night. I’d prepare for sleep with a death grip on the sides of my bed.

I was told a stork brought babies. Then my younger sister was born and brought home from the hospital in a Rambler.

I was told if you swallow seeds, watermelon would grow in your stomach. Now we have, miracle of miracles, seedless watermelon.

I was warned quicksand was everywhere and if you stepped on a crack you’d break your mother’s back.

I was told if you spun one way you’d get dizzy and if you spun the other way you could unspin yourself, which may explain the secret of Chinese acrobats.

I was told elbow grease was stored under the sink. My dad, the kindest, gentlest drill sergeant ever, always said I needed more of it before he sent me to feed the cows, chickens and a goat that preferred eating T-shirts.

When spanking me, Mama Rhodie, the sweetest, kindest home-baking mom ever, always said it hurt her more than it hurt me. I noticed after I picked the skunk up by the tail, having been told, inaccurately, it couldn’t spray, that even my mom, who had eyes in the back of her head, was hesitant to punish me except for making me bathe in tomato juice.

Instead she ordered me to take a nap — in the barn, across the creek from the house. I was told that naps were punishment. Now I’m not so sure.