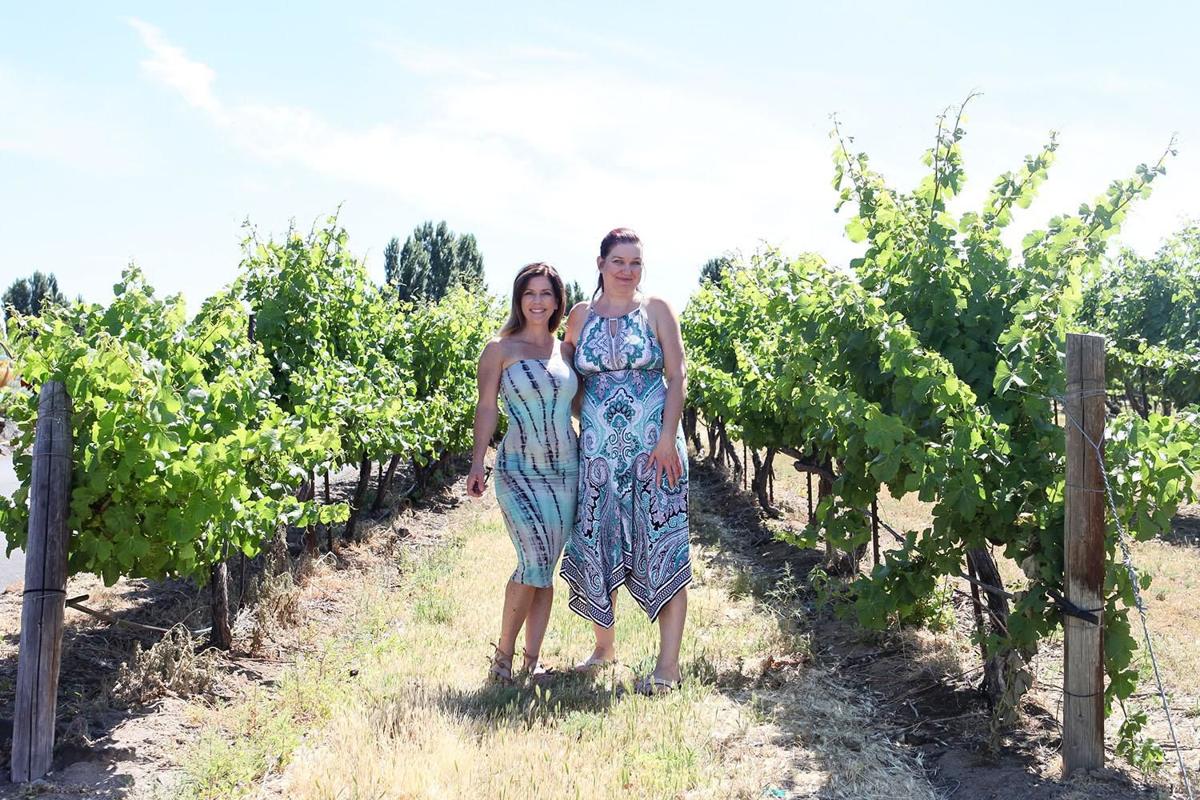 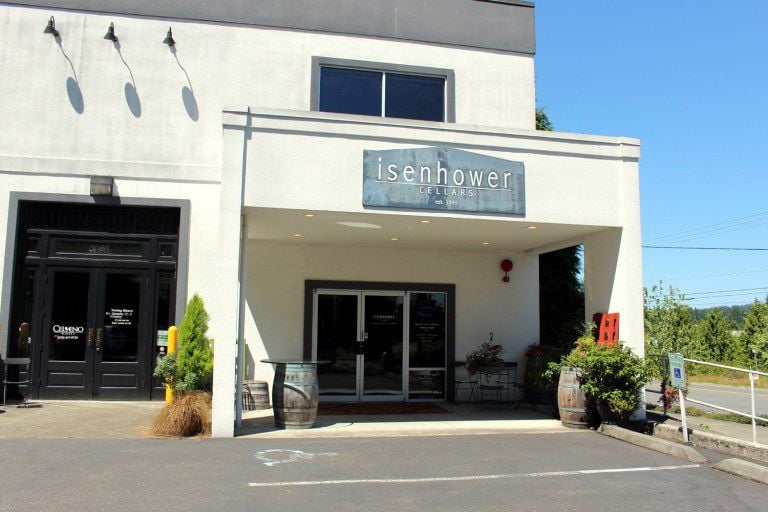 The Woodinville location of Isenhower Cellars. 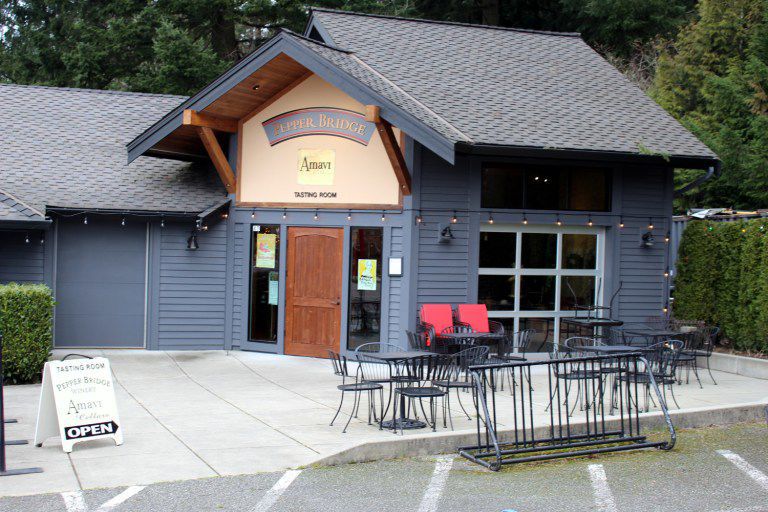 The Woodinville location of Pepper Bridge and Amavi.

The Woodinville location of Isenhower Cellars.

The Woodinville location of Pepper Bridge and Amavi.

Walla Walla is abounding with vineyards, wineries, and tasting rooms — people often use these terms interchangeably, but there is a difference.

Over in Woodinville, Wash., located in the Puget Sound American Viticulture Area, vineyards are a bit more scarce with an average of 200 acres compared to Walla Walla’s 3,000 acres.

The wineries and tasting rooms of Woodinville — including the winery jewel of the state Chateau Ste. Michelle — are divided into four distinct districts: Warehouse, Hollywood, West Valley, and Downtown. And Woodinville, located approximately 30 minutes to an hour drive from downtown Seattle (depending on traffic), makes for the perfect daytime destination.

The first-time, wine-loving visitor will be surprised to see the wineries of Walla Walla with tasting rooms represented and scattered among Woodinville’s neighborhoods.

The advantage for these Walla Walla wineries having satellite tasting rooms is to capture those visitors on the west side and provide convenience for the wine consumer looking for a one-day visit to taste the wines of Walla Walla.

While a tourist must make plans for winery and vineyard tours, lodging and sometimes dining in Walla Walla, the advantage of taking this weekend journey is that the visitor gets the full impact of this wine country destination nestled in the southeastern corner of the state.

My motto when traveling solo to conference meetings is to seek those tables up front by the speakers and always look for tables with familiar faces or at least unfamiliar faces that exude a pleasant aura.

A year ago in October, I struck gold when I attended the Wine Bloggers Conference in Walla Walla at the Marcus Whitman Hotel & Conference Center. The half-empty table up front during the opening session was calling me, and the stars were aligned.

The two strangers with whom I shared the table exuded hospitable vibes. I have been in contact with Carrie Campbell and Jen Trovesi ever since.

Carrie and Jen are writers and owners of Woodinville Wine Blog. When the wine blogging duo isn’t visiting and writing about vineyards, wineries, and tasting rooms, Jen is the owner of Jen Trovesi Photography, specializing in family, children, boudoir, engagement, and wedding portraits. She is also a mom of two teenagers, and a competitive bodybuilder.

Carrie is a writer, researcher, an aunt to dozens, and a hostess who enjoys entertaining in her home and backyard.

What made this new exchange prove that the stars were aligned is that Carrie happens to have deep roots in Walla Walla — as deep as the roots in the vineyards she visits.

It wasn’t until Jen partnered with Carrie to start the Woodinville Wine Blog that she realized how important Walla Walla is to the Washington state wine industry.

Jen’s first visit to Walla Walla was for the 2018 Wine Bloggers Conference. The friendly locals and the ease of traveling around town left an impression on her. The most pleasant surprise for Jen was how supportive the wineries and winemakers were of one another, noting an obvious kinship within the local businesses.

The Wine Bloggers Conference impressed both of the Woodinville wine bloggers with how organized Visit Walla Walla and the Walla Walla Wine Alliance were and how well they promoted their wineries.

As Carrie pointed out, “Here in Woodinville, even tourists usually know that we can’t grow wine grapes in rainy Seattle, and it’s always in the back of our minds that the grapes come from Walla Walla.”

Months after the conference, Carrie and Jen returned to Walla Walla in July. It was this recent visit where their pace was more relaxed, touring the area in awe of Walla Walla’s old brick churches with stained glass windows, antique shops, and relaxed fine dining. They also took the opportunity to visit the larger wineries and took advantage of unwinding at wineries with expansive patios overlooking acres of vineyards and wheat fields.

It was this visit where Jen and Carrie took plenty of photos of Walla Walla and videos of local live music events, as they pointed out that not all of their west-side readers can travel and see Walla Walla for themselves.

You can find Carrie and Jen’s blog online at woodinvillewineblog.com

This east and west partnership of vineyards, wineries and tasting rooms brings the best of both worlds to the Washington state wine enthusiast.