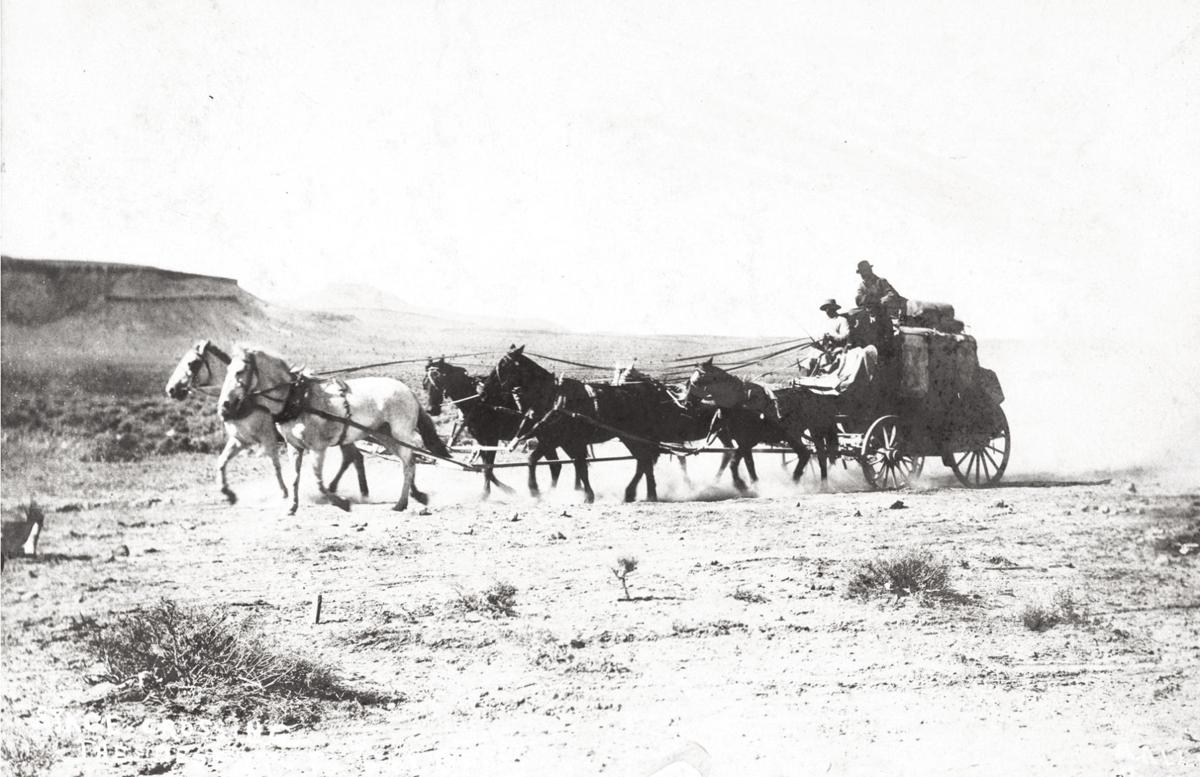 The Abbott Stage Line entering Walla Walla from Idaho. The company was established in Walla Walla in 1861. 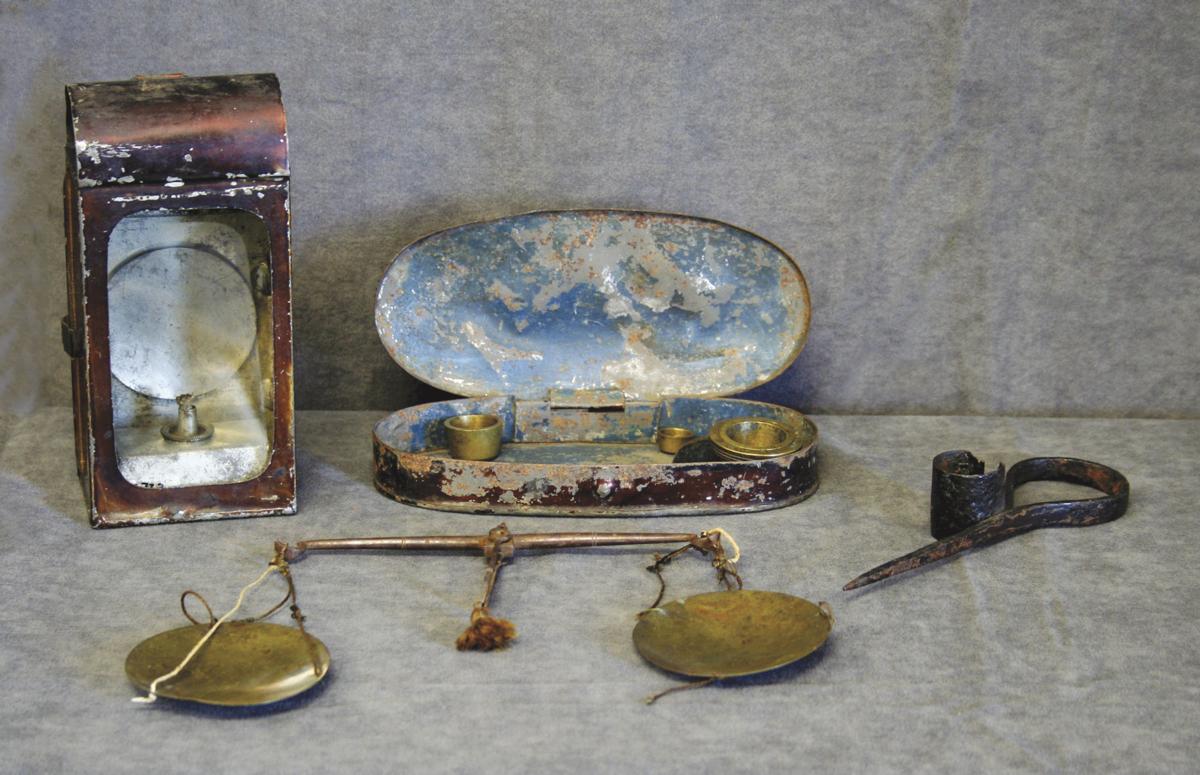 The Abbott Stage Line entering Walla Walla from Idaho. The company was established in Walla Walla in 1861.

The building of the Mullan Road from 1859 to 1862 helped to tie the fortunes and development of Walla Walla to the burgeoning gold rush in Eastern Washington, Montana and Idaho.

Although gold was discovered in the Colville area in 1855, the full  impact on Walla Walla began with the Feb. 20, 1860, discovery of gold by E.D. Pierce on the north fork of the Clearwater River near the present town of Orofino, Idaho. More gold was found in the surrounding areas of Idaho, including on the Salmon River and at Gold and Grasshopper creeks. Further discoveries of gold in Montana and British Columbia ensured a brisk business for Walla Walla providing the goldfields with food, equipment and supplies. Merchants were eager to sell gold seekers mining supplies and staples for their journeys. Profits were high, with basic goods such as coffee and cured meat selling for four times the price of the same goods in Portland. Pack animals were sought-after, and one firm even offered camels to transport miners’ supplies. Pack trains headed to the gold fields from Walla Walla on the Mullan Road and the Nez Perce Trail.

While goods and supplies for the gold settlements made their way east from Walla Walla, some miners returned with the sought-after gold. In 1859 Dr. Dorsey Baker (joined by his partner, John F. Boyer, in 1862) had established a successful business particularly catering to the miners, one which became well-known for its honesty and fairness. (So many miners trusted Baker and Boyer to hold their gold that by 1869 the pair had formed a bank under their names, which still survives today.)

By the time Capt. John Mullan, accompanied by his wife, Rebecca, returned to Walla Walla to become farmers in August of 1863, the town was bustling. A variety of merchants and suppliers had sprung up, many of them prospering by provisioning immigrants, miners and pack trains. Historian W.D. Lyman described the time: “Walla Walla was the scene of the greatest activity: streets were crowded; the merchants were doing a thriving business; and pack trains moved in seemingly endless procession toward the gold fields.”

Walla Walla’s reputation as an anything-goes city continued, despite the presence of Fort Walla Walla, the opening of a school and fire department in 1862, and a less-than-adequate jail.

By 1863, Walla Walla was the largest and wealthiest city in Washington Territory (a position the city held into the 1880s). The Walla Walla area had earned its way into this distinction through its role as a transportation and supply hub, first for fur trading in the early 1800s, then for the mines and miners. Most of the gold made its way through the city to Portland and afar.

By 1866 wheat was fast becoming the new gold of the Walla Walla Valley. The Washington Statesman reported the wheat crop for the year “promises to double that of any former year.” By 1870 grain had supplanted gold as the enterprise of the Valley’s future; it still plays an important role in the region’s economy. The “gold” in the Walla Walla Valley that has endured is in its wheat fields.