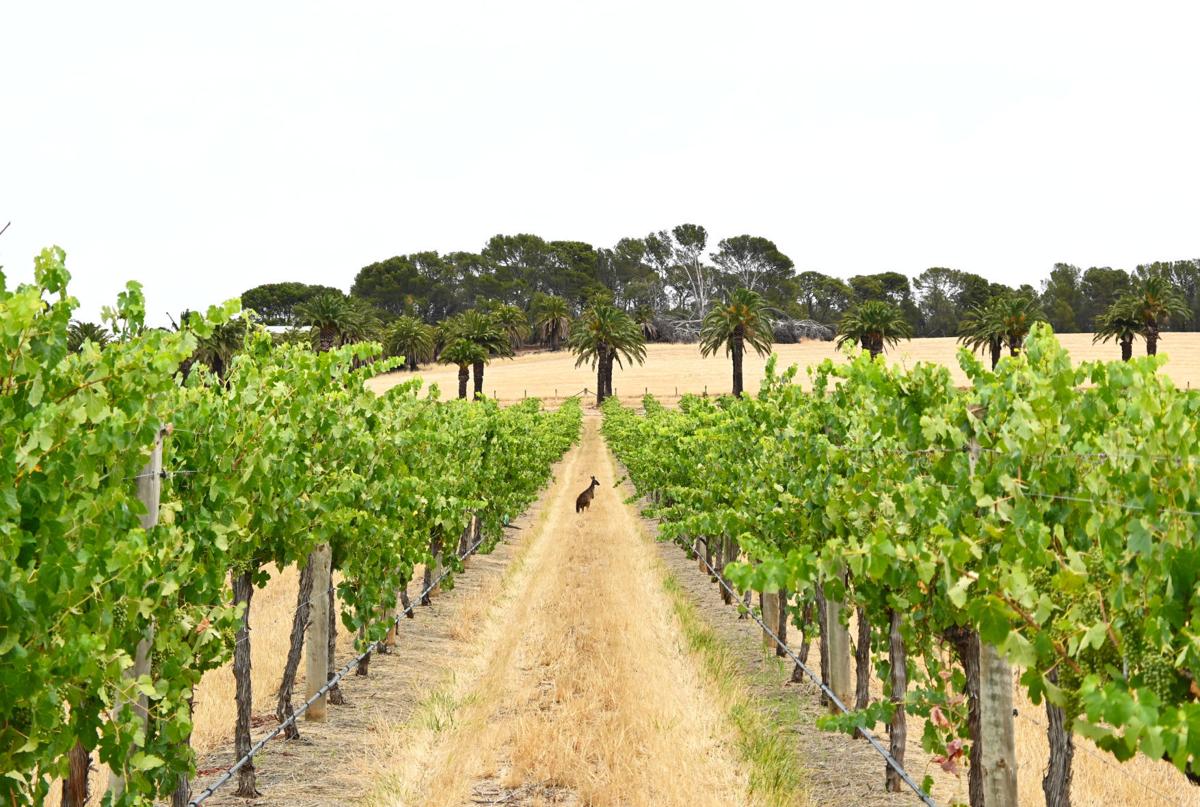 An estate vineyard in the Barossa Valley. A kangaroo is a common sight in Australian vineyards, much like deer in Walla Walla. 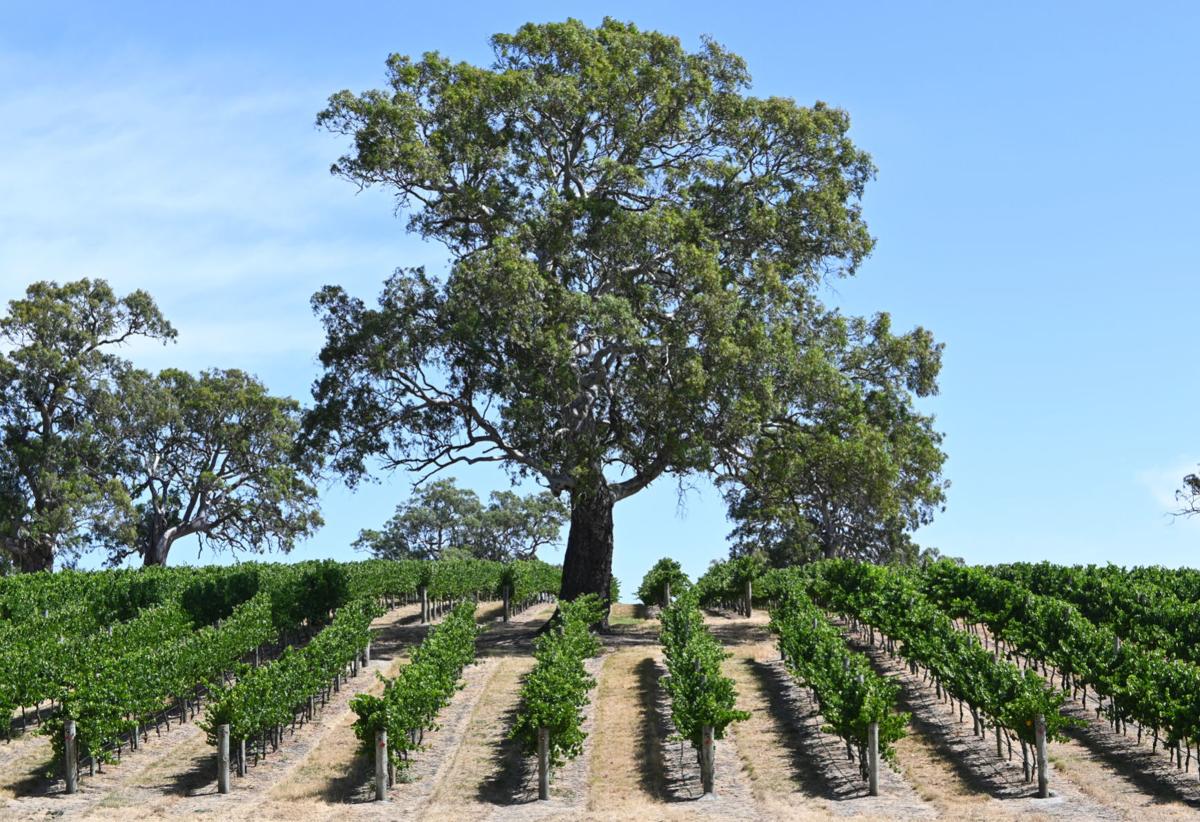 A gum tree stands over a Merlot vineyard in Eden Valley. 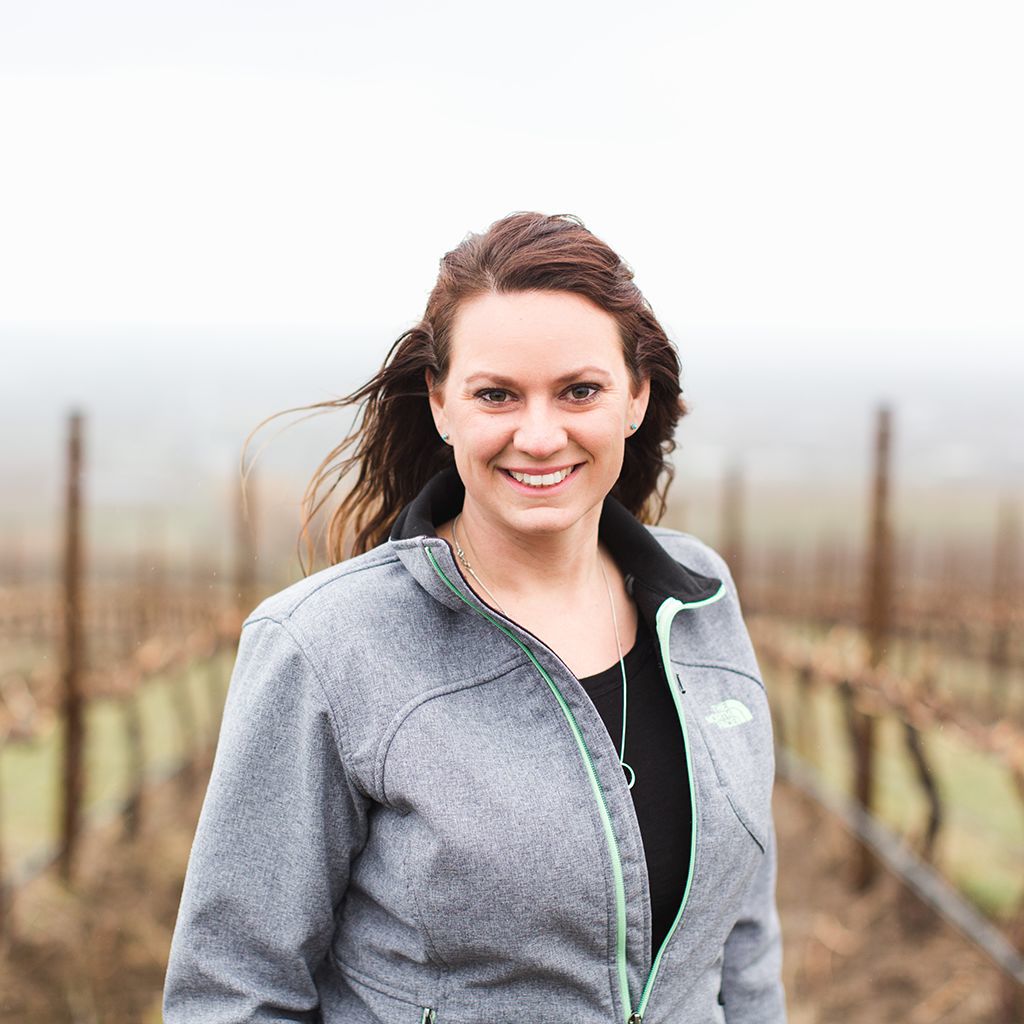 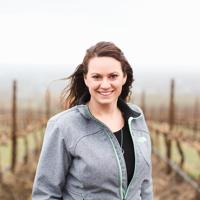 An estate vineyard in the Barossa Valley. A kangaroo is a common sight in Australian vineyards, much like deer in Walla Walla.

A gum tree stands over a Merlot vineyard in Eden Valley.

While her daughters, ages three and seven, were playing in the fresh January snow that blanketed the Walla Walla area, Sadie Drury was spending her two-week sabbatical walking hectares of vineyards in the summer heat of South Australia.

Drury, a Walla Walla native, is the general manager of North Slope Management where she manages and serves as viticulturist for eight vineyards in the Walla Walla American Viticultural Area, including Seven Hills Vineyard near the Washington-Oregon border.

Last year, Drury was one of two recipients of the Bill Powers Sabbatical Award for 2020.

The award is developed by the Powers family and managed by the Washington Wine Industry Foundation. It’s named in honor of Bill Powers, who was one of the original “organic pioneers” in Washington state and known for growing sustainable vineyards more than 30 years ago in the Badger Mountain area. He founded Powers Winery in 1992 in Kennewick, Washington.

The award grants $5,000 to be used for travel, lodging, and other education-related expenses.

Drury chose her 17-day sabbatical leave to South Australia to learn about the changing climate and its impact of hotter than usual summers. This notably resulted in devastating fires throughout the “down under” country and was unfortunately fought with minimum water sources.

This ravaging destruction of South Australia, including the states of New South Wales and Victoria, has been a battle for more than a decade.

There are six states in Australia, and wine is produced in all. However the majority of wine is made in the southeast area, New South Wales, Victoria and particularly South Australia which is home to 18 wine regions.

With less than 17 days to learn as much as possible, one of the highlights Drury discovered was how many of the growers in South Australia are changing their practices to best suit the warming climate.

Growers are using mulch under the vines to hold water and keep soil temperatures from rising too high during heat waves. They’re also managing their canopies differently than what is practiced in Washington. Canopy management is a manipulation of the vine leaves and shoots. Their goal is to sprawl the shoots to prevent the berries from sunburning. Additionally, this method is also more affordable to farm.

Winegrowers in these regions also invest heavily in pruning the vines perfectly so they can reduce labor and be more mechanized the remainder of the year.

Drury was inspired to trial this pruning style in a block or two of grapes she manages to compare quality and the cost of farming.

The winegrowers in South Australia also learned from Drury and were excited to hear how the vineyards she manages have moved away from using herbicides and are now using equipment to mechanically cultivate weeds.

Drury was impressed with the wine regions that have changed water infrastructures to save and preserve groundwater.

The wine region of McLaren Vale uses reclaimed water from the cities nearby. Barossa Valley uses a canal system and water is allocated based on winter river levels. Langhorne Creek also used a canal system that comes from a lake. The lake has been altered to prevent saltwater from flowing in therefore creating higher quality irrigation water. Water in Langhorne Creek is also allocated based on what’s available.

These systems are all alternates to precious groundwater, encouraging water-saving measures and planting of crops that pair well with available water.

Through her journey of over 8,000 miles away, Drury found comfort with the similarities between South Australia and Walla Walla, especially noticed in the vineyards of Barossa Valley. This region grows many of the same varieties as Walla Walla, but focuses more on Rhone cultivars such as shiraz (syrah), grenache, viognier, roussanne, and marsanne.

Overall, the rainfall and average temperatures are similar to Walla Walla making the growing conditions almost identical. However, unlike Walla Walla with its long growing days, the Barossa Valley receives fewer hours of sunlight in summer and milder winters, but their growing season is longer. It was not unusual to find dry land wheat-growing right next to vineyards.

Just like in Walla Walla, where there are vineyards, there are also wineries. Drury found wines produced in Barossa similar to Walla Walla with quality as the focus — structured and balanced. Other likenesses are the fruit-forward wines and wines reminiscent of earthy characteristics.

There were also the obvious differences such as driving on the left side of the road, koalas, large tree-dwelling bats called flying foxes, and vineyards with palm trees and kangaroos making Drury feel as if she was on another planet.

Leaving South Australia with photos, notes, and lifetime memories, Sadie Dury finally landed on her familiar planet greeted at the airport by husband Charlie Drury with their two daughters Brinley and Stella all bundled in their winter attire welcoming their mother with white long stem roses.

A memorable and educational journey.