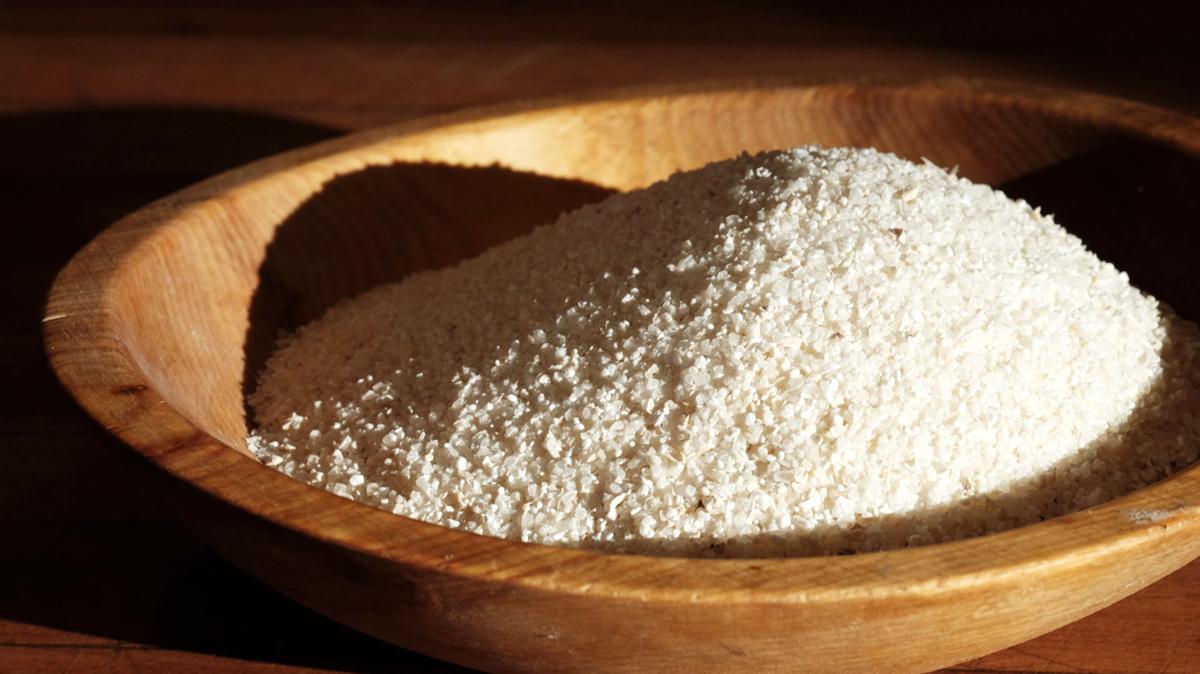 A bowl of stone-ground white corn grits ready to be used. 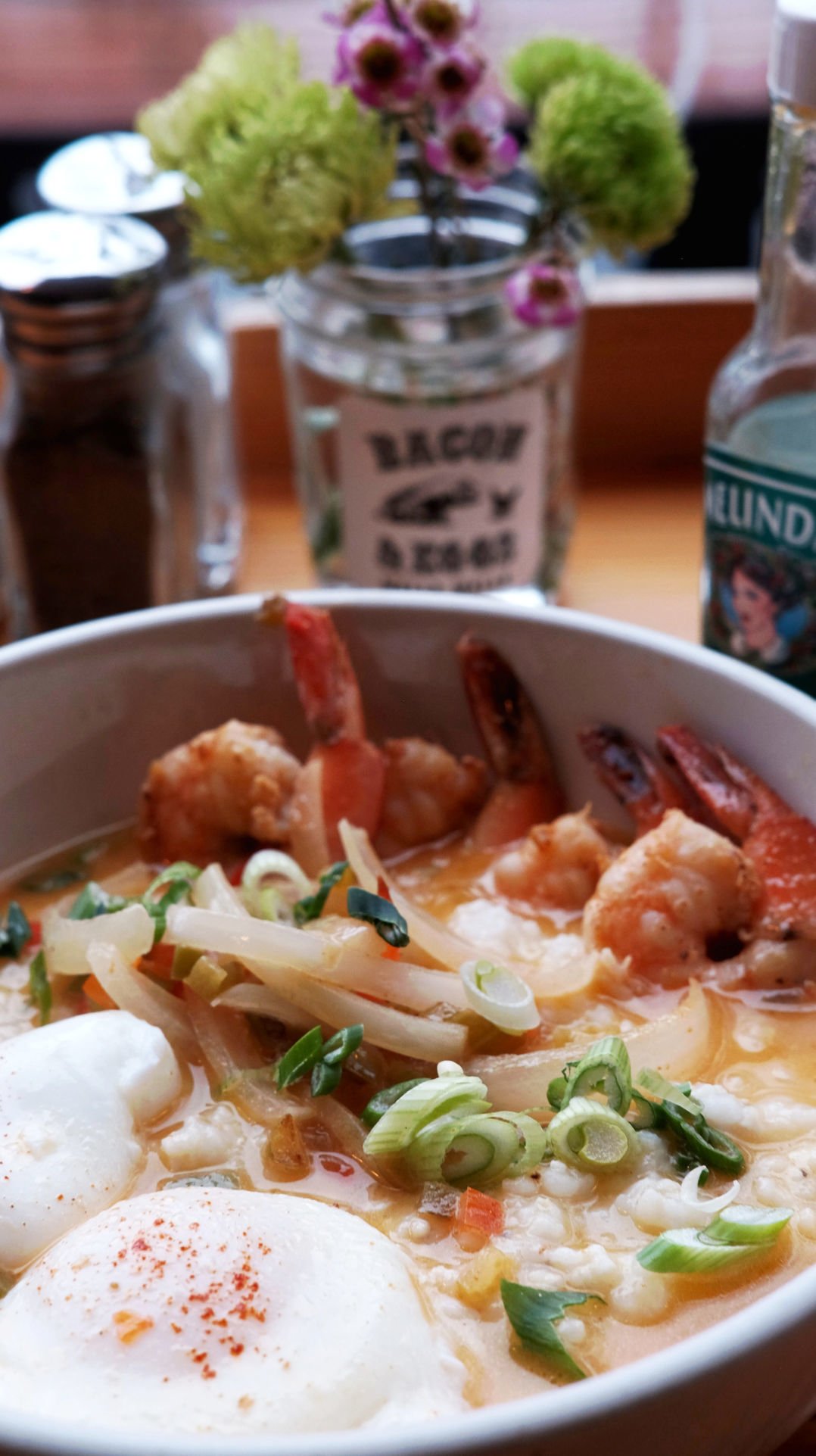 A bowl of shrimp and grits from Bacon & Eggs in Walla Walla.

A bowl of stone-ground white corn grits ready to be used.

A bowl of shrimp and grits from Bacon & Eggs in Walla Walla.

During my first visit to the South, I of course ordered a bowl of shrimp and grits. I was sadly disappointed. The grits were a big bowl of blah punctuated by rubbery shrimp.

Years later, in Charleston, S.C., I skeptically gave them another try and finally understood the source of Southern pride. The grits were as inviting and comforting as a wraparound porch.

What exactly are grits? For a long time, I thought they were just another name for polenta — coarsely ground dried corn.

In fact, the type of corn used between each dish is different.

Polenta is generally made from ground yellow flint corn — so named because it’s hard as flint, while grits are typically milled from white or yellow dent corn. White grits are a little milder in flavor; yellow grits have a more pronounced corn flavor.

Southern food expert Virginia Willis aptly described instant grits as: “A pot of starch with no flavor. They have no soul. They are zombie grits.”

True grits are, well, grittier. Ground between two giant stones with the corn’s hull and germ intact they have more texture, flavor and nutritional value. They don’t have as long a shelf life though, so they should be stored in the refrigerator.

Walla Walla breakfast/lunch spot Bacon & Eggs, located at 57 E. Main St., has featured shrimp and grits on the menu since it opened in 2011. Chef and co-owner Michelle Giannunzio says they go through about 400 lbs of stone ground grits per year and sell 1 lb bags to customers. They use Old School Brand grits out of North Carolina.

True grits require patience. It takes a good hour or more of low and slow cooking (and frequent stirring) to coax out their creaminess. Bacon & Eggs cooks grits for 2 hours.

“True grits should have a lot of texture when cooked properly,” says Giannunzio.

In addition to patience, it helps to practice restraint in preparing grits. The creaminess and flavor of grits should come from the corn itself, not a major infusion of milkfat. I’ve seen recipes that seem little more than grainy fondue. A knob of butter, and judicious grating of cheese at the end of cooking should enhance, not obliterate, the grits.

If you want your grits served as the basis or main course of your meal, there are so many delicious possibilities beyond the classic shrimp and grits. With the approach of spring, I’m imagining a buttery braise of morel mushrooms and local asparagus, or fresh peas or greens flavored with diced ham. A poached egg would be welcome on either dish.

Hmm, time to cook up a batch of grits.

4 cups water or a combination of water and chicken broth

Soak the grits in for two-12 hours in the liquid they will cook in (include the salt). Refrigerate if soaking more than two hours or if using broth. (Soaking is optional but desirable. It reduces cooking time and improves the texture and flavor).

Bring grits in their soaking liquid, add salt and bay leaf, and bring to boil over medium-high heat. Adjust heat to maintain a simmer and stir continuously until grits achieve the consistency of a thick soup.

Reduce heat to low and cover pan. Check on the grits and give them a stir every 15 minutes or so. Add a little water if they become too thick.

After 45 minutes, start checking for doneness. The grits should be creamy and very tender. (Unlike rice or other grains, they’ll get softer but not mushy with extended cooking.)

Remove grits from heat, add in butter (and cheese and hot sauce if desired) and serve.