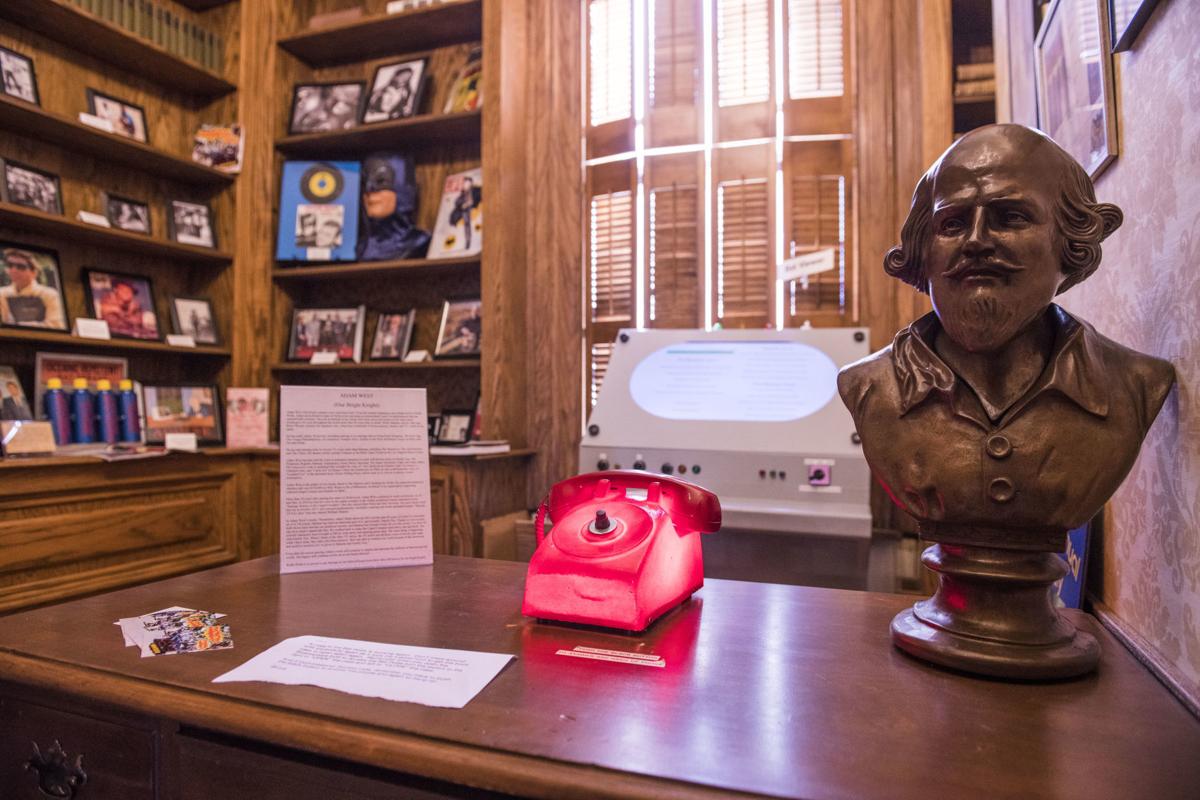 A red Batphone sits on a desk in the new Batman/Adam West exhibit room at the Kirkman House Museum. 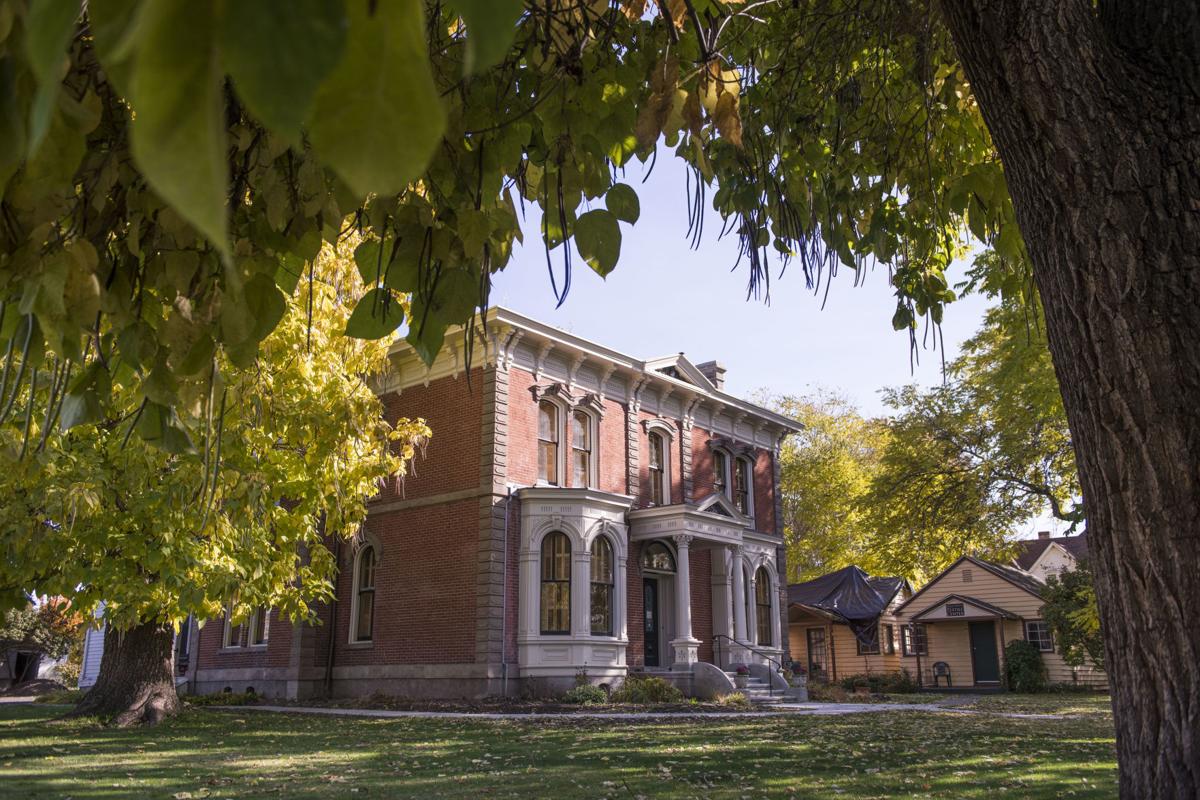 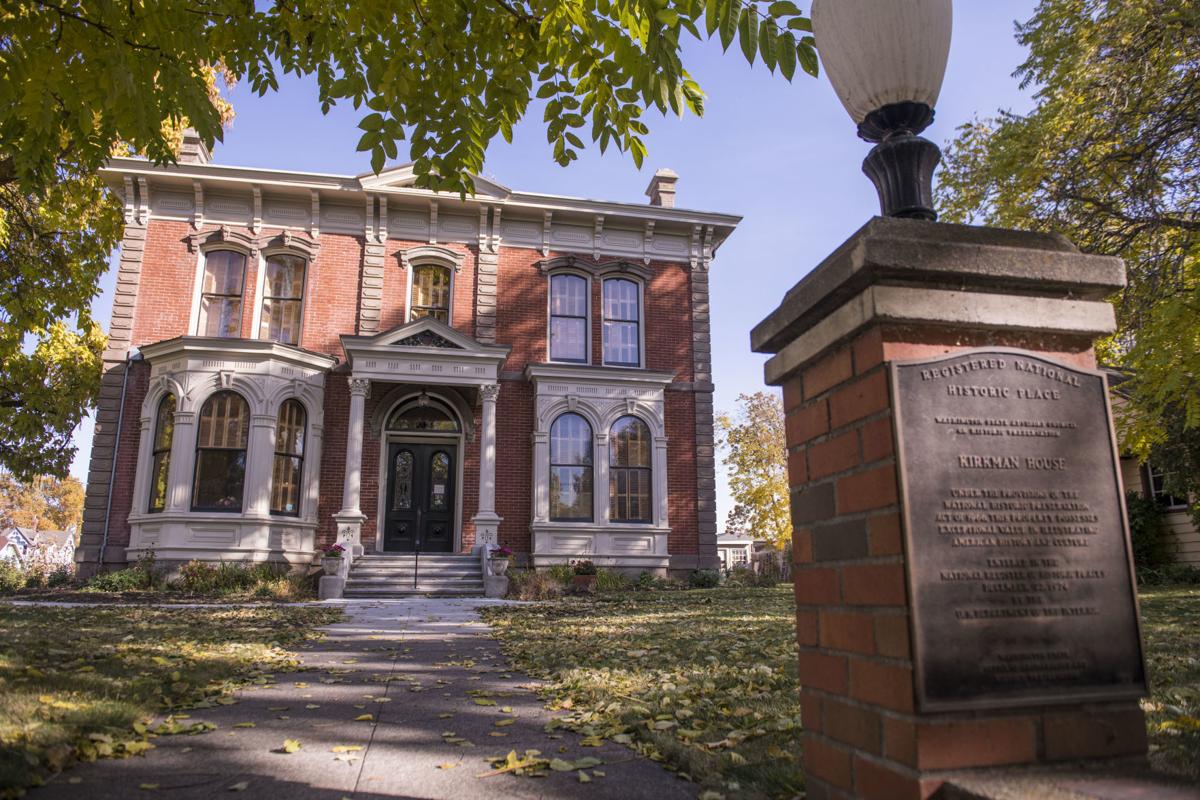 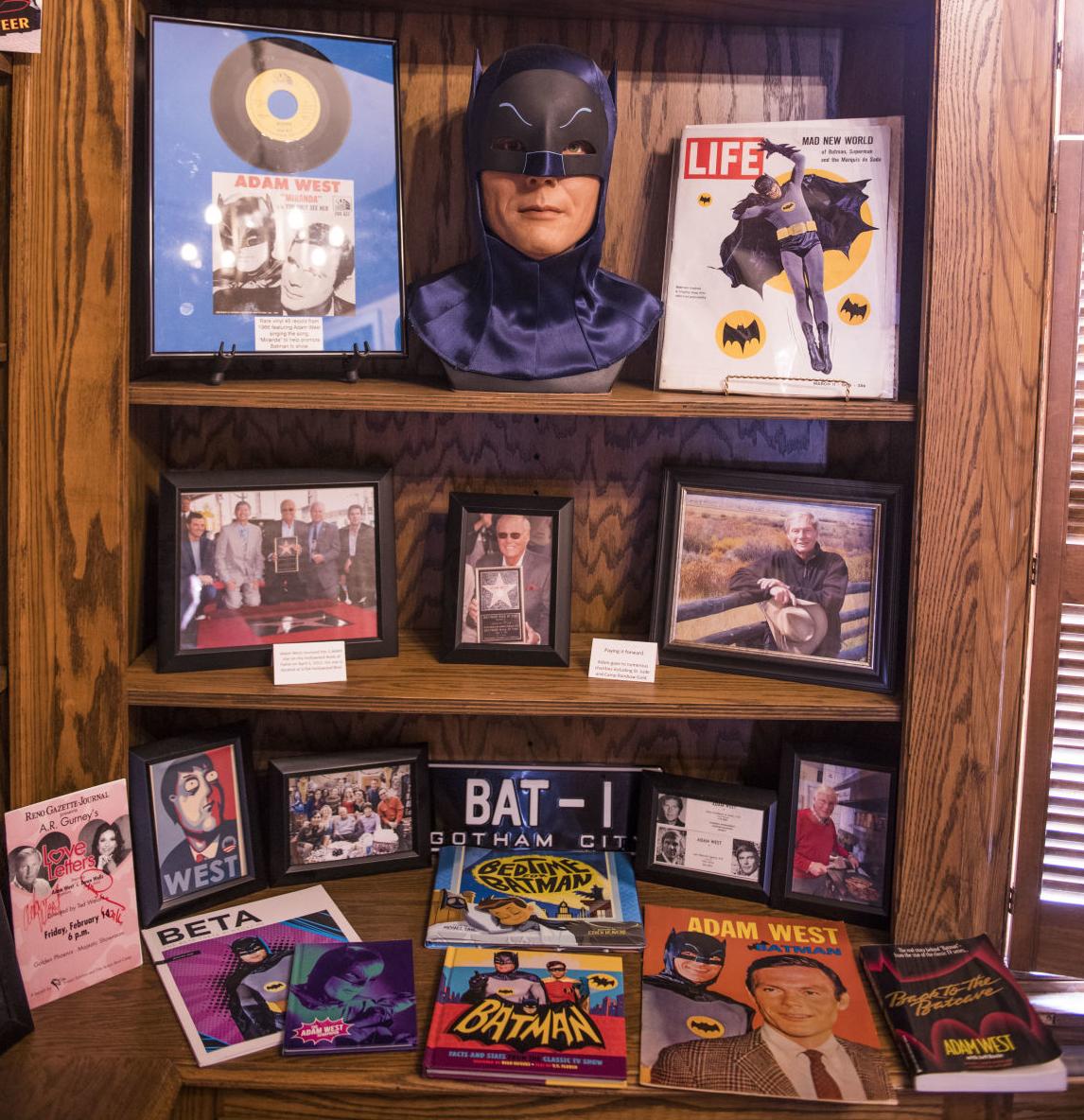 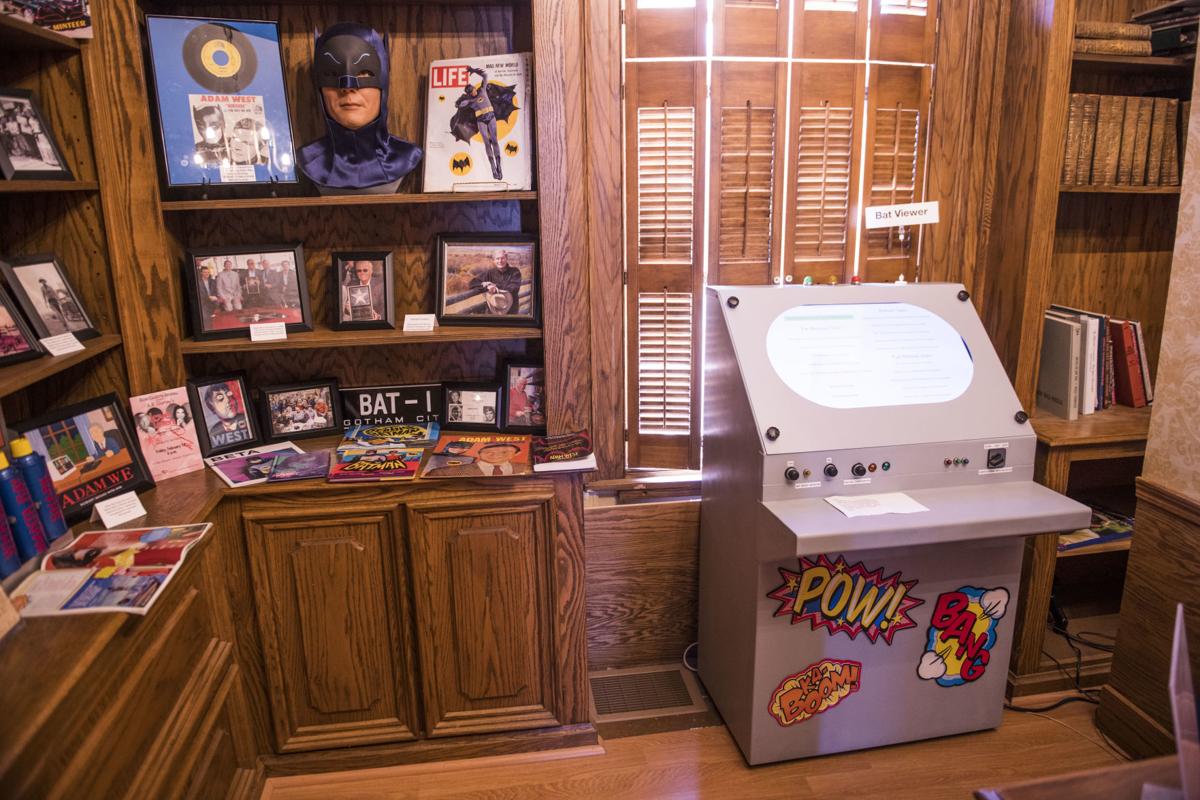 A red Batphone sits on a desk in the new Batman/Adam West exhibit room at the Kirkman House Museum.

If you think that museums are stodgy and static, you’re in for a big surprise.

These days, Walla Walla’s Kirkman House Museum is turning heads, not only for its recent restoration projects, but for its creative programming, including murder mystery games and an exciting interactive exhibit on actor and Walla Walla native Adam West, considered by some to have been the best representation of the Batman character.

Taking care of the Kirkman House involved significant restoration projects inside and outside the building. With many individual donations, as well as grants from the Sherwood Trust and the Washington State Heritage Capital Project, Kirkman House has undergone an extensive restoration totaling about $270,000 to date.

Extensive work on the foundation and basement, while for the most part unseen by the casual visitor, was a critical element of the project. The deterioration of the bricks and mortar in the foundation was addressed, and the addition of concrete floors over the original dirt in two rooms has provided a clean storage area and work space in the basement, as well as reducing the moisture level in the space which had been contributing to the deterioration of the foundation.

Work on the outside of the house included restoring the front steps to their appearance in photographs from the 1880s. That phase involved a complete removal of the existing steps. The front walkway and sidewalk on the Cherry Street side of the house was replaced. Restoration of the building’s soffits, architectural details and several windows have returned the facade to as close to its original appearance as possible. MacRoberts Construction provided work in the basement, Single Man Construction built the stairs and new sidewalks, and Meticulous Touch restored the exterior woodwork.

While all the restoration work has been going on, the museum has been bustling with activity, including a popular murder mystery game that brings amateur sleuths to the museum to find out “who done it, the weapon they used and in what room the dirty deed was done.” Searching the house with only a lantern to guide them, participants look for clues to find the culprit. It’s a fun experience with a group of friends (five to eight participants), colleagues or for a special occasion.

Throughout the year, there are lots of activities, including Victorian teas, Victorian Christmas, Sheep to Shawl, to name a few. The museum’s Kids First programs include school programs and hands-on projects at the museum.

Also available, a walking tour of downtown Walla Walla titled “Buildings and Bios.” Look for details for these special opportunities on the museum’s website, kirkmanhouse.org.

An unexpected find at the Kirkman House is the interactive Adam West exhibit. Walla Walla native William West Anderson, who acted under the name Adam West, is best known for his portrayal of Batman. Jonathan Grant, front office manager for the Marcus Whitman Hotel & Conference Center, struck up a friendship with West, who stayed at the hotel when he came home to Walla Walla to visit family. Grant describes West as “gracious and charming.” So, it’s not surprising that he grew to regard West as his hero (hint: his phone ringtone is the familiar theme from Batman).

Grant’s admiration led him to start collecting Adam West and Batman memorabilia, to the point where his home was overflowing. His goal was to honor West in some way, but unfortunately the actor passed away before that could happen. He decided to look for a venue where the memorabilia could be on display for all to enjoy. Enter the Kirkman House Museum, which agreed to create an exhibit that included the memorabilia, film clips, and a re-creation of Bruce Wayne’s den (complete with Bat Phone) and a screen-accurate Bat Cave entrance.

So it’s time to visit Kirkman House and see the improvements to this grand Victorian house. While you’re there, make sure to visit Bruce Wayne’s den. And if the phone rings, pick it up — it just might be the police commissioner!

Memberships to Kirkman House are available at $25 for individuals, $50 for families. A $100 membership to the museum also opens up free admission for the whole family to a thousand museums across the country through the North American Reciprocal Museum Association (NARM).