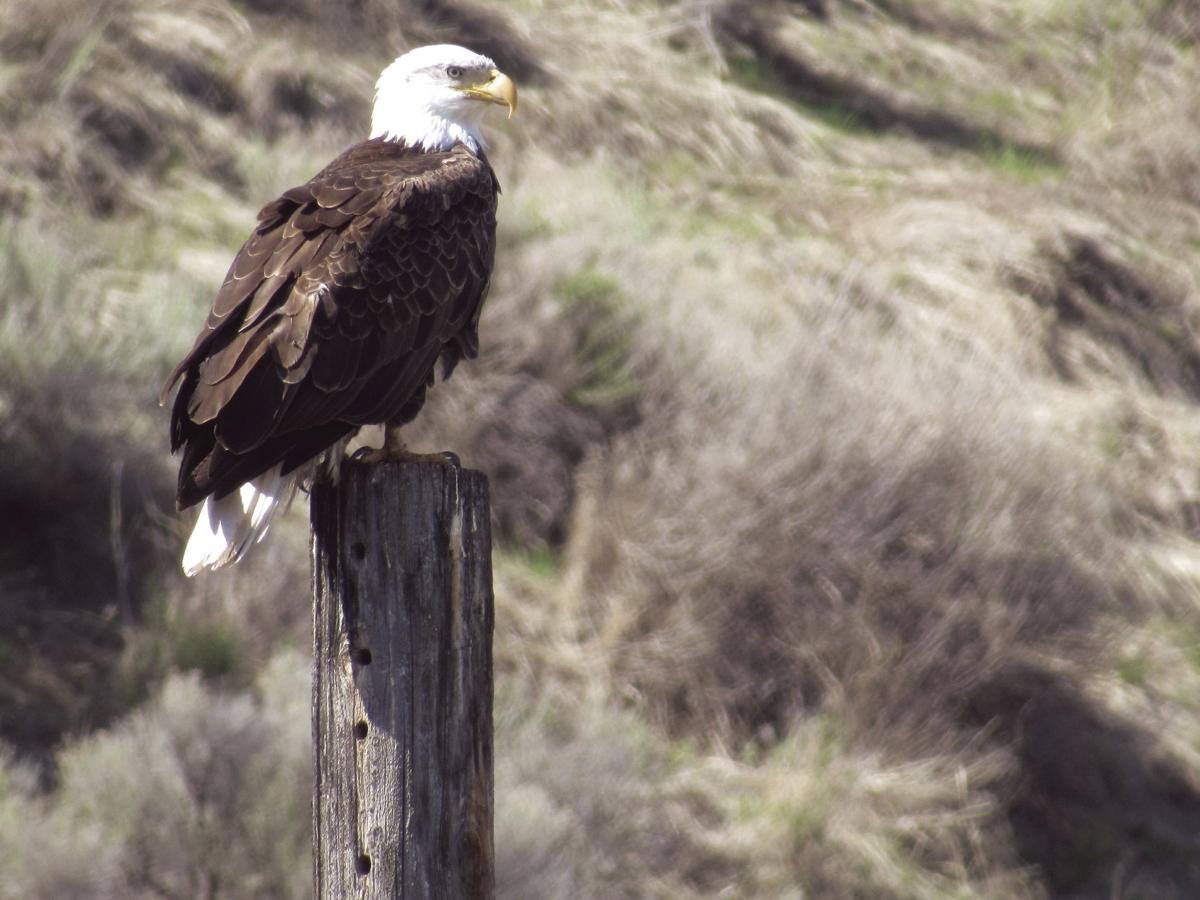 A bald eagle perched on a power pole surveys its kingdom. 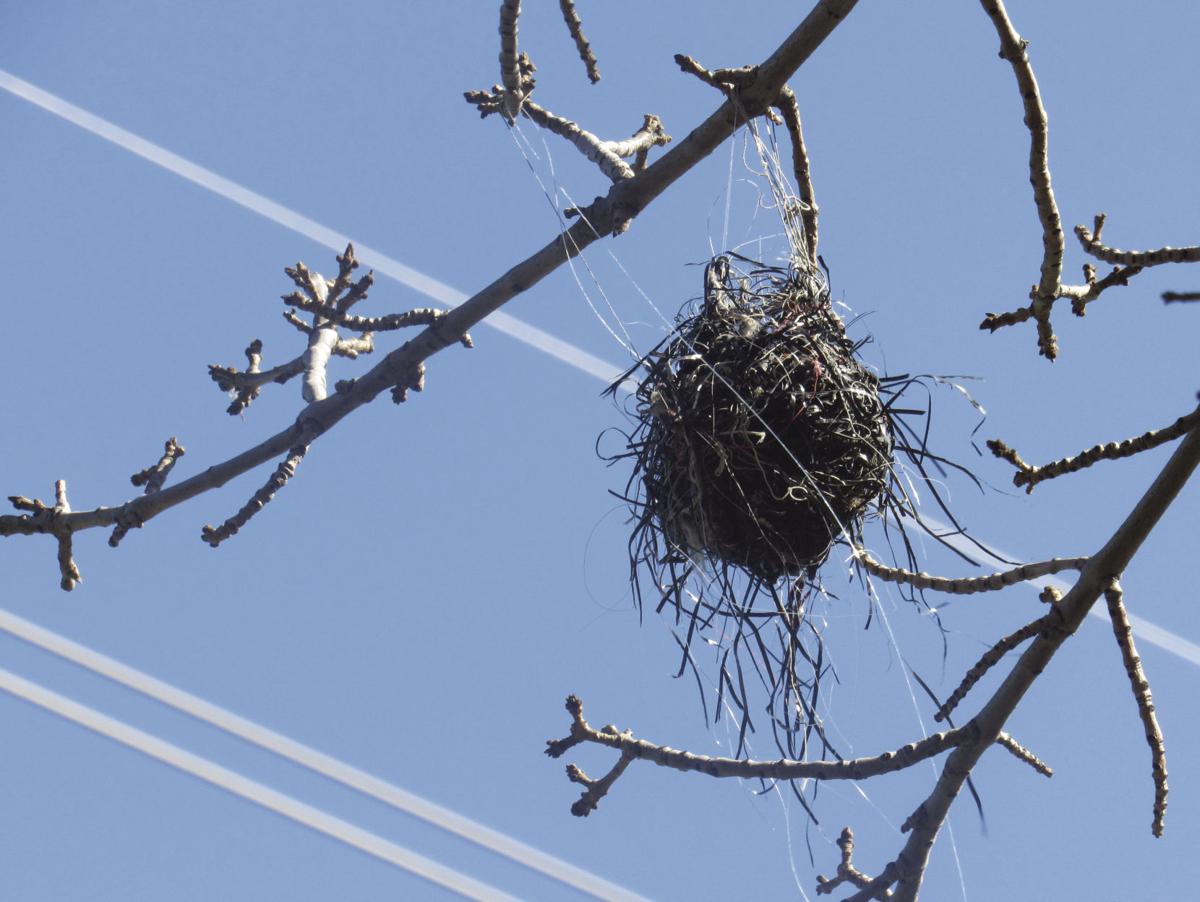 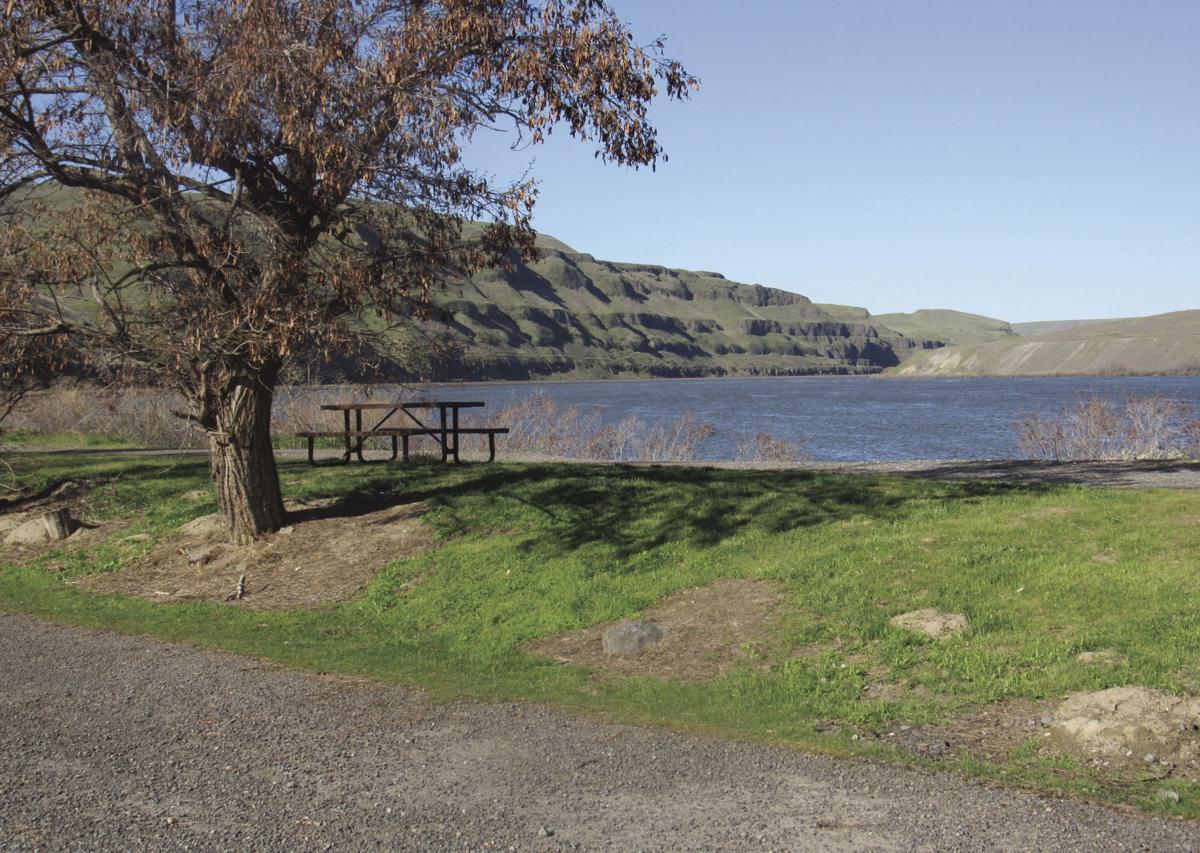 Picnickers get prime seats at the river theater. 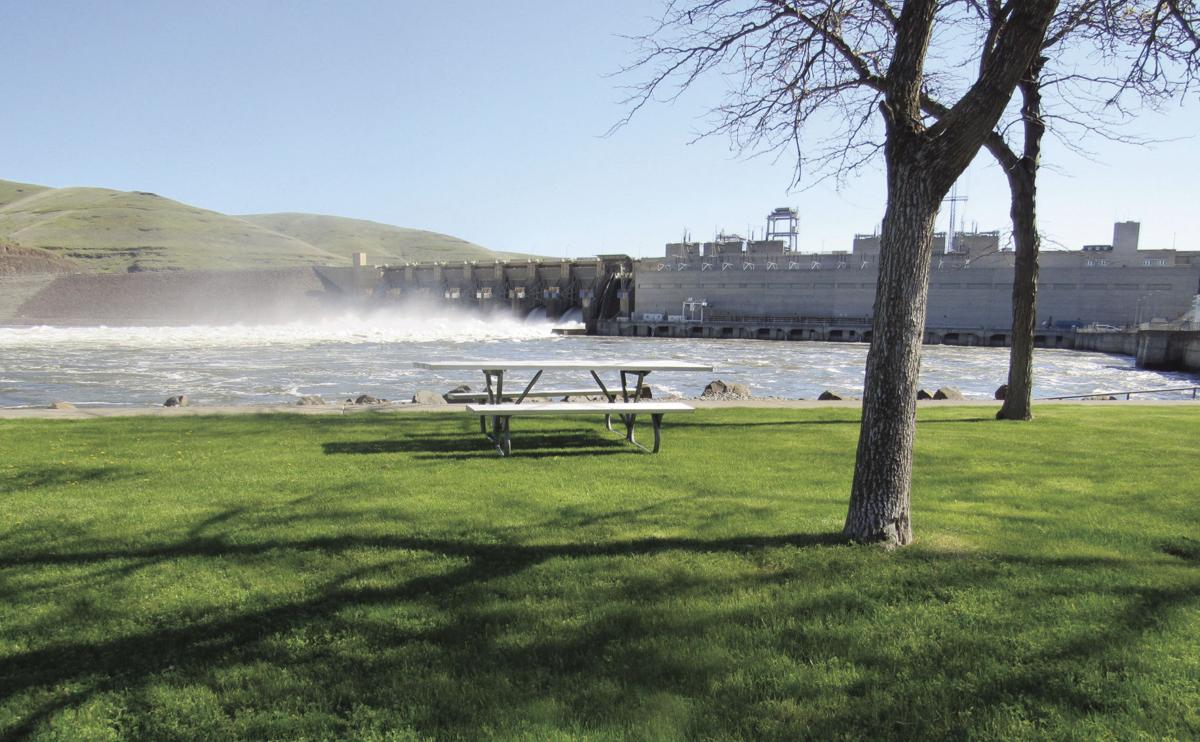 Spring runoff gushes through the Little Goose Dam spillway, which has eight gates and is 512 feet long.

A bald eagle perched on a power pole surveys its kingdom.

Picnickers get prime seats at the river theater.

Spring runoff gushes through the Little Goose Dam spillway, which has eight gates and is 512 feet long.

Leaving the Tucannon River valley and its wild turkeys behind, just beyond Starbuck, a town so small the New Year’s first baby might be born in October, I turn on the road toward Little Goose Dam.

The traffic becomes almost nonexistent. Just my speed, I think. Lots of elbow and head room. And probably no causes for road rage.

At the crest of a hill, I spy the Snake River far below, swollen by spring runoff. The river is impressive. Some of the water I see here originated in a Jackson Hole, Wyoming, nursery and by now has traveled more than 1,000 miles to this site 50 miles from Walla Walla. Over this time, in serpent terms, the river has turned, from Leptotyphlops carlae — the world’s smallest snake, which is as thin as a spaghetti noodle and can fit on a quarter — to a giant anaconda.

The Snake River gains volume with every tributary. The Big Wood, Salmon, Imnaha, Grande Ronde and many others add their contents before the mighty force spills, near Pasco, into its better known big brother, the Columbia River.

By now, nearly to my destination this day at Little Goose Dam, the Snake River has slipped through Hells Canyon, North America’s deepest river gorge at nearly 8,000 feet, deeper even than the Grand Canyon, and then rolled on through the south edge of the Palouse.

The river in its lower stretch is a series of reservoirs. It takes some imagination, by my vantage point on the bluff, to envision the Lewis and Clark Corps of Discovery, the first American expedition to cross the West, floating by here in 1805 keen on documenting the flora, fauna and topography. The explorers paddled canoes recently crafted on the Clearwater River, another tributary. Glad to have put Lolo Pass in their rearview mirror, they made their way down the then-wild Snake on their way to the Pacific Ocean.

Now four dams effectively block the southeast Washington section — Ice Harbor and Lower Monumental downstream from where I am and Little Goose and Lower Granite upstream.

I’ve driven from Walla Walla to Dayton and Starbuck and on to the 8-mile paved road that follows the Snake upstream to Little Goose Dam. However, before reaching the dam, I visit Texas Rapids Recreation Area on Lake Herbert G. West, the reservoir created by Lower Monumental Dam. I park and get out of the car. It’s a chance to stretch legs and explore. Red-winged blackbirds and Canada geese play hide and seek near the boat launch, and a picnicker sets up for the day on the end of the jetty. Looks like a prime spot.

In the deserted, modest picnic area, I track a downy woodpecker for a picture with little success. No 24-hour film developing these days. I get instant feedback with my digital camera. If anything, I have invented a new species — the fuzzy woodpecker.

Undaunted, I hop in the car and drive to the hydroelectric dam, about 2 miles upstream. Long before I reach the dam, I see spring runoff gushing through the 512-foot-long spillway and its eight gates, billowing like smoke.

According to Wikipedia, “Construction began in June 1963 on what was Little Goose Island. The main structure and three generators were completed in 1970, with three more generators finished in 1978.”

A flock of pelicans swoops overhead, more interested in fish than electricity.

As I walk past a bush, movement catches my eye. A rabbit darts for cover. No wonder it is wary; a Bald Eagle is soaring overhead, looking for lunch.

A choir of other birds perch in the trees, several of which are adorned with ball-like Bullock’s oriole nests. The nests are about 4 inches in diameter, built for defense from predatory cowbirds, and are adorned with fishing line lost by anglers.

I walk a trail to the river. There dodging waves is a lesser goldfinch, doing his best rock surfer imitation.

Satisfied in my wildlife discoveries, I head upstream. About a mile beyond the dam I come to — what’s this? — Little Goose State Airport. Later, I go online and watch a YouTube video of the Cessna 172 landing there. Watching planes land at obscure airports can be habit forming, especially with YouTube offering more choices in Hells Canyon and along the extreme terrain of the Salmon River.

Just beyond Little Goose State Airport, I reach the end of the road. Little Goose Landing on Lake Bryan is far off the beaten path. It looks like a fine place to set up a tent in a camping area with fire pits and grills, picnic tables and shade structures. Wood fires are not allowed in this arid setting between June 10 and Oct. 10, and with the heat here campers may consider themselves lucky, summer afternoons, if they don’t spontaneously combust. But the river is nearby to cool off.

The lake here is named for Dr. Enoch A. Bryan, a man who wore many hats. Bryan was one of the first presidents of Washington State University, serving from 1893-1915, as well as a professor of history and political science and president and director of the Experiment Session.

The view is vast. I can see only to the next bend, but the lake stretches 37 miles upsteam to the base of Lower Granite Dam, north of Pomeroy, the last dam on the Snake before Hells Canyon.