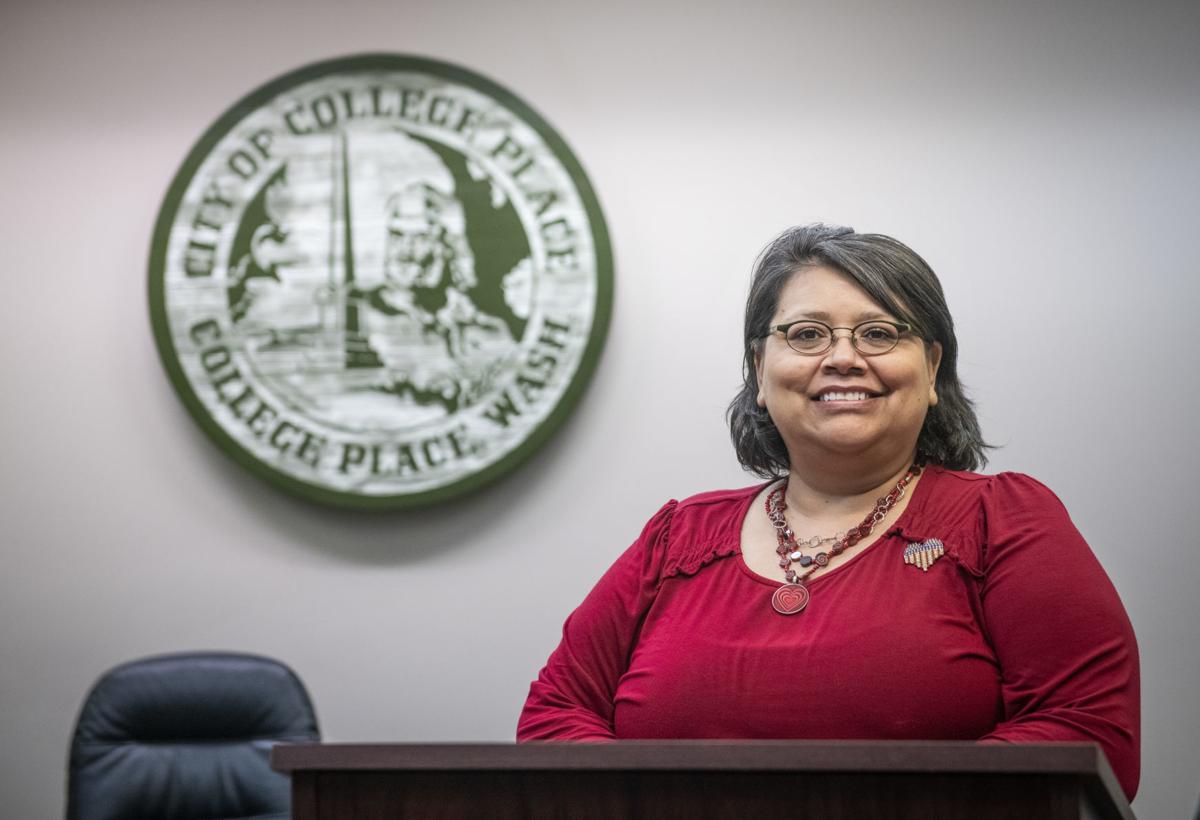 Mayor Norma Hernández has taken her life lessons in leadership and applied them to the growing town that is College Place. 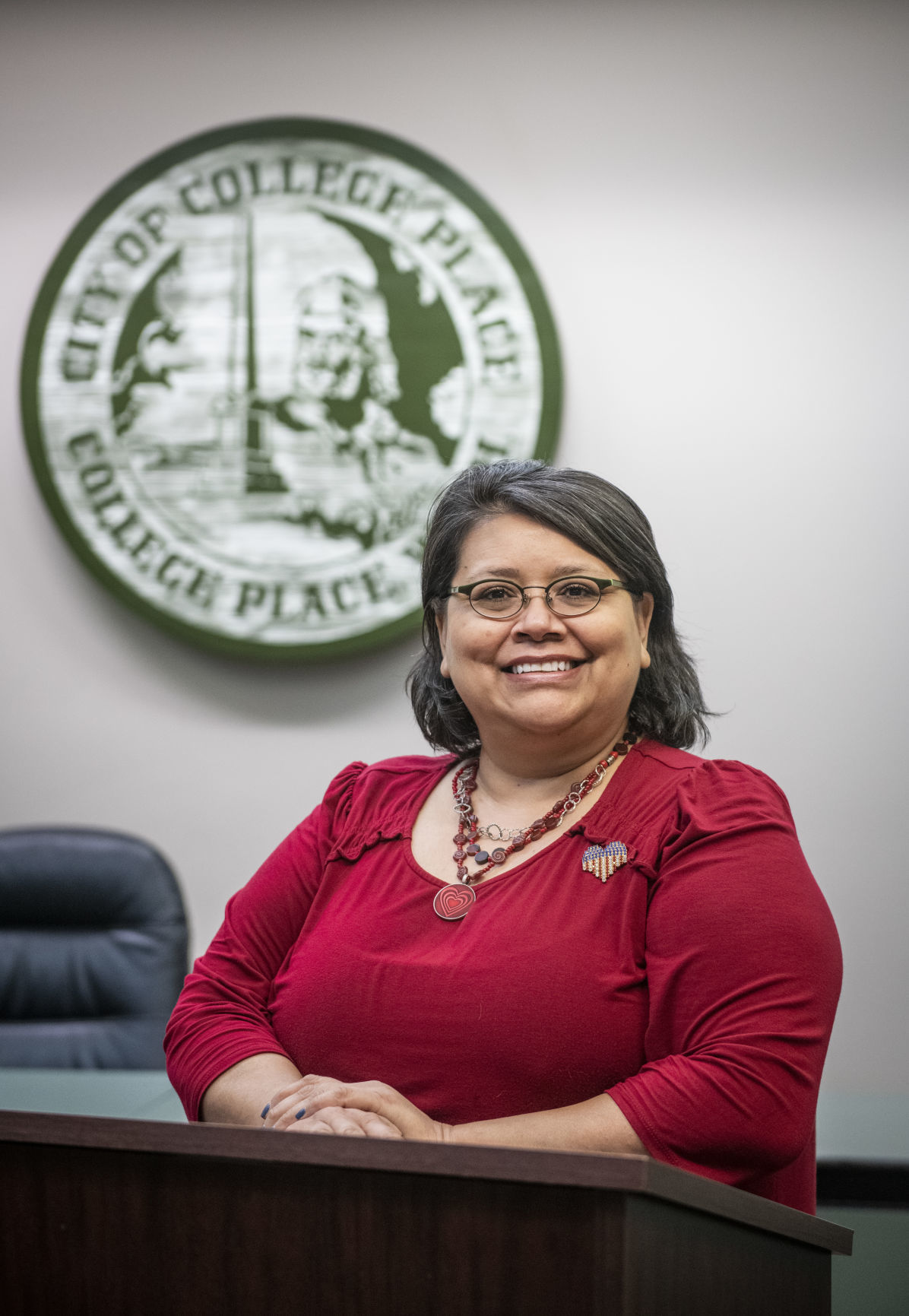 College Place Mayor Norma Hernandez took the long road to get to her seat in city's council chambers.

Mayor Norma Hernández has taken her life lessons in leadership and applied them to the growing town that is College Place.

College Place Mayor Norma Hernandez took the long road to get to her seat in city's council chambers.

Norma Hernández is a woman of immense energy and vision, in her personal, professional and civic life.

A native of El Paso, Texas, Hernández is a third-generation descendant of Mexican immigrants who settled there in the 1900s.

Norma and her husband of 34 years, Aaron, moved to Seattle in 1987 for his engineering job.

She began a career working for credit unions, rising to a department manager, CEO, executive vice-president and chief opperating officer. Through her credit union positions she recognized the need to create financial services for communities that were not using banks and were often victims of predatory lending practices.

In 2007, through her dedication to changing that situation, she led Express Credit Union in Seattle in becoming the first credit union in the area to institute a Low-Income Community Development program, an initiative that has since become commonplace in many credit unions.

After living and working in Seattle for three decades, as well as attending Northwest University, she was faced with a breast cancer diagnosis in 2015. She took several years off and underwent 17 months of ultimately successful chemotherapy.

She also completed the Fellows Program through the Opportunity Finance Network in in 2017.

In January 2017, she was asked to be the commercial lending systems manager for Craft3 in Walla Walla. Craft3 is a Northwest nonprofit that makes loans to nonprofits, growing and start-up businesses as well as families. After their first two visits to Walla Walla, she and her husband fell in love with the Valley, seeing its peace and promise.

In October 2018, she joined Blue Mountain Credit Union in College Place as executive vice president, a position she still holds.

She also looked for ways to be involved in her new hometown of College Place.

When there was a vacancy on the City Council, Hernández decided to put her name in. She felt she could bring greater visibility to the Latino community and encourage them to participate in local government.

Six people applied to be on the council; she was the only woman and only Latino.

She was surprised to be the unanimous choice of the council and began her term in March 2019 as a city council member.

The city council unanimously appointed her mayor in August 2019. She will serve until 2021, when she plans to run for the office.

As the first Latina council member and subsequently mayor, she was encouraged that her goals were closely aligned with the city council and City Administrator Mike Rizzitiello. She also has also encouraged three keys for citizen participation, both for the Latino community and all citizens — vote, educate and participate!

Hernández also supports a vision of a city that everyone is proud of — where residents feel safe and comfortable.

Her background in economic development has made her an advocate for sensible development. And while she applauds new businesses that contribute to the community, she is also mindful of how the city can accommodate small business and encourage a viable downtown, once COVID-19 restrictions are lifted.

“College Place is open for business,” she said.

Hernández is here to stay. Her daughter and family moved to Walla Walla, and her husband, who retired after 28 years in engineering, started an antique furniture restoration business.

In addition to her job and her political position, her civic involvement includes public speaking, as a board member on the Walla Walla Community Council and as a member of the Walla Walla Latino Alliance.