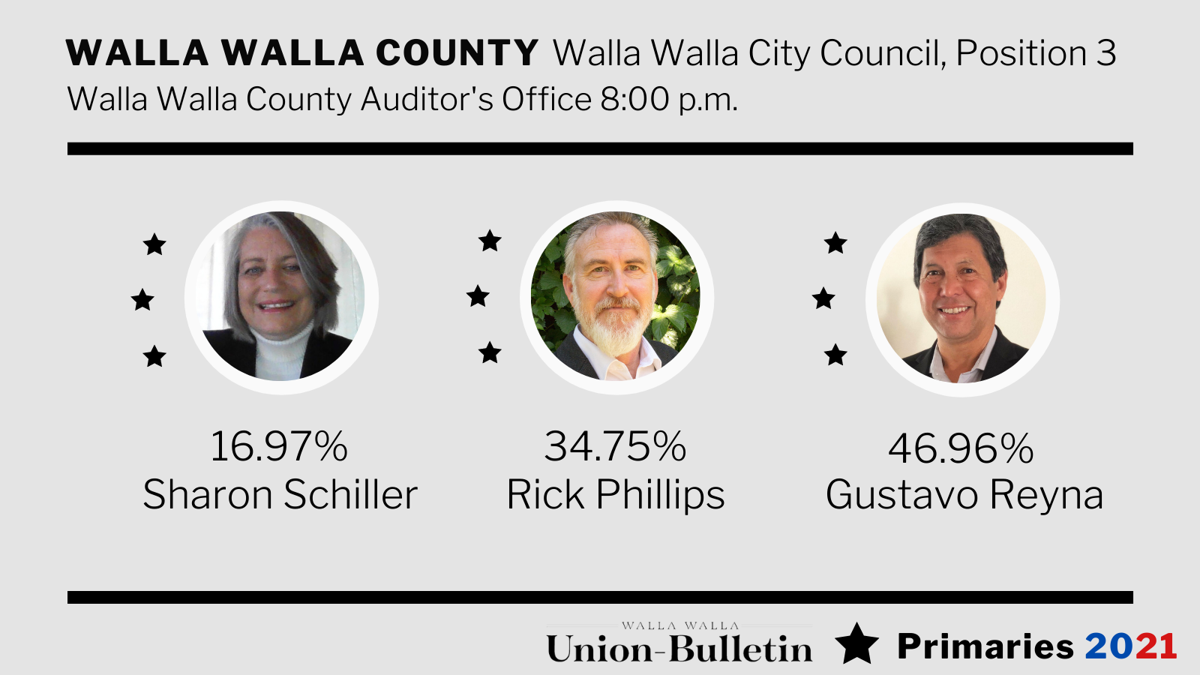 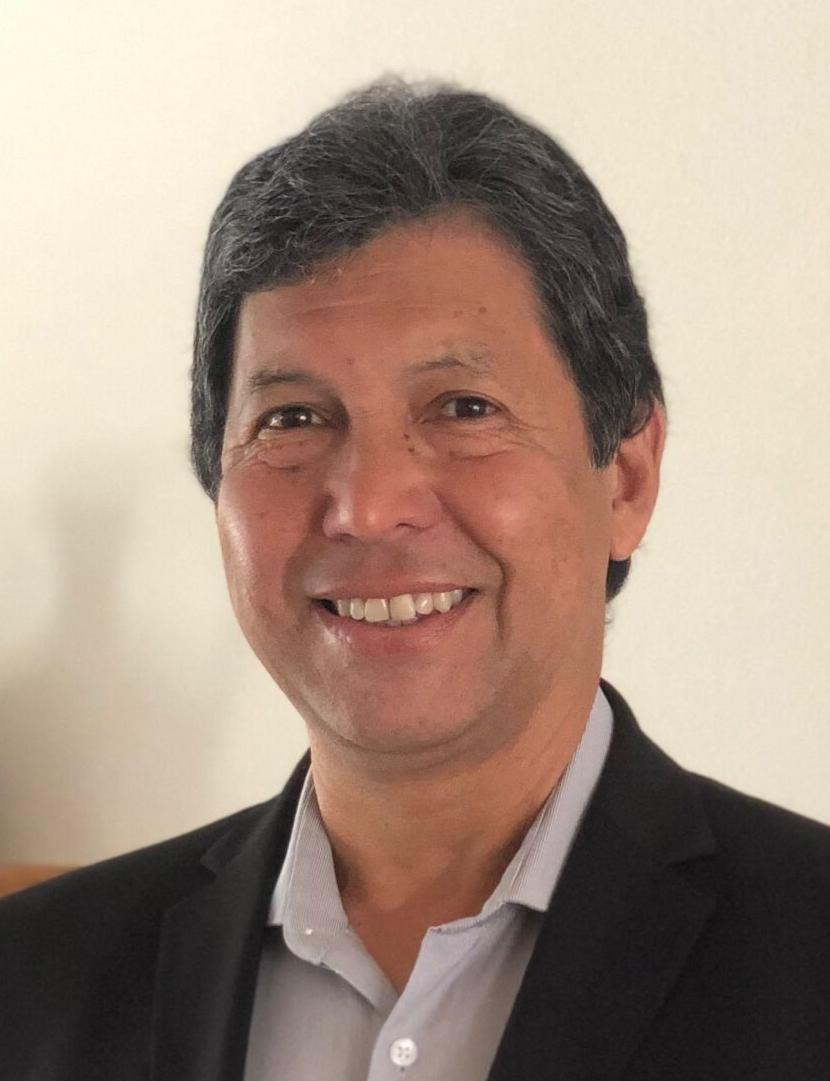 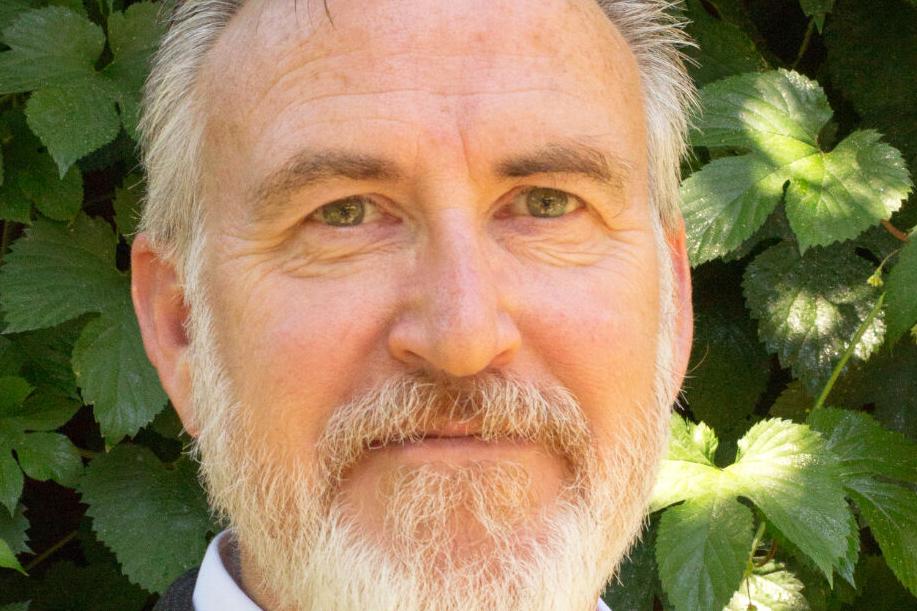 Additional votes remain to be tallied in the coming days and may change the final results.

Sharon Kay Schiller, who is also running for the open seat, is currently in third place with 749 votes, or nearly 17%.

Tuesday’s results tallied all votes cast through Monday, Aug. 2. Ballots submitted on Tuesday will be tallied Wednesday, Aug. 4, according to officials with the Walla Walla County Elections Center. The top two vote-getters will proceed to the Nov. 3 general election.

Reyna has worked for Intel Corporation for eight years and is currently a global strategic marketing manager. He has been a marketing professional for around 20 years in high-tech, software, computers and systems companies, and he served for five years as the mayor pro-tem in Lafayette, Colorado.

Phillips, the director of property management at Coldwell Banker Walla Walla, has worked as a volunteer at the Christian Aid Center and has contributed to other community events.

Schiller, a homemaker and community advocate, has previously worked as a registered nurse and as a U.S. Army medical laboratory specialist. She has run unsuccessfully for City Council twice before.

The position is an “at-large” seat, meaning it represents voters across the entire city and isn’t affiliated with one of the four city wards.

Incumbent Council member Myron Huie, who currently occupies this Council seat, has opted to run for Position 1, representing the South Ward where he lives.