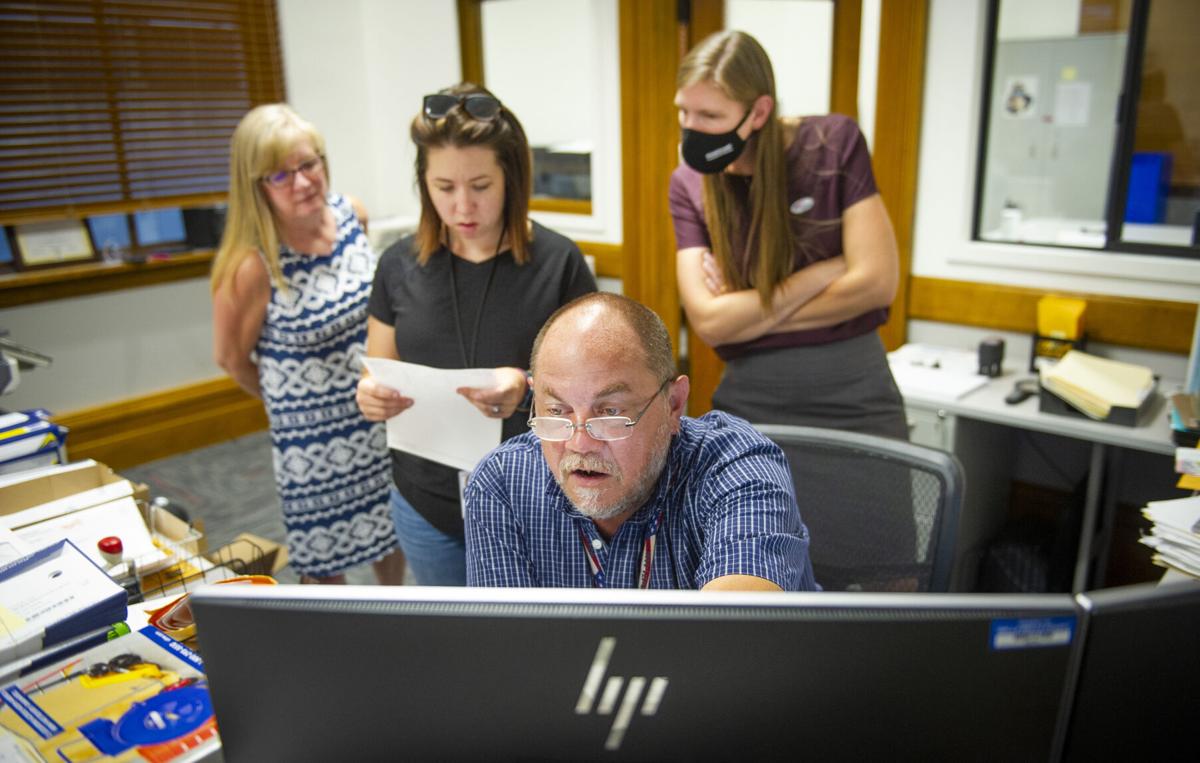 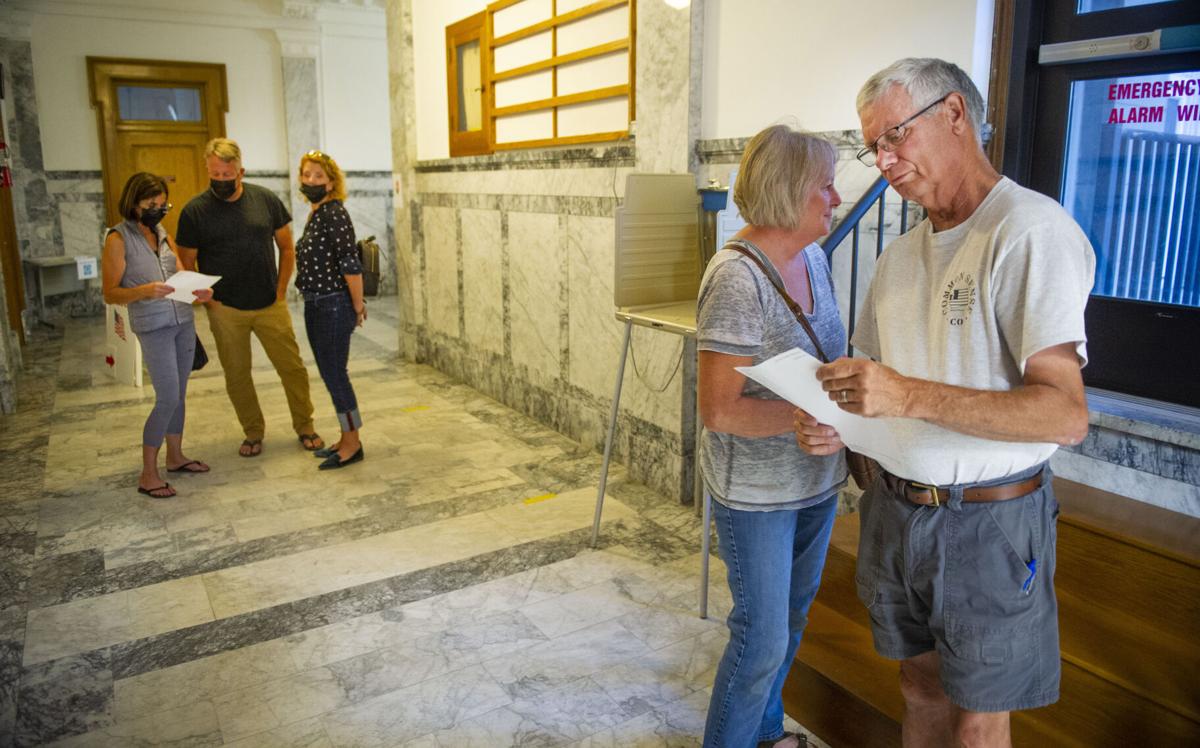 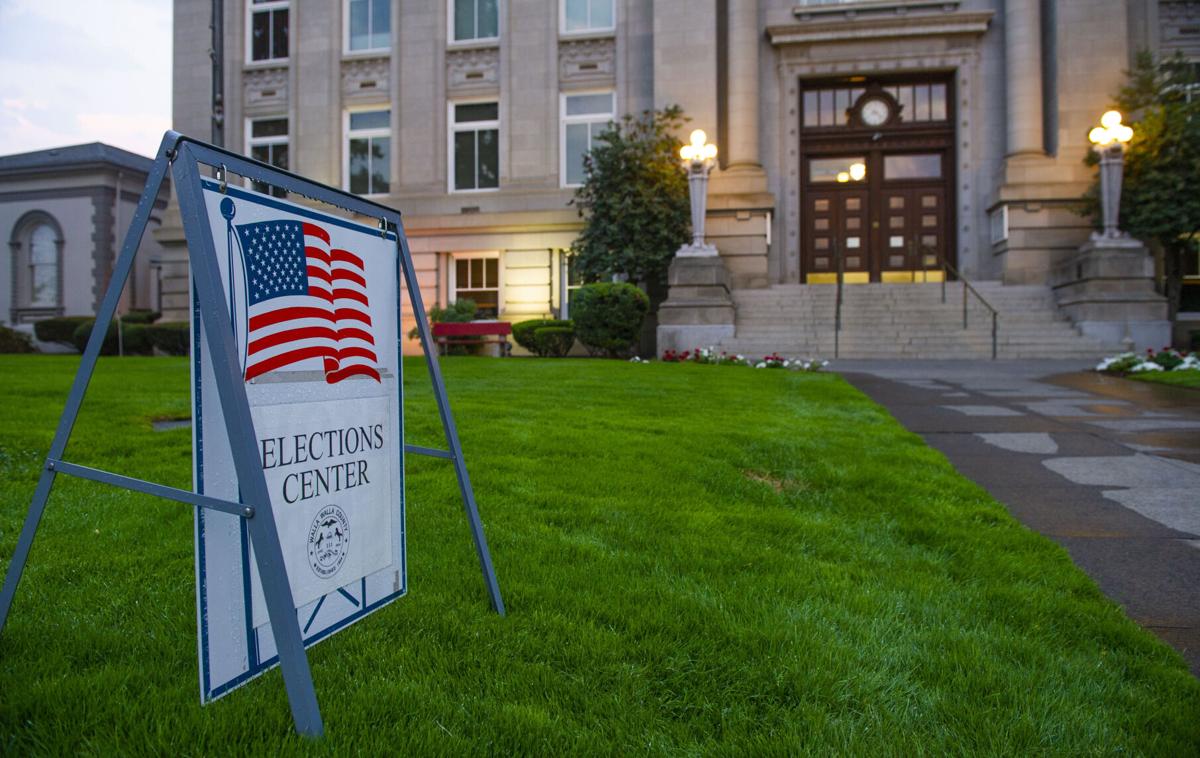 A sign on the Walla Walla Courthouse lawn shows voters, observers and tabulators where to go during the primary election Tuesday evening, Aug. 3, 2021.

A sign on the Walla Walla Courthouse lawn shows voters, observers and tabulators where to go during the primary election Tuesday evening, Aug. 3, 2021.

Early results are in for primary elections in Walla Walla and Columbia counties. Though ballots cast on voting day, Aug. 3, remain to be counted, several of the races have clear pairs of winner who will advance to the general election in November.

Other positions up for election in both counties skip the primary and move straight to the general election because two or fewer candidates are in the running.

Early election returns show low turnout numbers in Walla Walla and Columbia counties compared to the last odd-year primary in 2019. Not all ballots are accounted for yet, so the turnout number will change as mail-in ballots — which are accepted as long as they were postmarked on Tuesday, Aug. 3, or earlier — are counted.

In Columbia County, the Auditor’s Office is reporting 414 ballots compared to 823 in 2019. There are an estimated 26 ballots remaining to be counted. There are 1,626 registered voters in the county.

In Washington, odd-numbered year elections are heavy on local politics and lighter on state and national races. In our area, voters are asked this year to choose new city council members, port commissioners, school board directors and other local positions.

Washington uses a top-two primary system, meaning the top two candidates in the primary election, regardless of party affiliation, advance to the general election on Nov. 2.