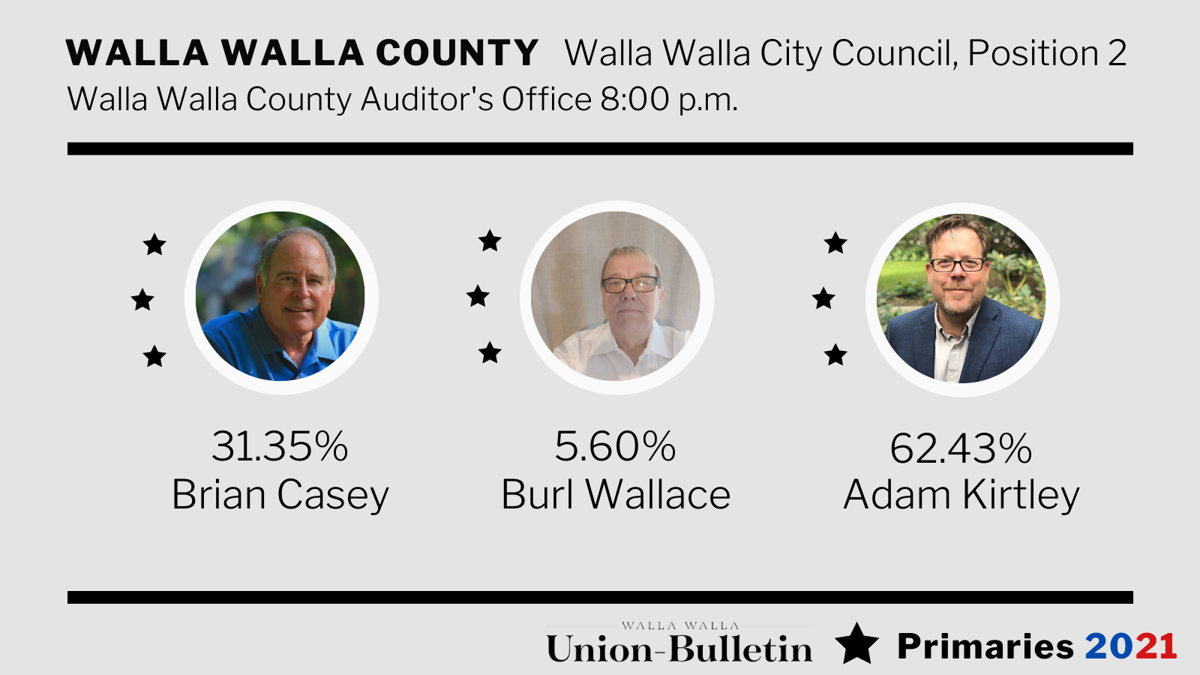 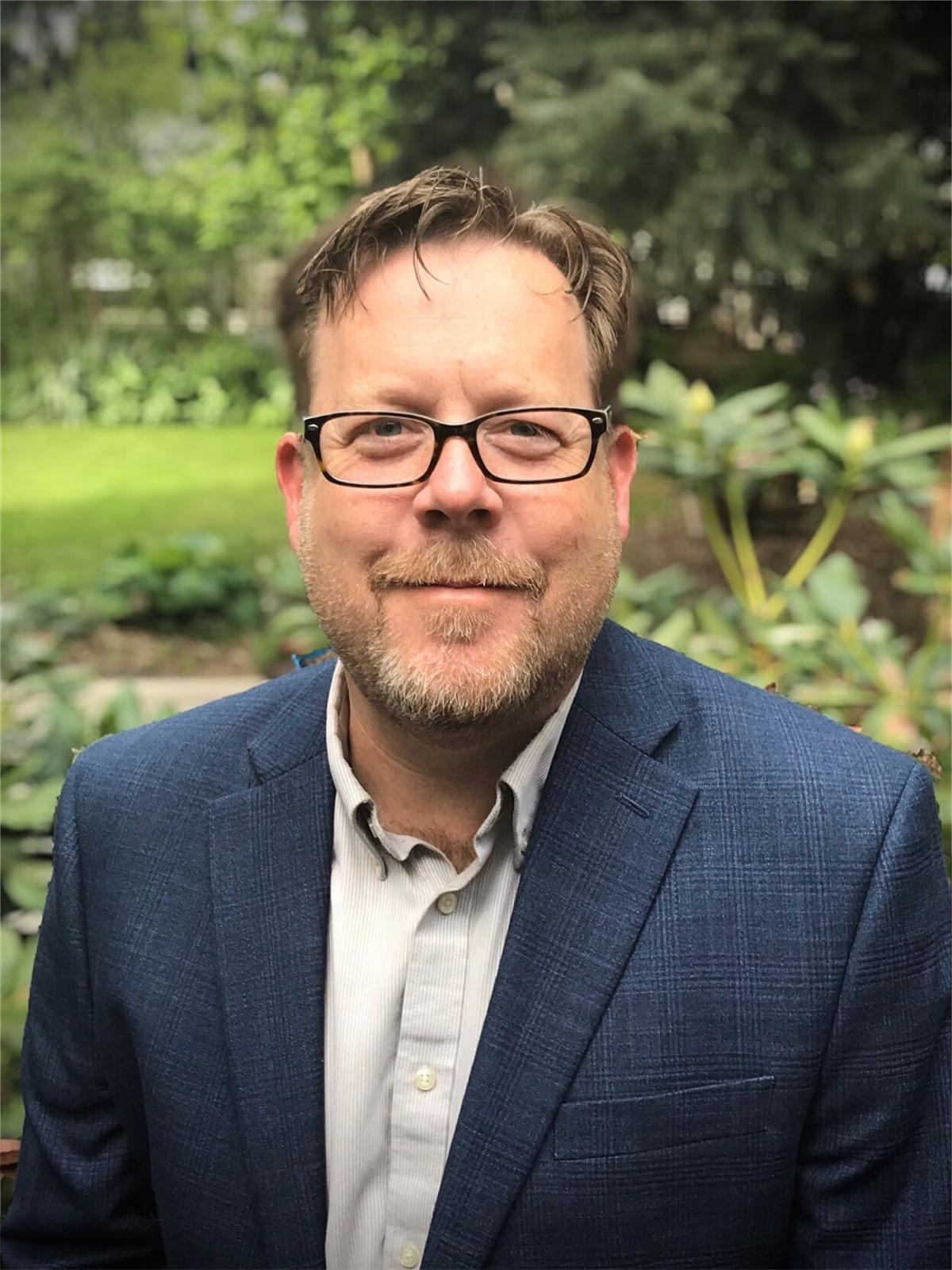 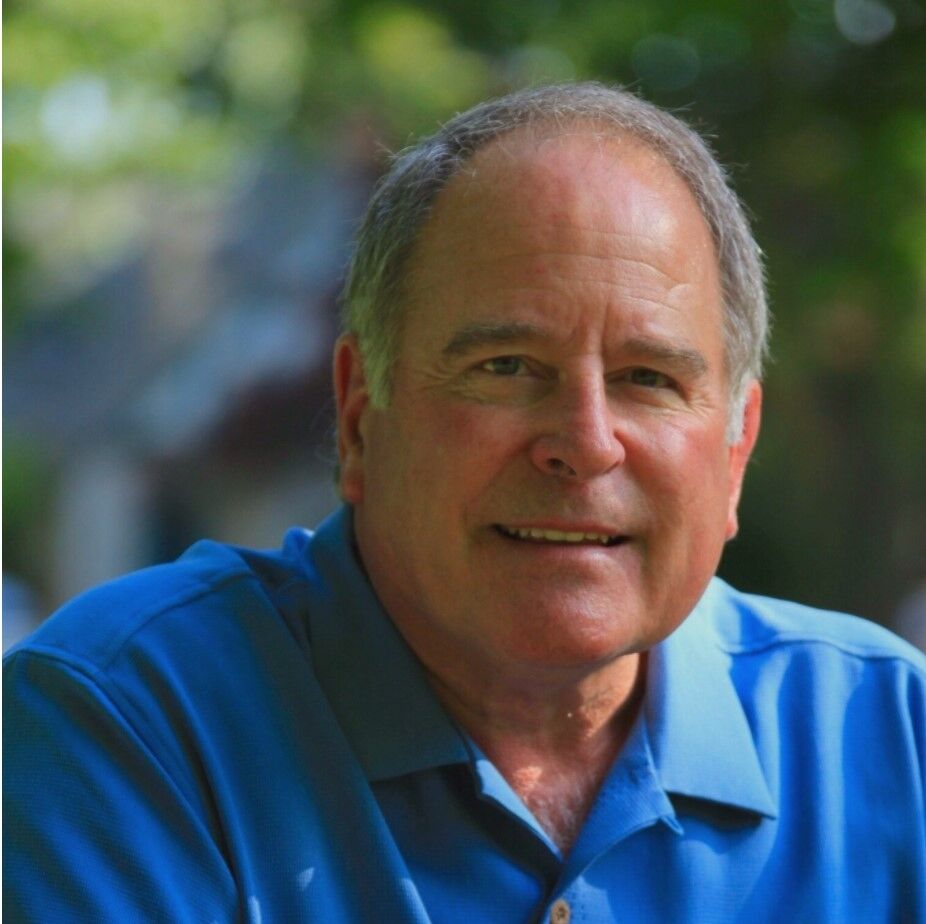 The position represents the Central Ward of the city.

Additional votes remain to be tallied in the coming days and may change the final results.

Kirtley was leading the race with 703 votes, representing around 62% of all votes cast, while Casey, with 353 votes or around 31%, came in second.

Burl Wallace, who is also running for the open seat, was in third place with 63 votes, representing around 6%. The top two candidates will advance to the Nov. 2 general election.

Kirtley has been a chaplain at Whitman College for 15 years and recently completed his tenure as president of the National Association of College and University Chaplains.

Wallace is a retired building engineer and since December has owned and operated Pasagna To Go, a food truck in Walla Walla. He also worked with the Blue Mountain Action Council, a local nonprofit that provides services to residents experiencing poverty, in the ‘80s.