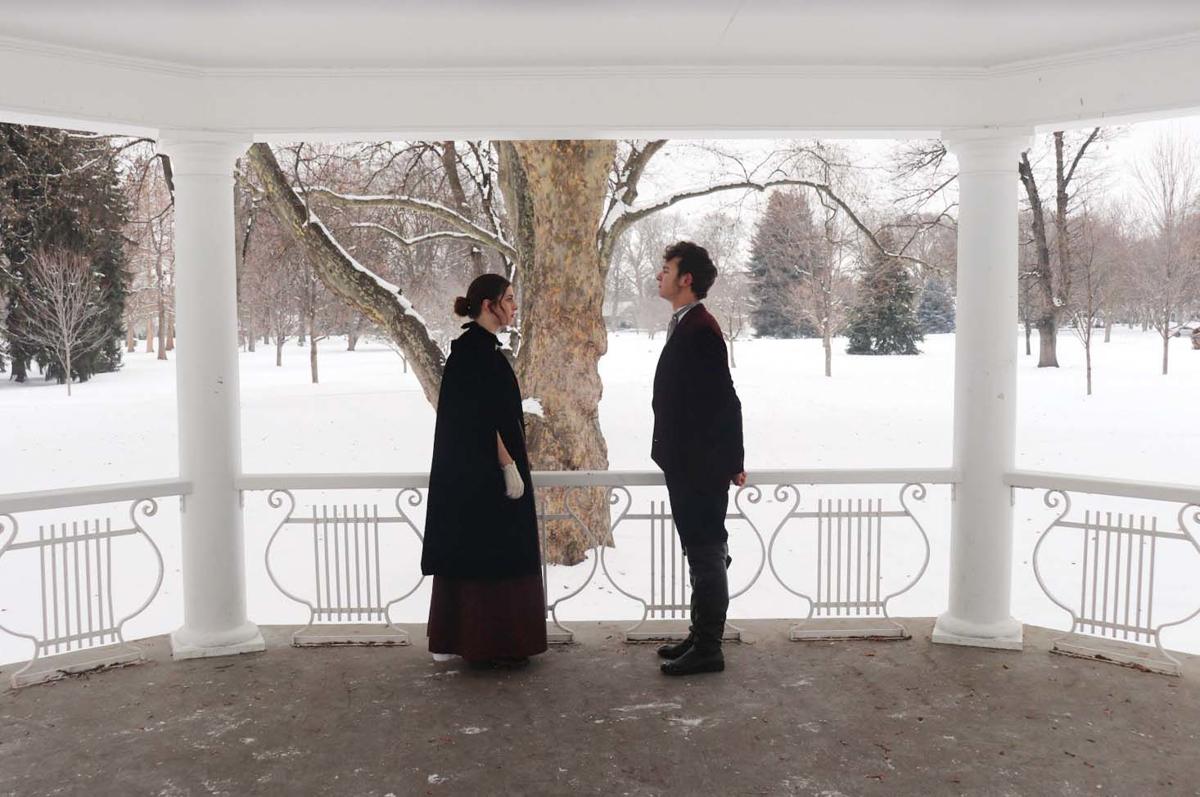 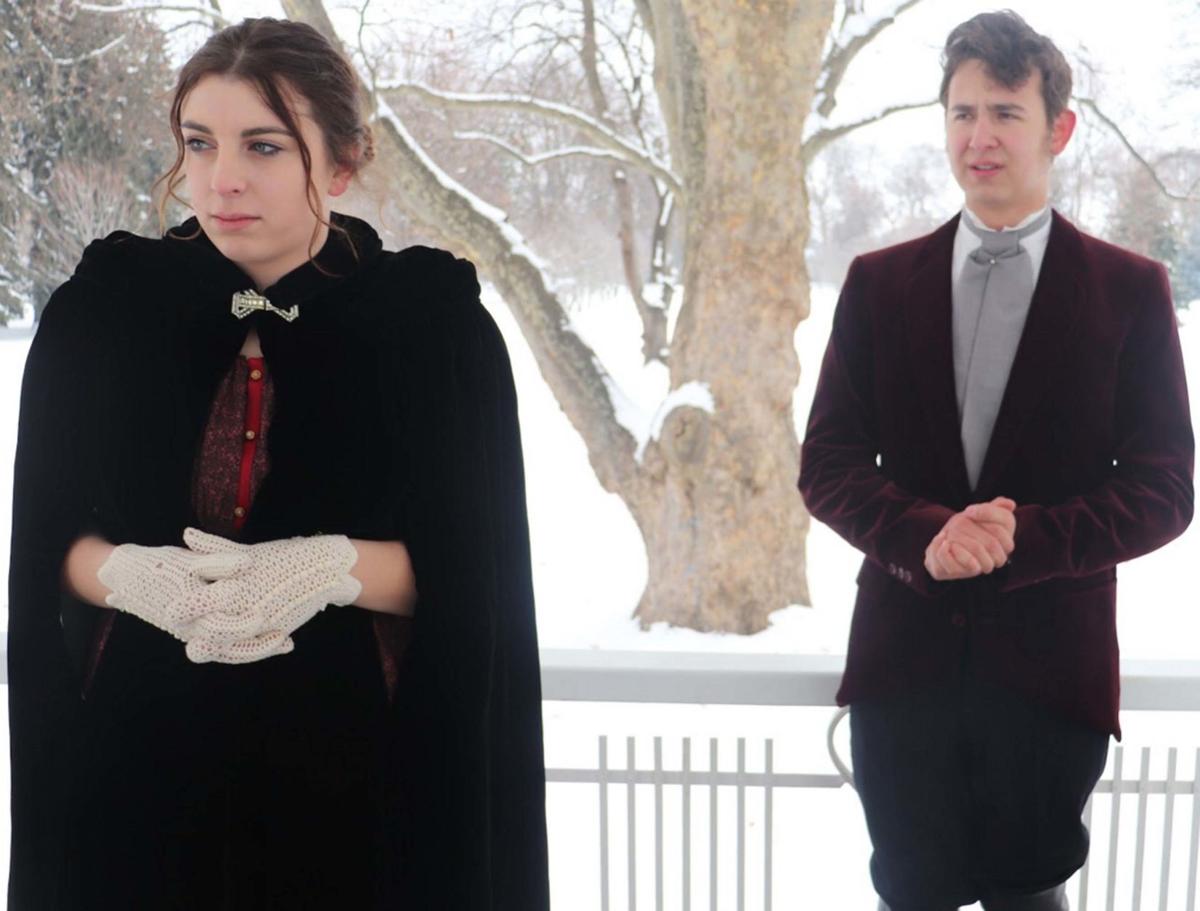 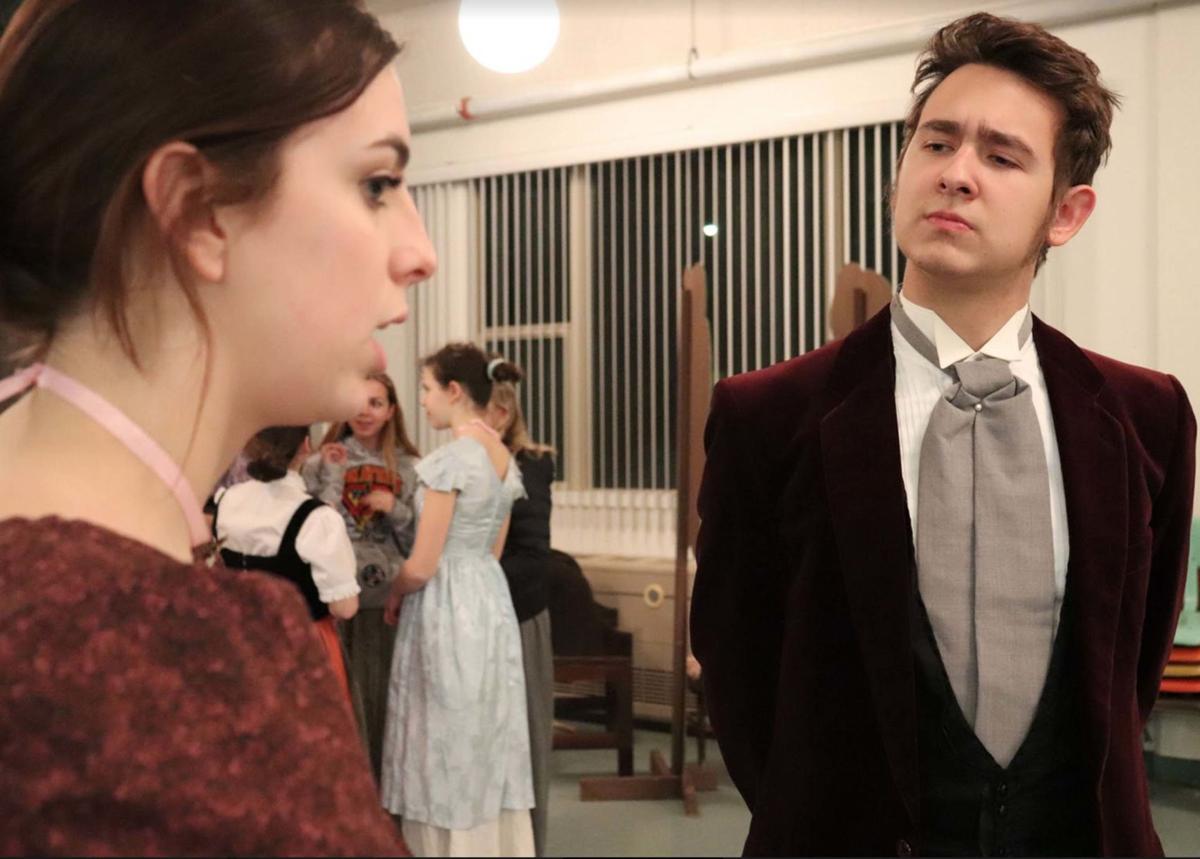 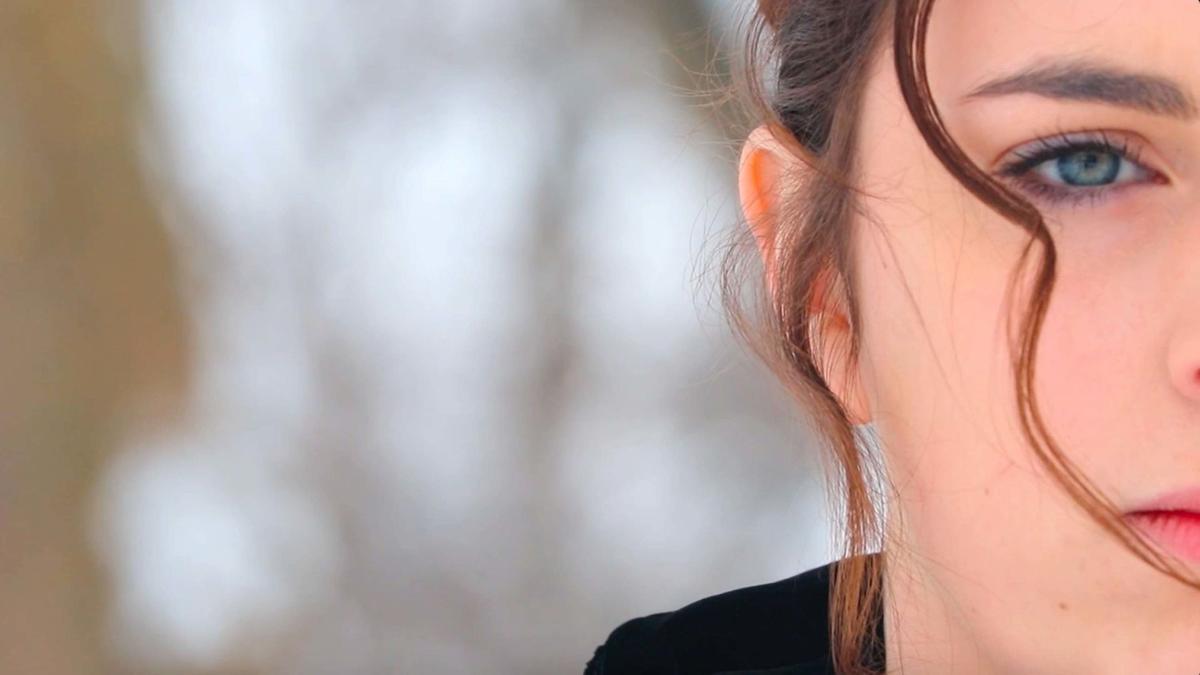 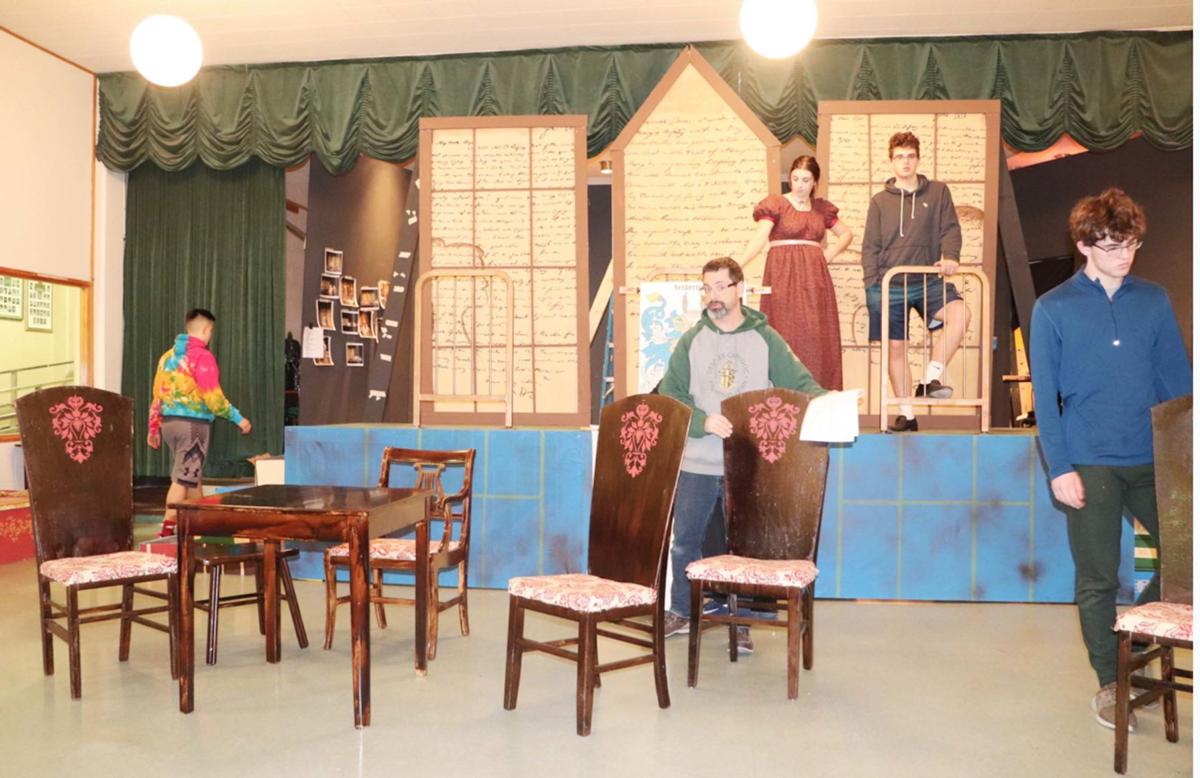 A story written more than 200 years ago is as alive today — if not more so — as when it was penned, particularly when seasoned with music and spiced by delicious wit.

The school will present a theatrical adaptation written by Jon Jory on Friday, Saturday and Sunday at The Dacres, 207 W. Main St.

While some readers find Austen’s novel to be dry and a tad tedious, the 2006 treatment by Jory is anything but, said Rohde, DeSales’ drama instructor.

This version is a lighthearted comedy that has a female focus and plenty of young women on the stage, as a reflection of the high school’s current demographics, he said.

Seniors at DeSales also read the book every year, as well, and this was a chance to show them a different perspective of Austen’s words, Rohde added.

A fast-moving perspective, for one — there are 34 scene changes in all, several of which are done while the play is unfolding, and six “regency” dance numbers in the first act. Those are definitely British flavored, he said.

“It’s the era of Queen Victoria, so very proper dances, very 1800s dance moves. There are a lot of them and anyone who says theater is not an athletic sport, they are wrong.”

The story line could be lifted from contemporary headlines. Strong-minded Elizabeth Bennet is not out to find a husband, but with four Bennet sisters, an overzealous, matchmaking mother and a string of unsuitable suitors, marriage is the topic du jour.

When Elizabeth meets Mr. Darcy — handsome, yes, but enigmatic and snobbish in nature — she is determined not to let feelings triumph over her own good sense.

Truth, however, is a slippery thing and in a society where subtle snubs and deceit abound, is it possible for Elizabeth and Darcy to go beyond his pride and her prejudice and make the best match of all?

“Pride and Prejudice” is really a story of empowering women, Rohde said.

“It’s definitely relevant in today’s world, when you are trying to have rights for women. You see how these strong personalities work out. These women stick to their ideals and live their lives to the fullest.”

To stay true to Austen’s voice, the DeSales actors have worked hard on walking and talking in the British way, the director said.

“They all have these British accents now, including our exchange student from China. We had to learn the British etiquette, how to walk and talk and sit. We learned how to place where the tongue is in the mouth ... it’s also your body posture, which really does help. When they put a book on their head to walk without dropping it, that really does help the accent.”

In rehearsals ongoing since December, Rohde has seen the lights of Old Britain come on for his cast of 35.

“I think in the past couple of weeks they’ve learned how much humor there is in Jane Austen, and now they are understanding the meaning behind what they are saying,” he said.

“It’s not as stuffy and uptight British as they might have thought when they first went into it.”

Rohde is excited his students get to bring “Pride and Prejudice” to The Dacres, which reopened last fall as a performance venue. Originally opened as The Dacres Hotel in 1889, the building is only a bit younger than Austen’s novel.

Whether one knows the story or not, the play is a treat for all ages. Not only is the production furiously fast and fabulously funny, the costuming is equally on point, Rohde noted.

For a sneak peek, go to ubne.ws/2NZVaS2 to see the DeSales commercial produced by Rohde and others for “Pride and Prejudice,” with original music by Peter Ekstrom.

“Pride and Prejudice,” directed by Eric C. Rohde, will play at The Dacres, 207 W. Main St., on Friday and Saturday at 7:30 p.m. and Sunday at 2 p.m. Doors open 30 minutes before the show and beverages will be sold at intermission.

Tickets are $10 general admission, available at thedacres.com, at the door or by calling DeSales Catholic High School at 525-3030.