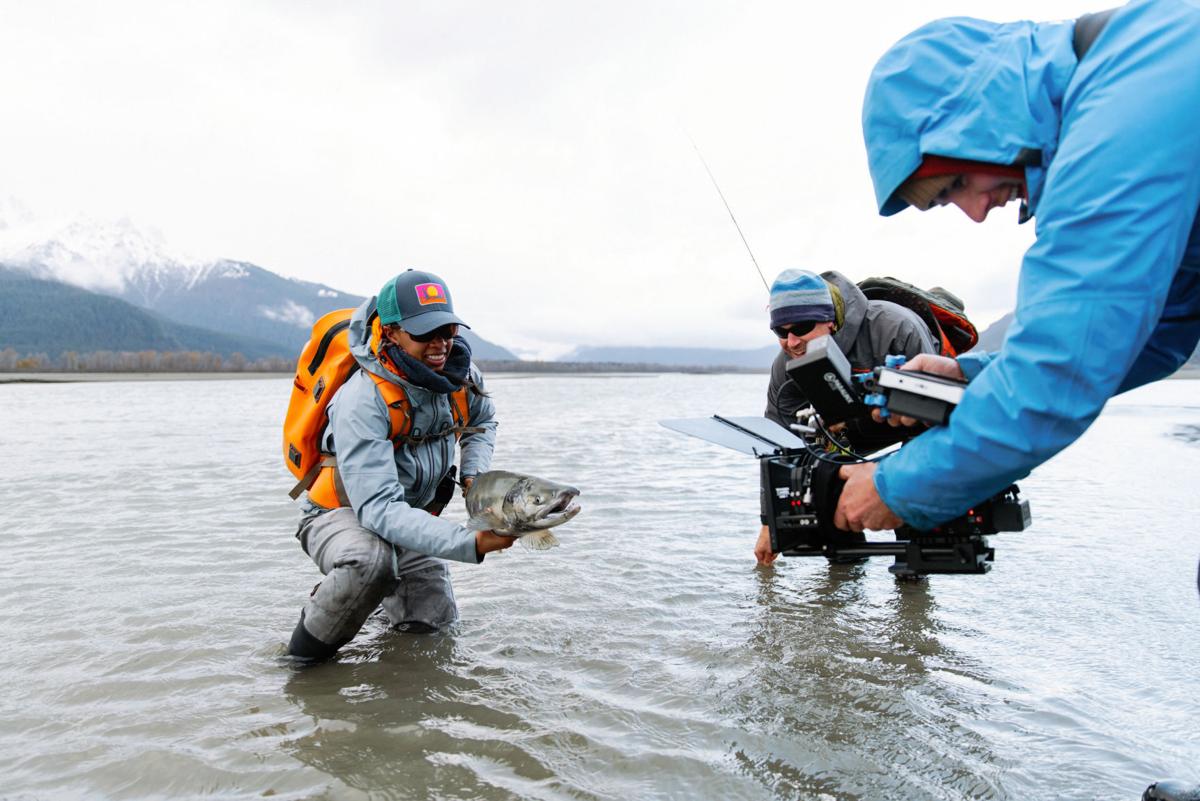 Chris Cresci films Greg Schlachter’s catch as Chris Hill displays the Alaskan asset in the filming of “Where We Belong.” 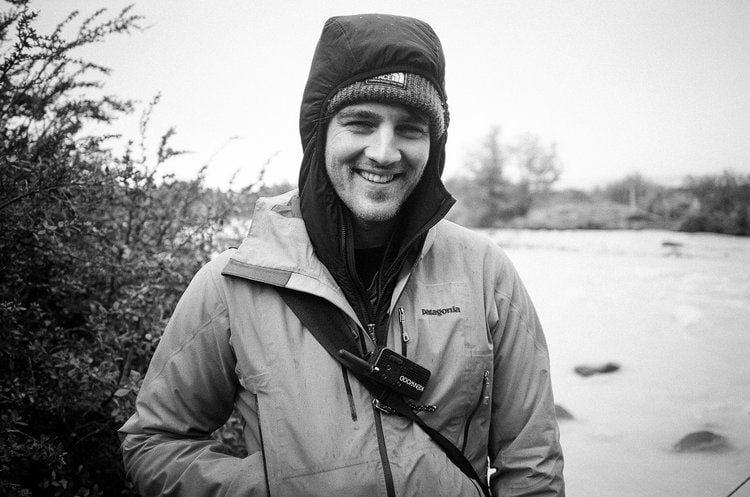 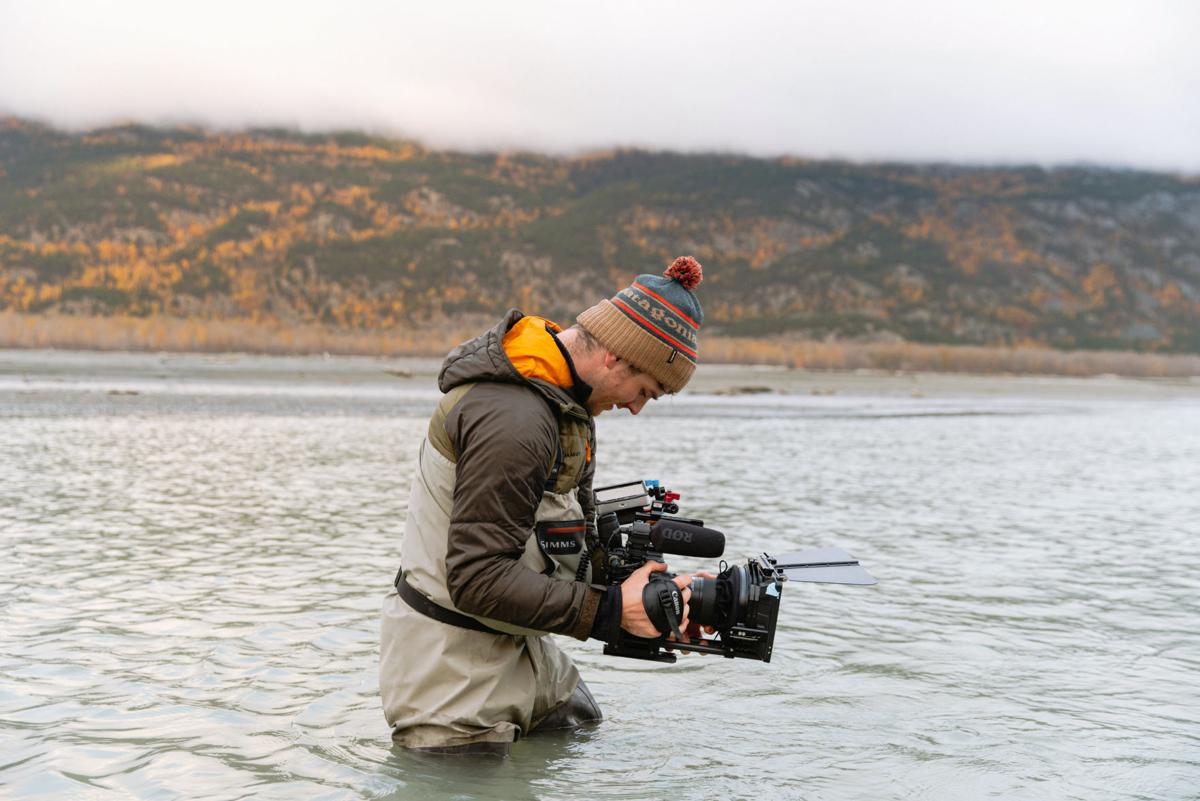 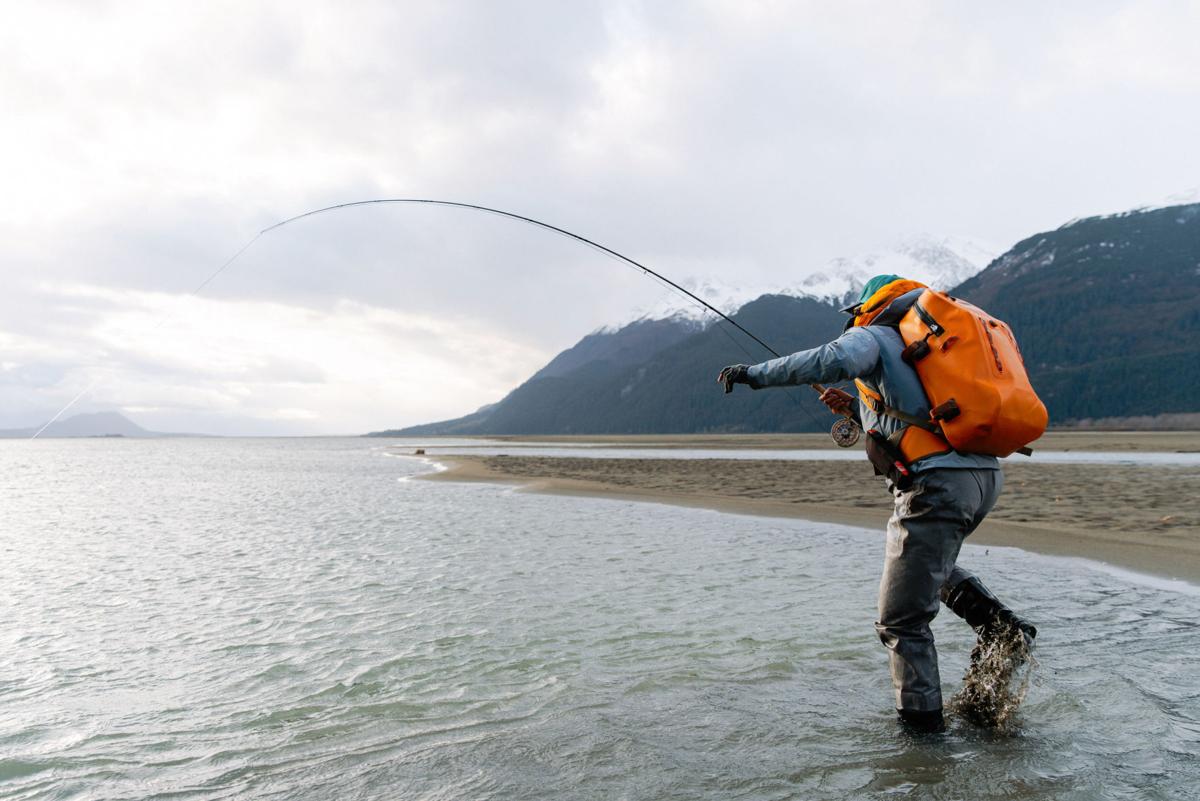 Fly fisher Chris Hill casts her line in “Where We Belong.” 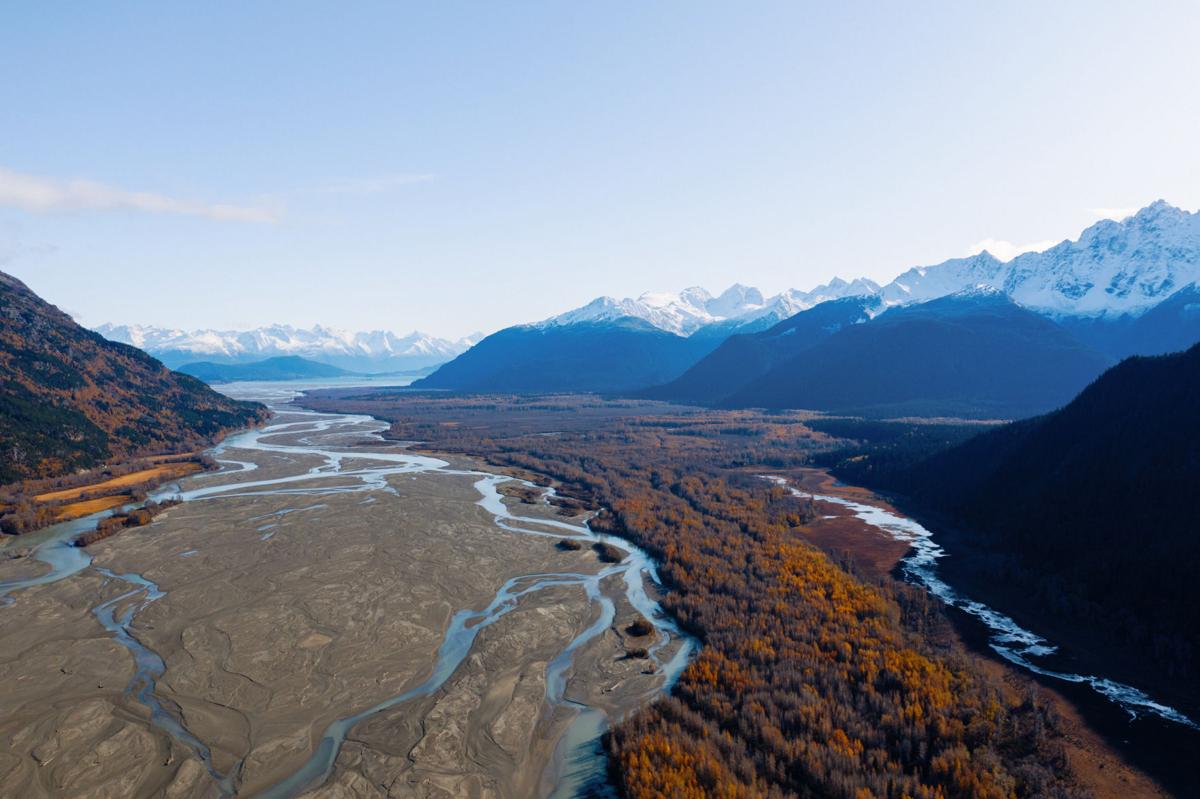 Alaska is home to nearly 10,000 rivers, streams and creeks.

Chris Cresci films Greg Schlachter’s catch as Chris Hill displays the Alaskan asset in the filming of “Where We Belong.”

Fly fisher Chris Hill casts her line in “Where We Belong.”

Alaska is home to nearly 10,000 rivers, streams and creeks.

The Walla Walla native has submitted the short film, “Where We Belong,” to the late March festival.

The documentary, just under 10 minutes long, is a look into the story of Chris Hill.

An avid fisherwoman, Hill is the associate director of the Sierra Club’s “Lands, Water, Wildlife Campaign.”

She splits her time between Washington, D.C., and Haines, Alaska, where her boyfriend, Greg Schlachter, lives.

Hill has cherished the outdoors ever since her mom signed her up for a number of summers at outdoor camp while she was in elementary school, she said in “Where I Belong.”

Those days filled with rock climbing, hiking and learning about nature sparked an enduring fire in Hill, fueled by the realization of the importance of preserving what Hill calls wild spaces for now and into the future.

Until recently, however, Hill did not see brown people like her represented in the outdoor industry and environmental nonprofit sector, she told Cresci, as her fishing line danced in the daylight of Southeast Alaska while he filmed.

Cresci’s camera skills highlight the angler’s comfort in herself and intense love of fishing. As well, it would be the rare viewer who can resist the raw majesty of Alaska that underlines Hill’s excitement in her work to protect such environmental treasures.

“Where We Belong” is part of the Everyone Outside film series produced by The Outbound Collective, an organization devoted to inclusion, community and inspiration in outdoor life.

Cresci, who lives in Portland, said bringing Hill’s story to the film series allowed him to soak in her vibrancy as well as see Alaska for the first time.

More importantly, the documentary opens more eyes to the need for inclusion in outdoor ventures. Creating this and other films for The Outbound Collective has allowed Cresci to hang out with “awesome changemakers,” he said. “It’s been incredible.”

Cresci is a 2008 graduate of Walla Walla High School, where he ran cross country track and played in the school band.

Hiking and biking were among his favorite activities, he said.

After Wa-Hi, Cresci graduated in 2012 from Chapman University in Southern California, majoring in film productions with a focus on documentary making, public relations and advertising.

That background has served Cresci well, allowing him to make a living at his chosen craft. And participating in the Network of Exceptional Women Film Festival is an opportunity to bring his work home, so to speak, he said.

“I’m excited for the local community to meet these incredible women, including Chris, and hear their stories.”

The Exceptional Women's Film Festival is set for March 26-27 at the M-F Drive-In Theater on Highway 11 in Milton-Freewater.

More information and tickets for one or both in-person nights and for virtual viewing are available at exceptionalfilmfest.org/tickets. The cost is $12 per car per night, and virtual screening is on a sliding scale from $5 to $15.

Both nights of the festival will feature more than two hours of short films that have been submitted by filmmakers from nine countries.

In the pandemic era, a network of local women are collaborating with filmmaker Sarah Koenigsberg to create a social, fun and enlightening film festival at the M-F Drive-In Theater this month.