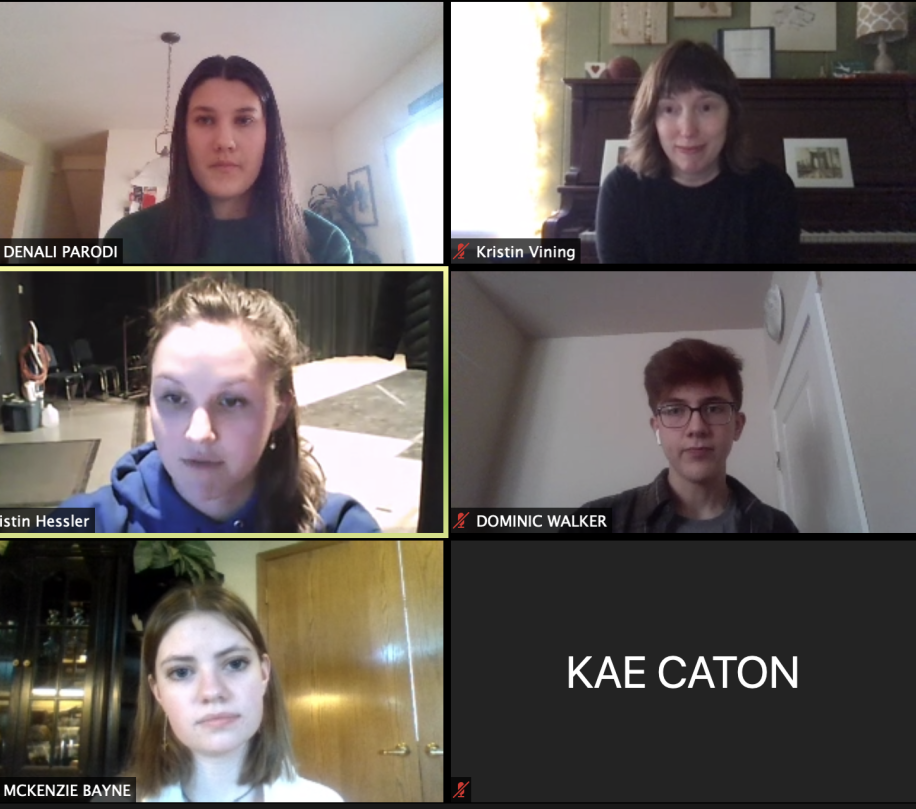 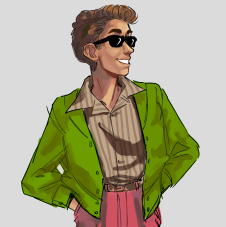 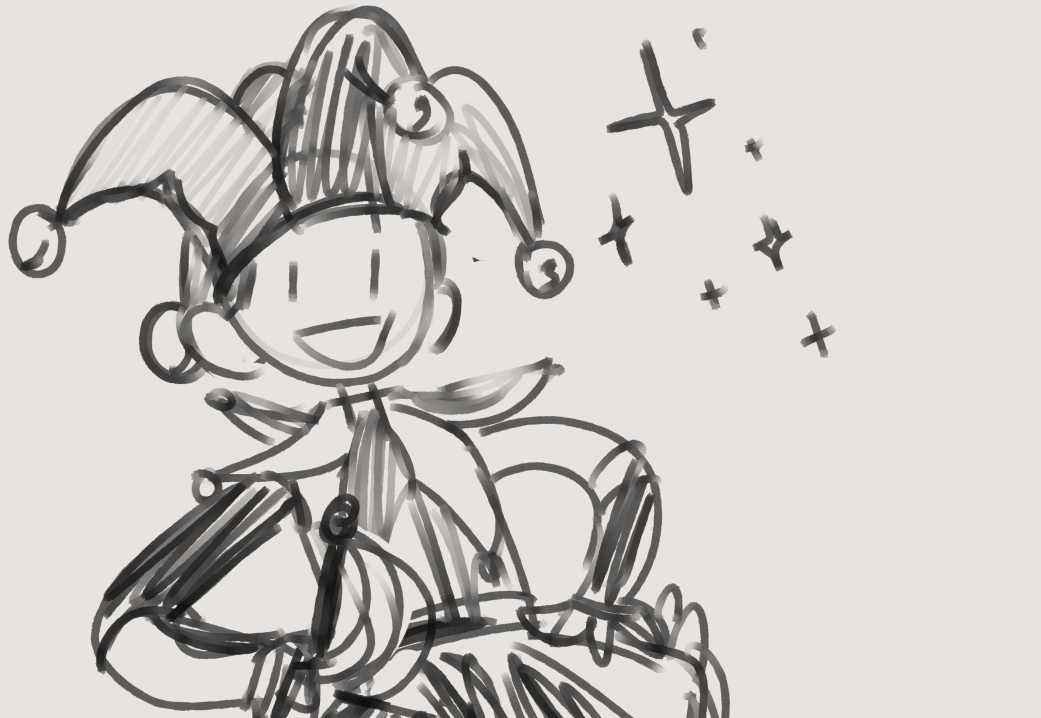 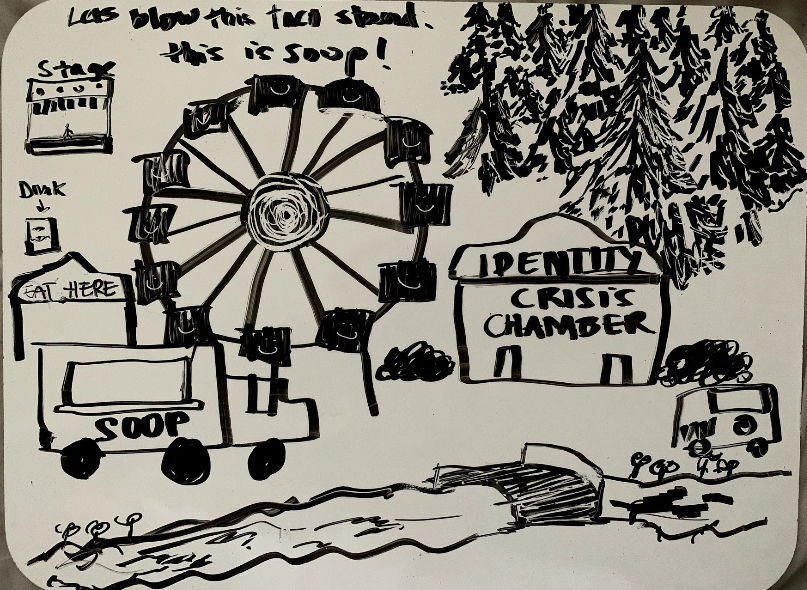 The COVID-19 pandemic may have stopped members of Walla Walla High School’s drama club from performing, rehearsing and even meeting in person, but it hasn’t stopped the young theater enthusiasts from finding an outlet for their creativity.

In their weekly meetings, members of the club are creating a new production of Robin Hood.

When the pandemic stopped any in-person instruction or activities at the high school, drama teacher Kristin Hessler’s classes moved online via Zoom.

Last year’s spring musical got cancelled. While the department did put on a Zoom performance of single-act plays for students’ family, there have been no public performances — online for otherwise — this school year.

So that got Hessler and local teaching artist and composer Kristin Vining thinking about projects the club could work on from home.

The Robin Hood characters are all in the public domain. Vining, who works for Whitman College and often collaborates with Wa-Hi’s Drama Department on their shows, said having students create a new production with the characters is something that’s been on the table for some time.

“This idea goes way back,” Vining said. “I don’t even know how many years it’s been. (Former Wa-Hi drama teacher) Brian Senter asked me years ago to start playing around with an idea for an original Robin Hood musical. He since passed away and that idea got put on the way-back burner.”

With students needing something to sink their teeth into during the pandemic, Vining thought it might be time to move forward with the project.

“When this year happened and we had all this online stuff, I thought why not start the project now but have the kids do all the creating, rather than me creating the work,” Vining said.

Drama club President Denali Parodi, a junior, said the concept allows for a lot of creativity.

“Robin Hood, specifically, is a very interesting choice because there are so many legends and versions of the story,” Parodi said. “It’s exciting because we can make our own. It can be completely different and modern and we can do whatever we want with it.”

The first thing students had to decide on was what the setting was going to be. Several ideas were considered, but after a bit of discussion, students decided the idea needed to be original. So, they set the story at a 1970s circus.

“We briefly considered doing a classic Robin Hood set in England and doing it the way it’s portrayed a lot,” Treasurer Kae Caton, a senior, said. “But we all really got excited about this circus idea. The vote was unanimous.”

Vice President Dominic Walker, a senior, said having it at a circus allows for a lot of room to be creative.

“We were thinking about what we could do to make it our own,” Walker said. “We didn’t say, ‘We need to be quirky and the circus is quirky,’ or anything. But we’re excited by the scenery, the colors and the characters. And ways we can retell the characters.”

The students are creating concepts for every aspect of the production: from the script, to what the scenery would look like, to the design of the costumes.

Now that they have the setting, it’s time to start working on the story, which students said hasn’t been developed quite yet.

Hessler said the club has an open door policy and any student is allowed to participate as much or as little as they wish.

“We have 51 people subscribed to our (digital) classroom,” Hessler said. “But I would say we have a core group of about 15 to 20 that shows up every week to work on this.”

Secretary McKenzie Bayne, a senior, said members are pitching in to fill jobs that interest them.

For now, the project is to keep the students busy and working on something challenging and engaging. However, Hessler said she hopes it’s a production the drama department will actually put on at some point, even if it’s by a future group of students.