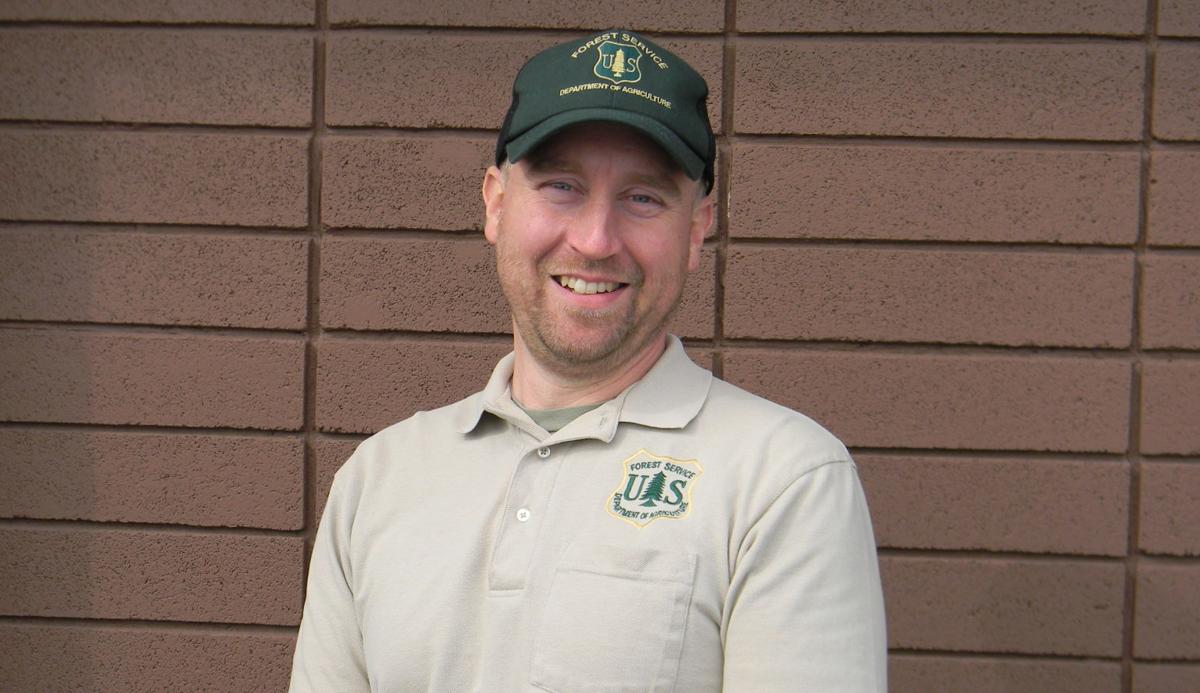 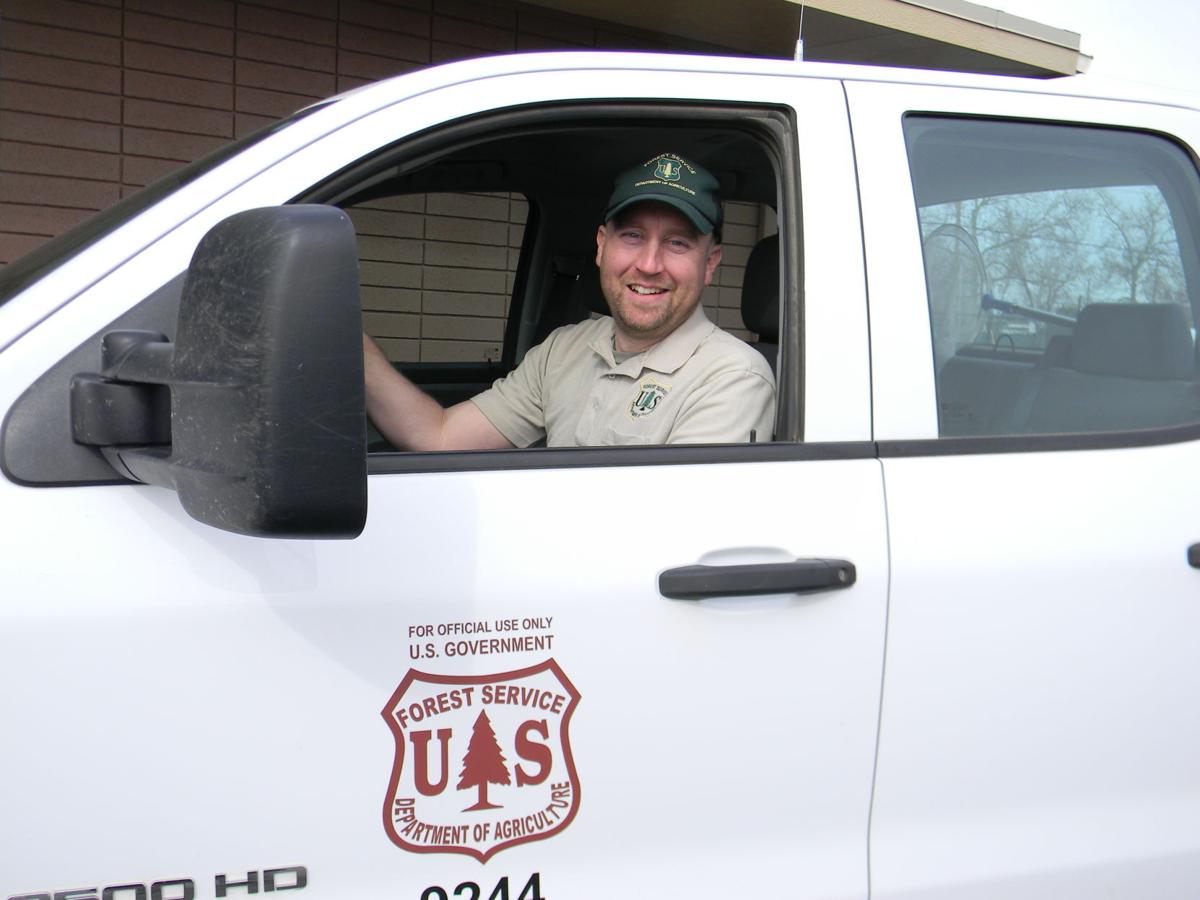 Most of the days he reports in as a wildlife biologist for the U.S. Forest Service, Terry Reynolds gets to work in his version of heaven.

Reynolds draws inspiration from the outdoors, he said, specifically the tumultuous rivers and breathtaking peaks of the Northwest.

In his 18-year career, Reynolds has worked the past five years at Umatilla National Forest. His job primarily involves working with a team of fire, timber, recreation, fish and water specialists to plan for and implement forest management projects.

The goal is to restore and maintain ecological resilience of the land while allowing for human economic and recreational use, Reynolds said.

“I generally spend the summer conducting wildlife and habitat surveys, while in the winter I write reports and ensure compliance with wildlife policy and law.”

However, he added, tasks undertaken by the U.S. Forest Service can be broad.

“So on any given day, I could be surveying for raptors, presenting at a youth education event, cutting logs out of a trail or responding to a local or national emergency.”

In his most challenging role, Reynolds has been dispatched to large wildfires that can destroy property and take lives in more than a dozen states ranging from Alaska to Mississippi.

The time Reynolds spends in the field, observing and interacting with wildlife, is hard to beat, he said. But he cares even more about the idea of public lands preserved for present and future people, and his part in making sure that happens.

To know that his work will allow generations of folks to experience the incredible, awe-inspiring natural wonders earth has to offer can be very rewarding, Reynolds said.

It only happens with partnerships, he pointed out.

“I am routinely humbled by the sincere professionalism of the people I work with, both within and outside of my agency.

“The Blue Mountains have a remarkably invested and dedicated group of tribal, state and county government, local non-profits, volunteer organizations and many others that are doing incredible work on behalf of our local communities and natural resources,” Reynolds said.

“I’m fortunate to be able to work with such a diverse group of people on several different projects.”

Mostly, the progress has not been held up by the COVID-19 pandemic. By its nature, field work is very socially distanced, he said.

But like everyone else, Reynolds misses in-person interactions at work and in his personal life, and virtual meetings have become a necessary fact of life.

It’s not a surprise that the wildlife expert loves the outdoors for his own recreation, a backdrop for hobbies that include hiking, rafting, fishing and berry picking.

Reynolds counts among his favorite reading material books and articles by the Union-Bulletin’s longtime outdoor reporter, the late Vance Orchard. He can’t imagine living anywhere other than the Valley where he was raised.

So here he will stay, he added, “working to improve fish and fish and wildlife habitat and building relationships that benefit our interconnected communities and natural resources.”

Your mentor? "A handful of friends, educators and colleagues who invested more time and opportunities than I deserved."